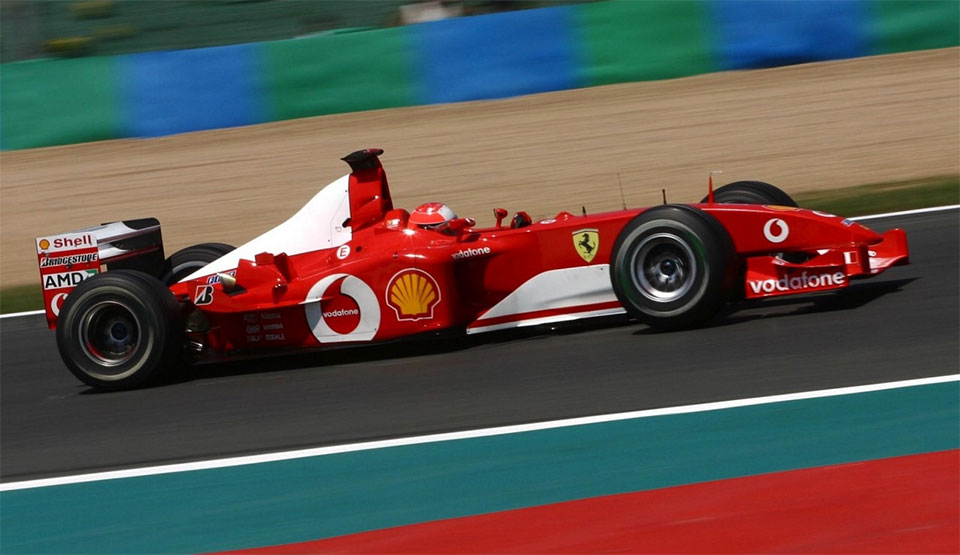 If you haven’t heard, Formula 1 has been around for 70 years, and some incredible machines have competed during that time. The everlasting question, though, will always be: which was the most expensive? We won’t attempt to answer that question right now, but we will provide a list of the cars we believe are in contention for the title.