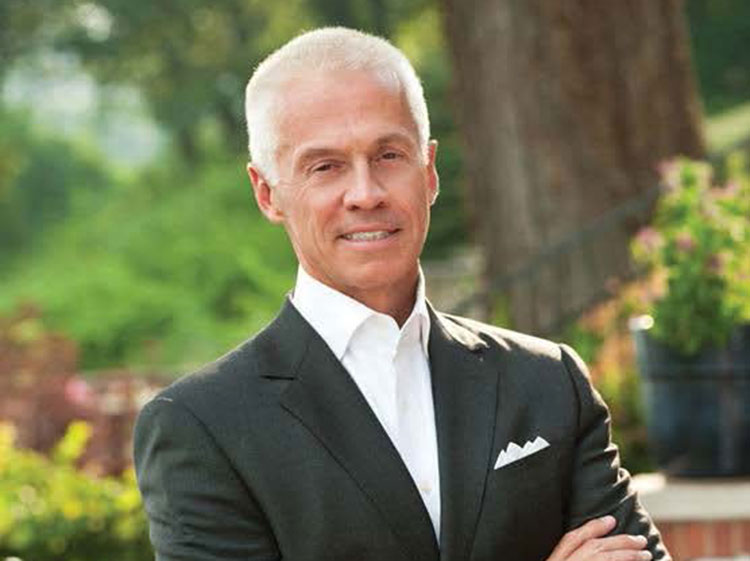 Succeeding in small business is no simple matter, let alone a sure thing. First steer clear of these businesses.

Thankfully, America is moving past the worst of the Covid-19 pandemic, and the U.S. economy, while sending confusing signals, is coming back. So you may be dusting off your dreams to start, buy, or invest in a small business. And while that’s all well and good, there are some businesses you’d be smart to steer clear of.

Avoiding these businesses won’t guarantee you’ll succeed. It will, however, greatly improve your odds. So before you hone in on a particular kind of business, here are four types to avoid.

On the bright side

Beyond the doom and gloom, there is hope and positivity, and it starts with understanding and using your unique skill set. Successful businesses are three-legged stools: production, sales, and administration.  The smartest thing you can do is to start or buy a business that amplifies your strength in one of these first two legs. This isn’t to diminish the importance of administration, but areas such as accounting and HR don’t drive a business to its highest level. Moreover, they are cost centers, not profit centers.

Years ago, a client of mine — an engineer by trade and a serial entrepreneur — bought a 42-foot catamaran sailboat with the proceeds from a business he sold. With his engineering background, he took an immediate interest in all the cool technical stuff on the boat. He was especially drawn to the instant hot-water device — a pump that provided hot water on demand for cleaning and showering — and became increasingly fascinated with its potential. Eventually he developed a heating device to hook up to blow-up tents, which he marketed to first responders and the military. The business was a huge success, and it began with Pete amplifying his strengths.

So as you dust off those dreams to become a small-business owner, remember these four types of businesses — and then steer clear. Your success may very well depend on it.

tweet
share on Facebookshare on Twittershare on Pinterestshare on LinkedInshare on Redditshare on VKontakteshare on Email
Patrick BurkeJune 22, 2021

Patrick Burke is an opinion columnist is the Managing Partner of Burke & Schindler PLL and Concentric Wealth Management. Passionate about helping entrepreneurs start, grow, manage, and build valuable businesses, he has advised more than 200 successful start-ups, and is an expert across multiple disciplines including mergers and acquisitions, business financing, and deal structuring. He’s on the Board of Directors for SMS Holdings in Nashville and UASI in Cincinnati and maintains Series 7 and Series 66 Securities licenses. He lives in Cincinnati with his wife and is an avid swimmer, cyclist, drummer and grandfather. His new book is The 10 Biggest Business Mistakes And How To Avoid Them/a>.

Patrick Burke is an opinion columnist for the CEOWORLD magazine. You can follow him on LinkedIn.
view all posts