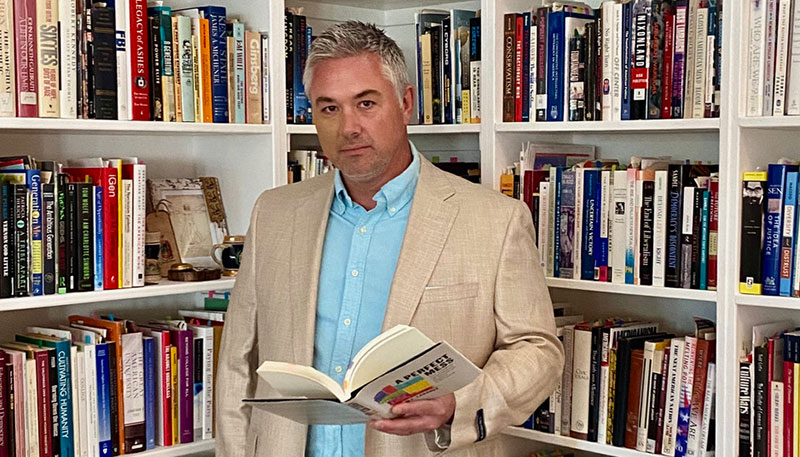 President Biden’s proposed American Families Plan would waive tuition at public community colleges for two years. While the concept of free tuition sounds good, in practice, the community college system is in such dismal shape that more money in the form of federal student aid would do painfully little at best to help the schools—or their students.

Originally named the “junior college,” this institution was designed by university leaders to limit access to higher education.  Students were sorted into two groups: a small cohort of high-achieving students was prepared to transfer to four-year universities so they could earn a bachelor’s degree and a shot at a professional career.  The vast majority of students, however, were “cooled out,” redirected away from higher education, and prepared to enter the labor market as mid-skilled workers.

Local communities, inspired by the promise of the American Dream, tried to refashion this discriminatory institution into a tool for increased social mobility, community organization, and regional economic development. They renamed it the “community college,” but they were only partially successful at fixing this broken institution.

Yes, tuition at community colleges is cheap. Your typical state college or university charges around $10,500 for a year’s worth of tuition and fees, while most state community colleges charge less than $4,000 a year. With various types of financial aid, most students pay less than $1,000 a year for community college tuition, with around 44 percent of full-time students paying nothing at all. The expenses, however, are still steep for many students: even when they pay no tuition, they must still pay over $1,000 a year for books, plus transportation, housing, and living expenses.  That’s why around 80 percent of community college students have jobs, with around 40 percent working full-time. The majority of students, almost 65 percent, go to school only part-time.

Given that community colleges have never been adequately funded, the so-called “higher education” that these institutions give students, especially the most academically needy, is often nothing more than a second chance at a high school.  Community colleges have less-trained teachers, most of whom are paid poverty-level wages with short term contracts.  They have less of all critical resources than four-year colleges: support staff, tutors, financial aid staff, counselors, librarians and books in the library. They have less of a college community on campus, too.  Two years of free tuition will not move this needle, either.

If Biden and the Democrats were serious about higher education reform and helping the most disadvantaged students, they would abolish the community college altogether.  Rather than free community college, our nation needs to divert more resources to underserved high schools in impoverished neighborhoods, while giving four-year state colleges and universities the proper resources to fully educate all students equally.

As Brown vs. Board of Education established over a half-century ago, separate is never equal.  And yet despite the promise of equality for all, the elitist, tiered systems of higher education with unequal funding and unequal resources still go unexamined and unquestioned in America.  Every attempt to reform or expand community colleges has always further legitimized the status quo, leaving America’s most disadvantaged students farther and farther behind.

Despite the grandeur of Biden’s proposal, “free” college for all, it’s too little too late, and it won’t fix community colleges, nor will it help many students.

tweet
share on Facebookshare on Twittershare on Pinterestshare on LinkedInshare on Redditshare on VKontakteshare on Email
J. M. BeachJune 20, 2021

J. M. Beach is founder and Director of 21st Century Literacy. He is a scholar, a teacher, and entrepreneur. He is the author of several books on education, including Can We Measure What Matters Most? Why Educational Accountability Metrics Lower Student Learning and Demoralize Teachers and The Myths of Measurement and Meritocracy: Why Accountability Metrics in Higher Education are Unfair and Increase Inequality.

J. M. Beach is an opinion columnist for the CEOWORLD magazine. For more information, visit the author’s website.
view all posts