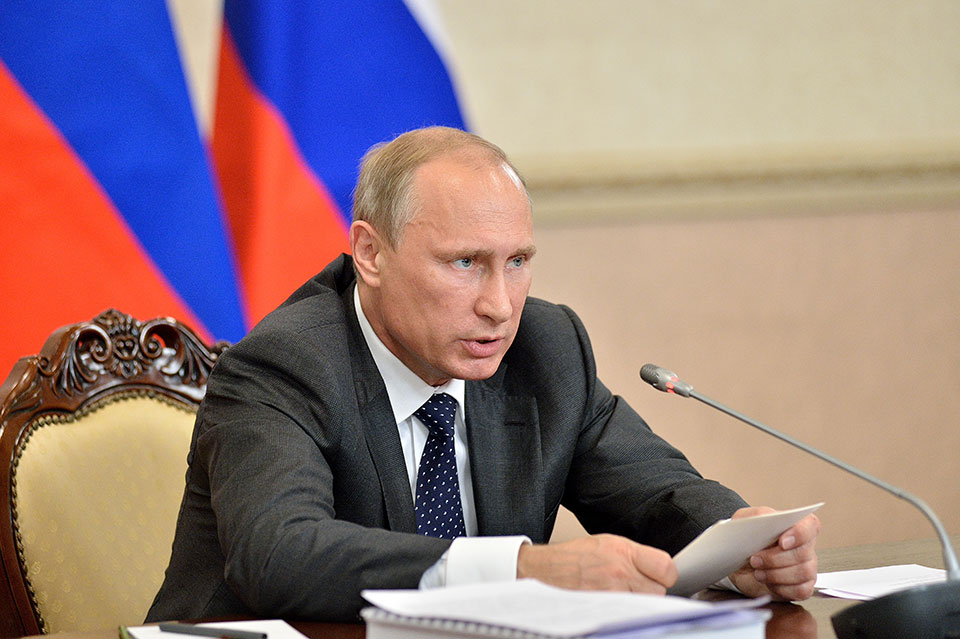 Alexei Mordashov, the billionaire owner of steelmaker Severstal, backs Putin’s call for businesses to reinvest profits. With a net worth of roughly $32.8 billion, Alexei Mordashov is the richest person in Russia.

Russian President Vladimir Putin wants to get the economy growing again after the coronavirus pandemic with a burst of spending. His government is working overtime to find the money to pay for it. Russia’s economy contracted by 3% in 2020. Russian GDP growth is forecasted at 3.2, 3.2, and 2.3 percent in 2021, 2022, and 2023, respectively. 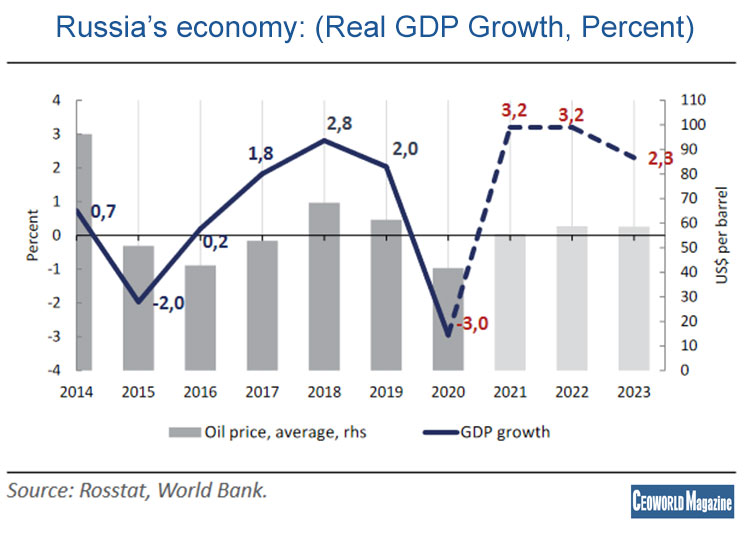 Alexey Mordashov, a majority shareholder in steel company Severstal, said the company would “definitely” take up the president’s recent call for businesses to reinvest their windfalls rather than reward investors.

“It’s important to acknowledge that Mr. Putin is our president and the leader of our nation, and he reflects pretty much what every average Russian has in mind,” he added.

“There is certain public [demand], which is not reflected in hard structures or legislation but there is a certain request . . . There is demand for social justice and inclusion,” the country’s richest man has said. “And I believe big business should pay attention to it.”

Vagit Alekperov is the fifth-richest person in Russia, with $26.2 billion. Gennady Timchenko ranked 6th with a personal wealth of $24.2 billion, followed by Andrey Melnichenko with $19.8 billion. Alisher Usmanov is placed 8th with a net worth of $18.7 billion. Pavel Durov ($17.2 billion) occupied the 9th position on the top 10 richest people in Russia list, followed by Suleiman Kerimov (No. 10, $16.5 billion). 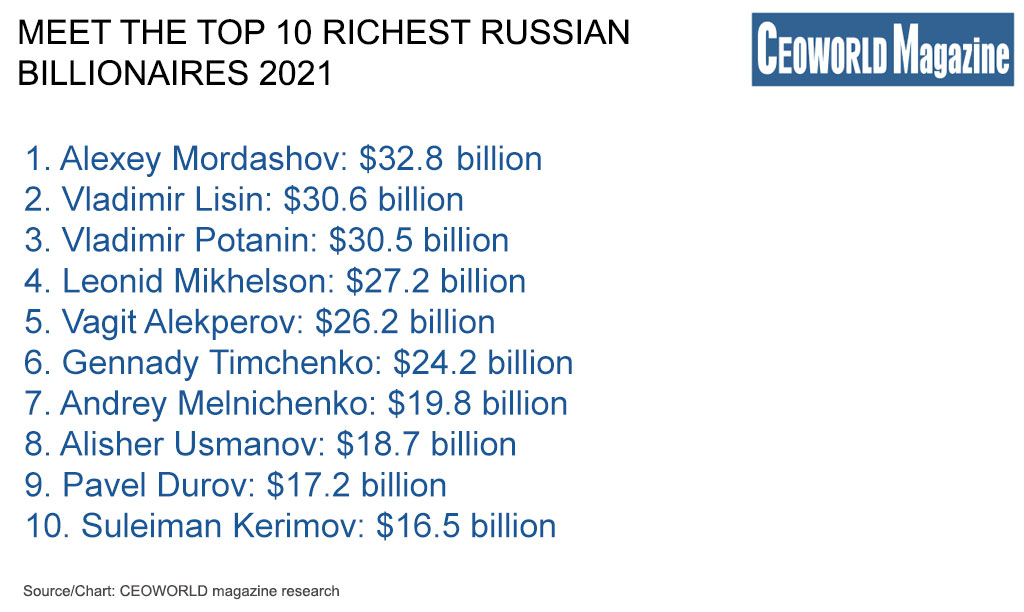 Anna PapadopoulosStats Gate
As of 19 May 2022, with a net worth of roughly $210 billion, Elon Musk is the wealthiest person in...

Sophie IrelandC-Suite Advisory
Congratulations on getting a job soon after graduation! I hope things turn out to be really good for you and...
Stats Gate