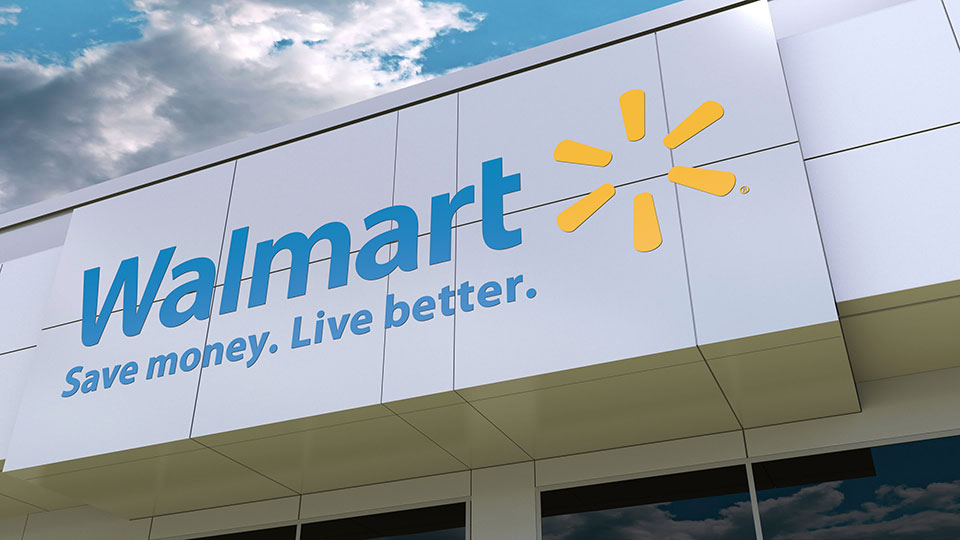 To maintain an appropriate of family and non-family ownership in the retailing giant Walmart, the Walton family have sold 16.7 million shares of Walmart Inc. (NYSE:WMT) this year. The Walton family is the wealthiest family in the world.

The family owns about half of the world’s largest retailer’s outstanding shares through the Walton Family Holdings Trust and Walton Enterprises LLC, an investment vehicle controlled by several members of the Walmart family. Walton Enterprises, LLC is located in Bentonville, AR, United States.

The Walton family, which owns the Walmart retail chain, boasts a personal wealth of nearly $228 billion, making it both the world’s richest family as well as the richest operating in the retail and consumer goods space.