CEOWORLD magazine - Top Stories - CEO Insider - Meetings that matter: how to lead conversations that drive action outside the room 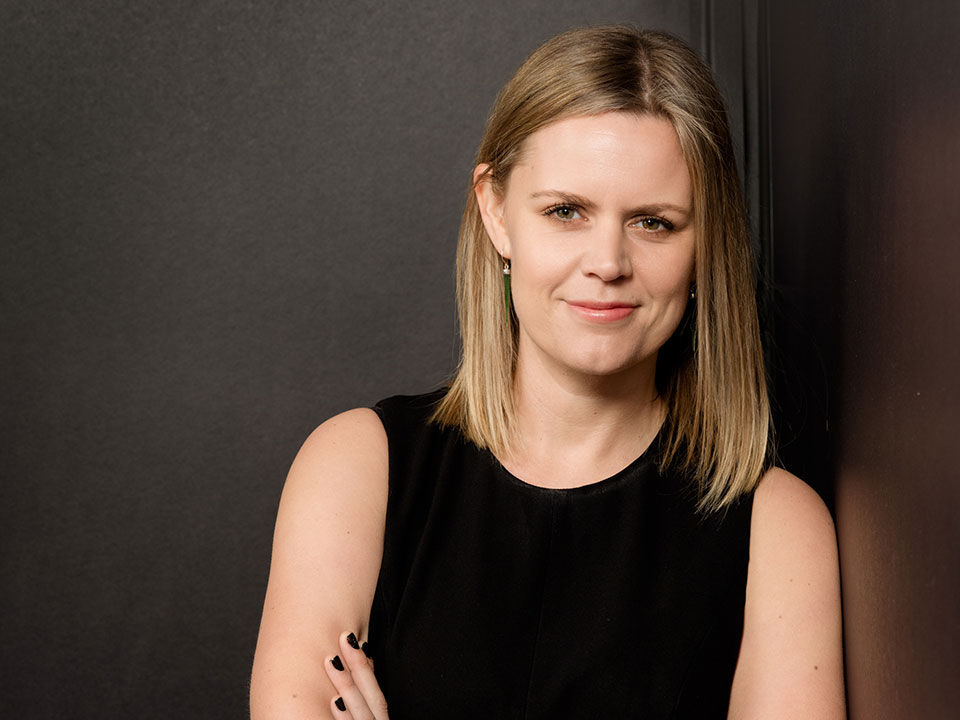 A year ago, James was fizzing with excitement. He’d been appointed to lead a new high visible sustainability programme, along with other key players in his industry. It was a big gig for his new role, and he was determined to pull it off.  With a working group of keen participants at the ready, James geared up for a launch by Christmas.

Christmas came and went, and now, James is practically banging his head against the wall. Every time the working group gets close to getting something done, someone goes on leave, changes roles, or fails to deliver, and the same conversations start from scratch again. A year of work, and he still has nothing to show for his efforts – what is he doing wrong?

James’ experience is common. More than ever, we’re asked to work together with people from different teams or organisations. Working groups and committees abound, and change initiatives are constant. But when it comes to delivery, the numbers are dire. Project success rates haven’t improved in over twenty years and the more people we add to the mix, the less likely we’re going to pull it off.

The way we make decisions together is a common culprit. Less than 30% of meeting time is well-spent, wasting untold amounts of time and money. And unproductive meetings cost us more than money – we lose trust, drive engagement downward and undermine our credibility with every wasted workshop.

Knowing how to pull off a meeting of the minds is a critical, yet undervalued leadership skill. In Moments of Impact, Ertel & Solomon argue that leading strategic conversations is the single-most important leadership skill of the future – and one that very few people are taught. My work supports this. When leaders can run meetings that matter, change gets off the ground faster, people are more engaged in their work and entire cultures transform.

What are meetings that matter?

We have meetings for lots of things. Some are important, while others could be an email, video or shared document. Meetings that matter are a special breed.

Meetings that matter are a strategic conversation that drives change outside the room.

They’re often workshops, and are usually about problem-solving, designing or implementing change.

Why are they so hard to get right?

The kind of meetings James is leading are a common sticking point: diverse participants, with competing agendas, trying to design a shared approach to a tricky problem. People are often defensive and reluctant to commit time or money on their organisation’s behalf.

Many facilitators find themselves as frustrated as James, when people don’t do what they’ve agreed… or fail to agree to anything at all! They’re extremely challenging conversations to lead, that require a skilful understanding of context, trade-offs and – most importantly – people.

What should we do?
Setting direction, rolling out change, and mobilising action requires a particular suite of leadership capabilities. While technical leadership might work for managing simple projects, it falls flat on its face in complex environments.

In rooms that are inherently fraught,  knowing the ‘right answer’ can be a handicap, reinforcing existing positions and getting people offside. Instead, our trickiest problems require a strategic leadership approach.

Strategic leadership involves five core capabilities – all of which are important when leading meetings that matter.

Most assumptions are wrong, most decisions are best guesses and even the most watertight plans encounter unexpected obstacles. Strategic leaders know this, and they’re ready to roll with the punches as everything shifts.

Good decision-making is less about what we decide, than it is about how. Because of their complexity, meetings that matter aren’t necessarily about finding the right answers, but instead about using the right decision process.

Strategic leaders don’t rush the early phase, because they know that time spent upfront building real trust and understanding saves time later. They focus on environment, people, attitude and timing, which leads to decisions that stick.

Systems are all about perspective. Strategic leaders steer conversations away from blaming people and instead focus on shared problems. Zooming out to the bigger picture, they ask what lies beneath and how the puzzle pieces fit together.

Strategic leaders know that connecting to people’s ‘real lives’ is the only way to create meaning, so they join the dots between the ideas in here, and the environment out there.

Most change processes get to the agreement stage,  then falter. Frustrated facilitators like James chase up, watch deadlines pass, and wonder what went wrong.

Strategic leaders know that real performance is equal parts focus and empowerment. They know it’s easy to decide what ‘someone’ needs to do – but harder to spend money, or dedicate time. So, they demand clear priorities and firm accountability, securing personal commitment that creates change outside the room.

Influence isn’t about being popular – it’s about mobilising others to action. Rather than worrying about what to put on their slides, strategic leaders cultivate strong relationships that pay dividends.

They go further than their peers to understand their cynics and detractors. They believe in their cause, and use that conviction to build tribes of proud followers, driving powerful momentum. They know that all change is people change – so they focus their attention on how people feel, and what they do when the leave the room.

Imagine a world where people came to meetings to solve problems without defensiveness, listened without judgement, and shared actual progress? Where people supported each other and found new ways to adjust course, rather than talking about all the things that haven’t been done? In Meetings that Matter we call these “transformational” meetings.

They are entirely possible, but they don’t happen by accident, and they require skills, knowledge, practice, and above all – strategic leadership.

For strategic leaders, a lagging change process is a systems challenge, not than a finger-pointing exercise. A tense room is an opportunity to understand new perspectives, rather than a disaster. A project setback is a learning experiment, rather than a failure. Strategic leaders focus more on what’s happening outside the room, than what’s right in front of them.

And when we get those things right, magic happens.

CEOWORLD magazine - Top Stories - CEO Insider - Meetings that matter: how to lead conversations that drive action outside the room

Alicia McKay, author of ‘You Don’t Need An MBA: Leadership Lessons that Cut Through the Crap’, is a strategic leadership expert and founder of the NaMBA programme – a game-changing alternative to traditional leadership education. Alicia McKay works with leaders and teams to spark strategic shifts in the way they think, work and lead.

Alicia McKay is an opinion columnist for the CEOWORLD magazine. You can follow her on LinkedIn.
view all posts