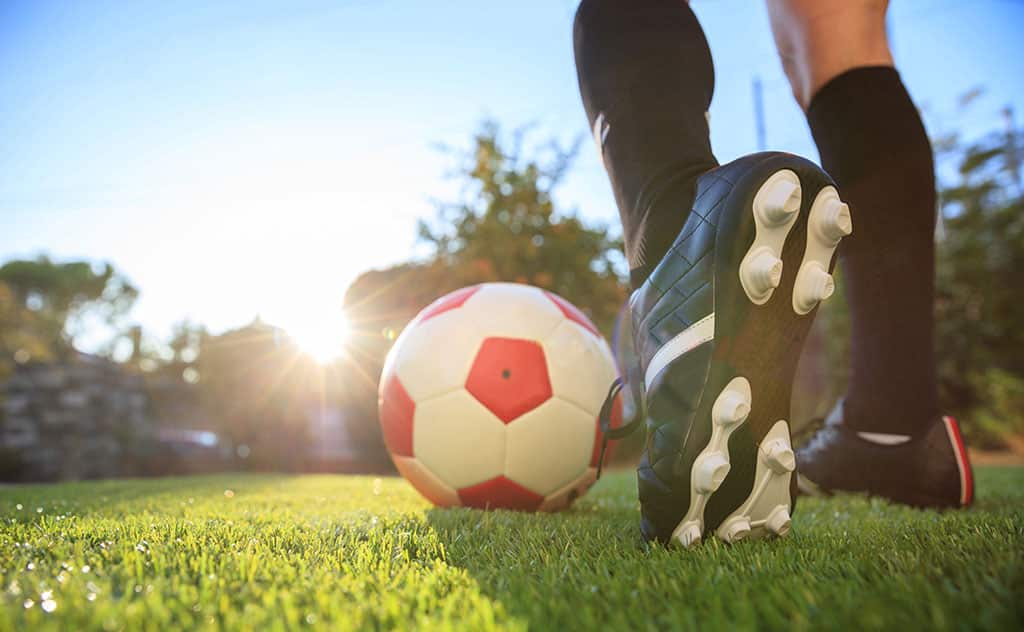 Football is a sport that attracts the interest of men and women. Famous footballers are role models for many men. Let’s see the top 10 football academies where some of the well-known football players started their careers.