CEOWORLD magazine - Top Stories - Stats Gate - Cyborgs: Half of Europeans are fond of this technology 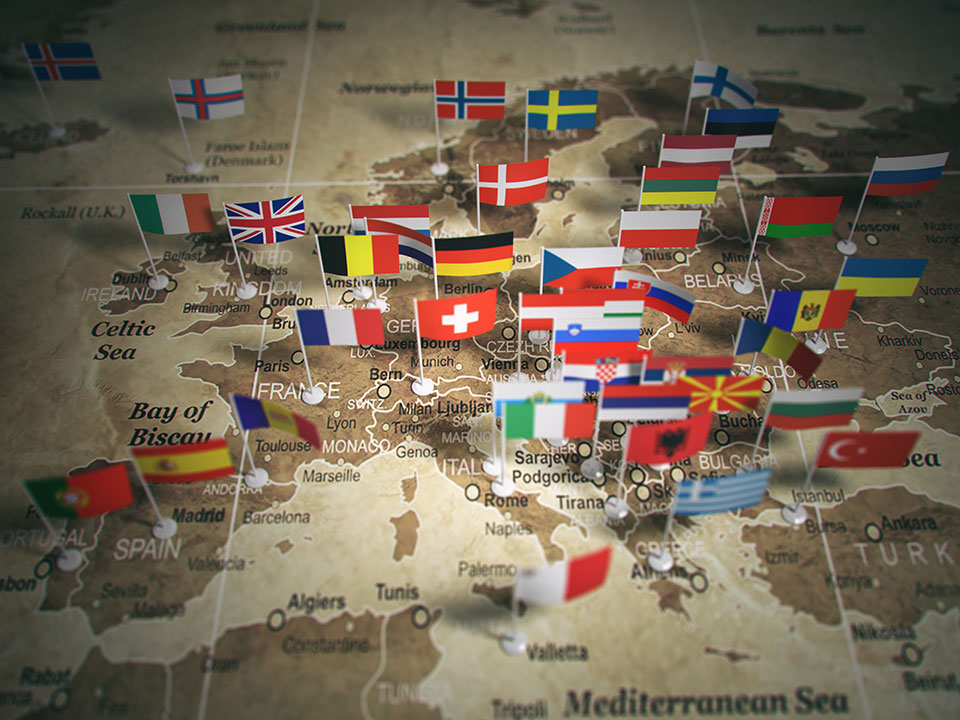 Adults of seven European countries (Austria, France, Germany, Italy, Portugal, Spain, and the United Kingdom) were asked with regard to a new survey conducted by Kaspersky to tell their opinion concerning a cyborg future. The online survey took part 6,500 adults aged 18+.

Nearly half of the participants (46.5%) answered that people should be free to enhance their own bodies with human augmentation technology. Although, the above percentage is high showing a positive shift towards embracing new technologies not only in the workplace but also in family and personal life, there are concerns about the long-term impact in the society.

Some of the participants in the survey were totally opposed to the possibility of having to accept in their social circle augmented people. More specifically, 12% of the Europeans would be opposed to working with an augmented person because they feel they have an unfair advantage in the workplace.

Another group expressed concerns about human augmentation answering that this kind of technology could lead to either future social inequality or conflict. People expressing those concerns were 39%. At the same time, 49% of Europeans said that they feel excited or optimistic when thinking about the society of the future including both augmented and non-augmented people.

Human augmentation in some cases may be needed due to health reasons such as the use of bionic limbs. In some other cases, people can choose to augment themselves, for example, by inserting radio-frequency identification (RFID) chips. As new technologies become more and more present in our lives human augmentation will soon be part of our close family and working environment. This conclusion comes from the survey since 51% of Europeans said that they have met someone with an augmentation.

But, how willing is someone to date another person with an augmentation?

Nearly half (45%) of Europeans said they don’t mind dating someone with an augmentation while 5.5% of the participants at the survey answered that they have already dated an augmented person. In fact, 17% of the Europeans didn’t hesitate to admit that they are more accepting now than they were ten years ago. Men compared to women would accept more easily an augmented person. Half of the European men (50%) expressed their excitement or optimism about the future shared by both augmented and non-augmented people, compared to 40% of women.

French is the least supportive (19%) among other Europeans when asked if they would support a family member in case he or she would decide to augment himself or herself. Portuguese are the most supportive as 46% of them answered they would do so.

Overall, three in ten (29.5%) Europeans would support a family member who decided to augment themselves. Portugal (56%) and Spain (51%) are the two European nations that collected the highest percentages when asked if they believe that people should do what they want with their bodies. The residents in the United Kingdom agreed with this at 36%. Participants feel more comfortable if the augmentation technology is used for health reasons.

Also, Europeans don’t feel comfortable in case of choosing to augment themselves. For example, 16.5% of Europeans view choosing to augment oneself as “weird”. This specific percentage in Portugal is just 8% and 30% in the United Kingdom. Furthermore, 27% of the participants in the survey answered that augmented people should have special representation at a governmental level. At the same time, 41% of Europeans don’t agree with this idea.

CEOWORLD magazine - Top Stories - Stats Gate - Cyborgs: Half of Europeans are fond of this technology