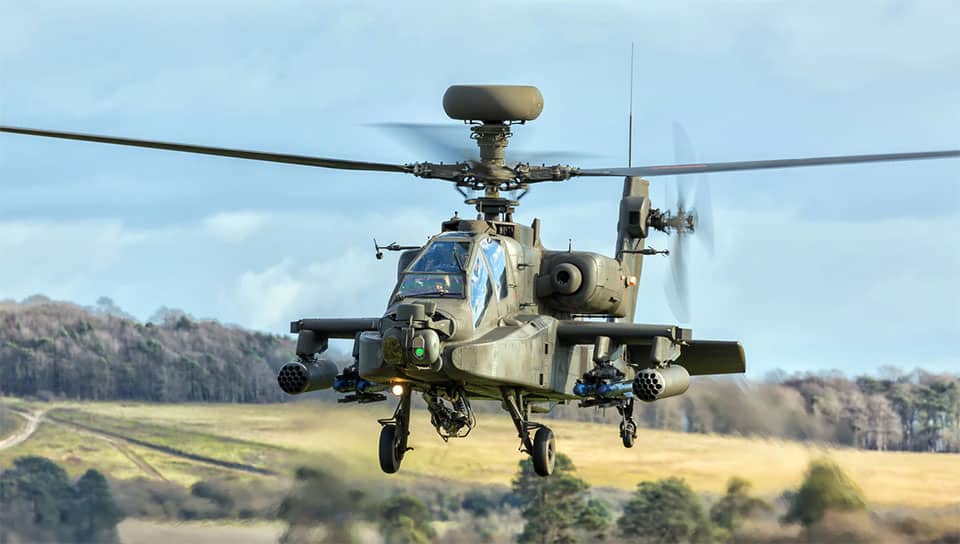 The CEOWORLD magazine revealed the world’s most powerful countries for 2021 according to its annual ranking which is based on perceived power and influence.

The United States leads the way while China and Russia follow at the second and third place of the list respectively. The available manpower at the United States is about 44% of the total population while the active personnel is almost 1,5 million people. The United States has also a very strong airpower force with almost 2.000 fighters/interceptors, 5.500 helicopters and 900 attack helicopters. At the same time the number of tanks is estimated more than 6.000, while the country is also equipped with 21 corvettes, 68 submarines and 13 patrol vessels. The country’s defense budget is estimated at 740 billion dollars.

China’s available manpower is more than 50% of the total population while the active personnel is more than two million people. The country has 1.200 fighters/interceptors, 902 helicopters and 327 attach helicopters. At the same time China has 3.205 tanks, 35.000 armored vehicles and 2.250 rocket projectors. As far as sea safety is concerned China is equipped with 46 frigates, 72 corvettes, 79 submarines and 123 patrol vessels. China’s defense budget is about 178 billion dollars.

Third at the list of the CEOWORLD magazine annual ranking with the most powerful countries in the world for 2021 comes Russia. The country’s available manpower is almost 50% of the total population while the active personnel is a little bit more than one million people. The country has almost 800 fighters/interceptors, 1.500 helicopters and 538 attack helicopters. Also, Russia is equipped with 13.000 tanks, 4.500 towed artillery and 3.800 rocket projectors. The country 11 frigates, 85 corvettes, 64 submarines and 55 patrol vessels. The country’s defense budget is a little bit more than 40 billion dollars.

India and France complete the top 5 most powerful countries for 2021 according to CEOWORLD magazine. India’s defense budget is almost 74 billion dollars. India has 542 fighters/interceptors, 775 helicopters and 37 attack helicopters. The country has also 13 frigates, 23 corvettes, 17 submarines and 139 patrol vessels. France has 406 tanks and 13 rocket projectors. As far as sea safety is concerned France has 11 frigates, 10 submarines and 15 patrol vessels.

It is worth mentioning that countries such as Angola, Ethiopia, Myanmar, Oman, Nigeria and Bangladesh stand at the bottom of the list showing their lack of power as far as defense budget, weapons, global alliances and military strength are concerned.

3 Things You Need to Control to Succeed as a Leader

Dr. Gleb TsipurskyBig Picture
Successful leaders know that we can control only 3 things in our life: our thoughts, feelings, and behaviors. If we...

Dr. Jeffrey Magee, CMC/CBE/PDM/CSPBig Picture
At Least TEN Levels of Accountability That Can Be Identified, Developed and Deployed for Greatness! In The Managerial-Leadership Bible Revised...

How to Achieve Business Growth During Challenging Times

Alex TapperBig Picture
Business growth requires hard work, perseverance, and a bit of luck. However, you can stack the odds in your favor... 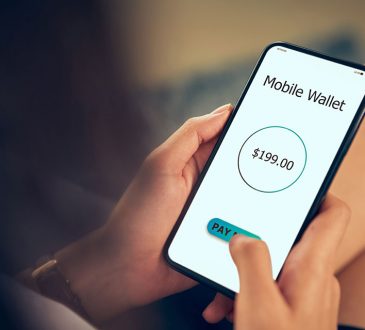 Maria GourtsilidouBig Picture
From the beginning of the pandemic till now the payments through smartphones have become very common following continuous growth. Both...