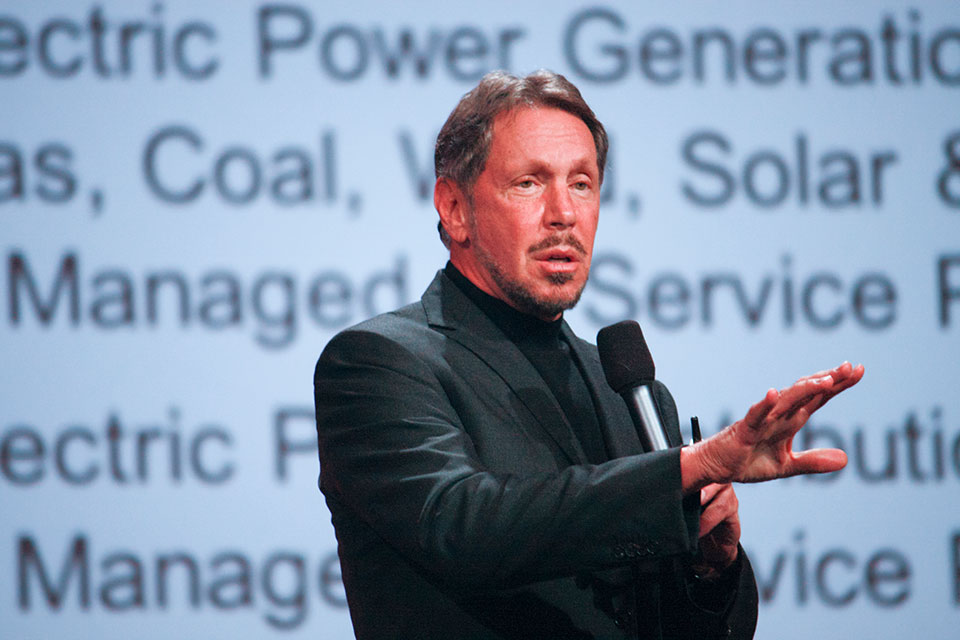 The godfather of technology, the co-founder of Oracle Corporation is undoubtedly passionate about his business. Larry Ellison, when asked in interviews how he managed to become one of the wealthiest people in the world he answers that he had all the disadvantages necessary for success.

He co-founded Oracle in 1977. He now functions as the chairman of the board and chief technology advisor of the company after quitting the position of the CEO of the company in 2014. Ellison has also been on the board of Tesla since December 2018. It is worth mentioning that he owns nearly all of Hawaiian island Lanai. 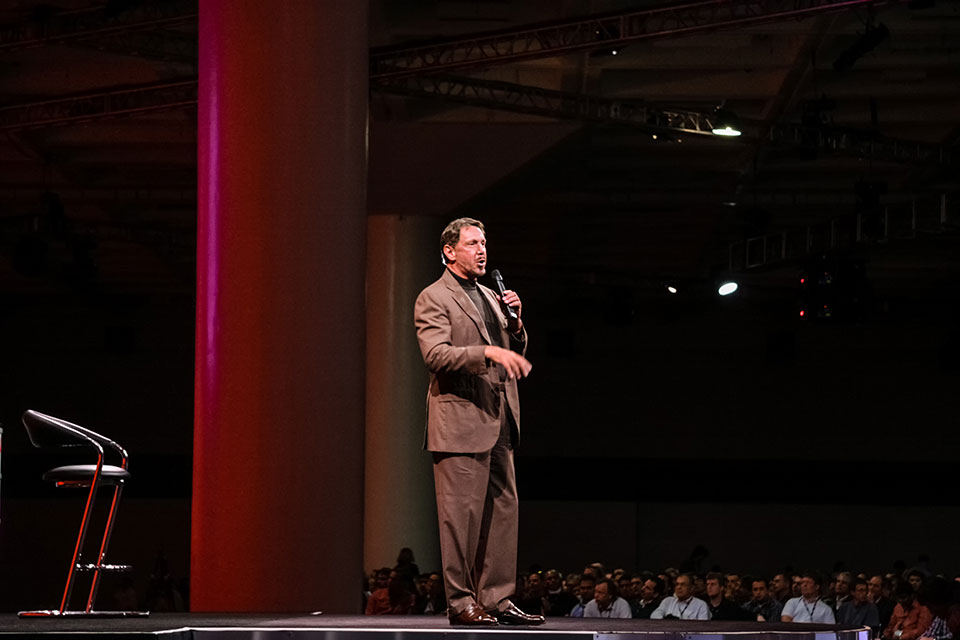 His early life was humble. He was raised to Chicago’s South Shore. Being in such a place, he always wanted to go somewhere else nicer in order to live. “If it doesn’t kill you it makes you stronger”, as he often says. He also admits that he has always been very ambitious and curious.

Ellison attended South Shore High School in Chicago and later was admitted to the University of Illinois at Urbana–Champaign. At Illinois, he was named science student of the year but later left university for personal reasons without taking final exams. He then attended the University of Chicago for one term, studying physics and mathematics. 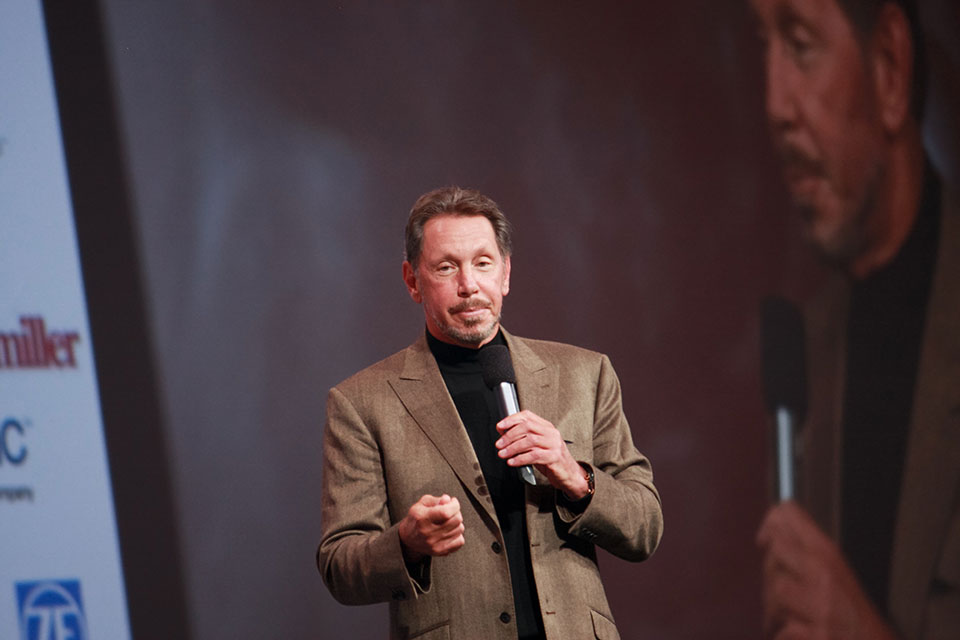 What he did next? He moved to Silicon Valley soon after he dropped out of college. He had a job as a computer programmer. As time went on he had to cope with more complicated and interesting computer projects. After that, he decided to start his own company.

He always wanted to create a business with a few employees in order to be able to spend time with all of them every day. He likes to treat his employees with respect and at the same time, he enjoys working with them every single moment. However, his company grew bigger than he could ever imagine. The number of his employees inside the company is 150.000 people right now. 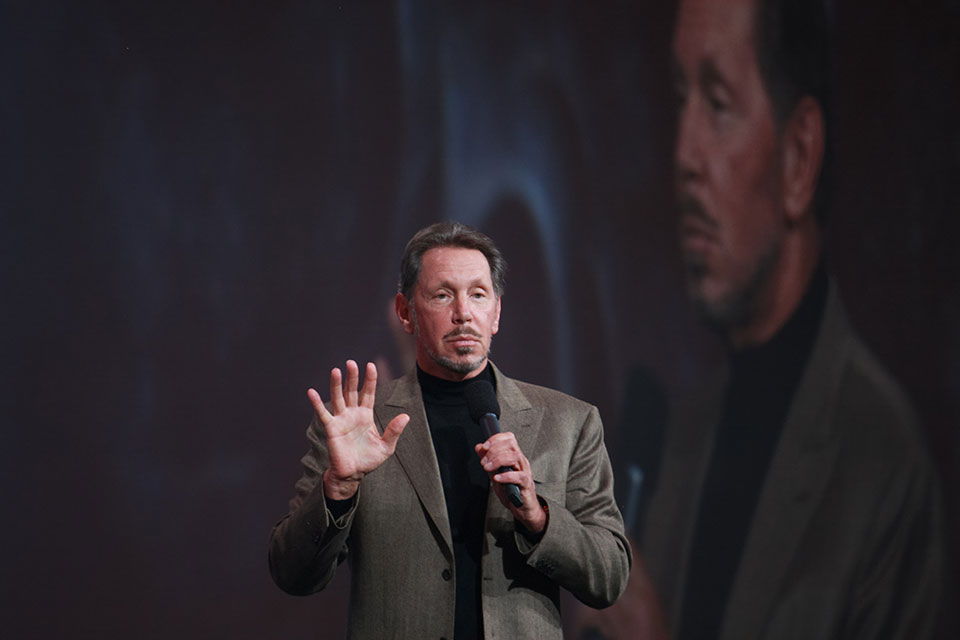 His ambitions never stop. He wants to surpass other technological giants and as he many times has said, this is not difficult. “We have the best database in the world. We have a cloud easy to use but at the same time is absolutely secure” he has recently said in an interview. 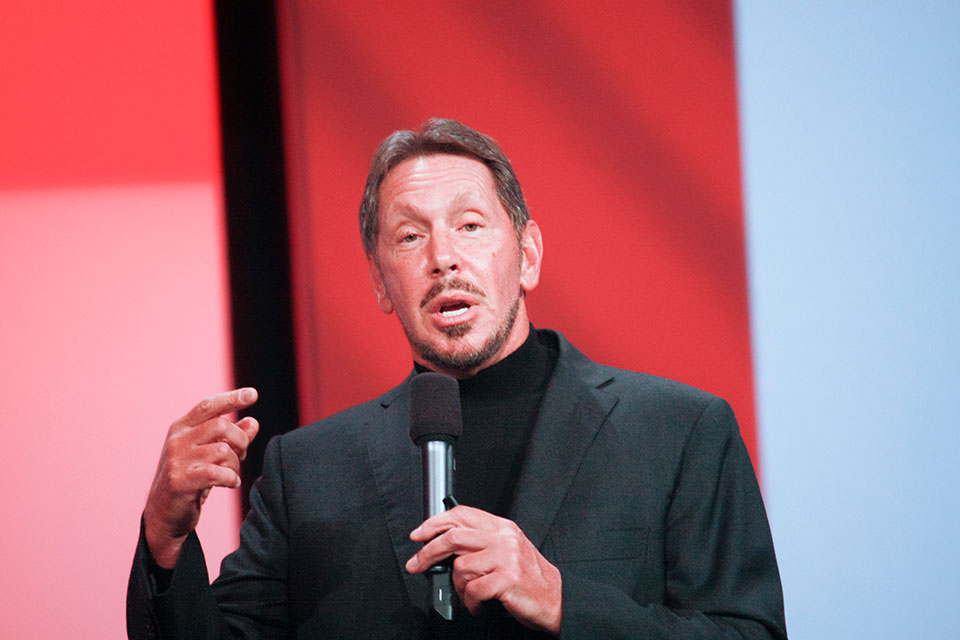 He has a collection of cars, jets, and more. Ellison is a licensed pilot who has owned several aircraft. As far as Lanai is concerned, he bought 98% of Hawaiian island in 2012 for an estimated $300 million. His dream is to turn it into a sustainable paradise and an even more attractive tourist destination. He even wants to create a well-organized employee community there. Among his plans is to create a 100% green community. He is going to achieve this through his wellness company Sensei which the main purpose is to use data to help people lead healthier and longer lives. In order to transit the island away from fossil fuels toward 100% renewable energy, Ellison wants to purchase the island’s power plant and electric grid from Hawaiian Electric Co.

tweet
share on Facebookshare on Twittershare on Pinterestshare on LinkedInshare on Redditshare on VKontakteshare on Email
Maria GourtsilidouJune 1, 2021