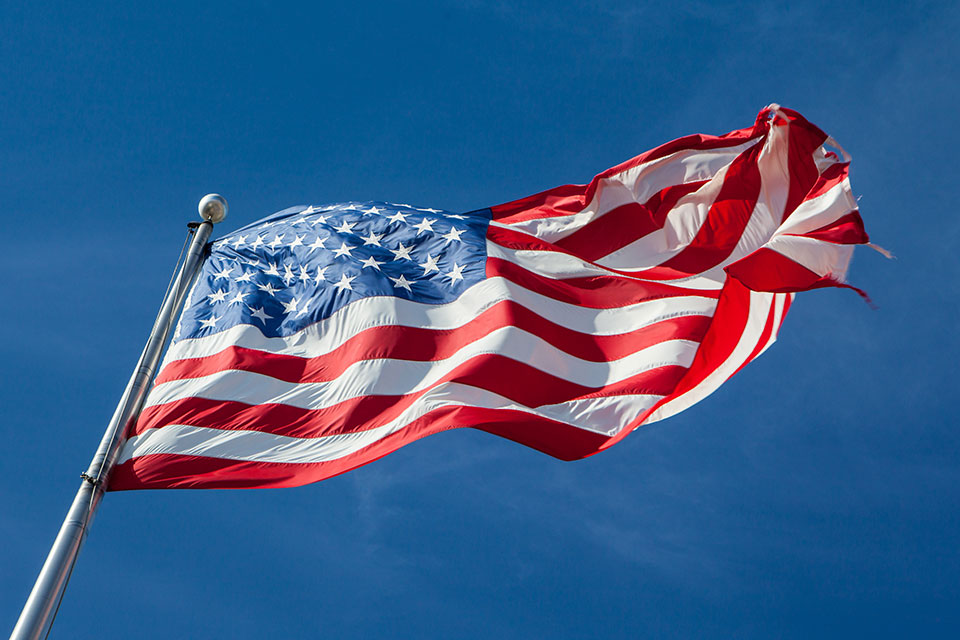 Are you a history lover? Then, if you haven’t already visited the below destinations, you should do so. 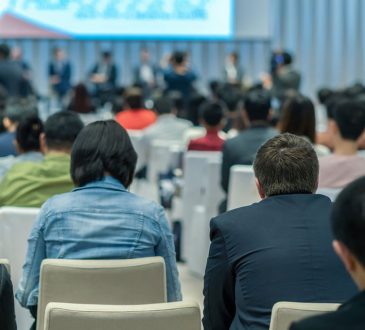 Being Stingy And Why Some People Do It

Anna SiampaniArt And Culture
Stinginess is an issue for many people and it actually never helps to improve your prestige. The sad thing about...

How middle managers can influence up at work

Rebecca HoughtonArt And Culture
Most of us dislike the term 'managing up' intensely; for many of us it conjures up images of greasy-pole climbers...

Dr. Bob NelsonArt And Culture
As companies continue to grapple with the best way forward in navigating a Hybrid Workforce, one of the beliefs driving...