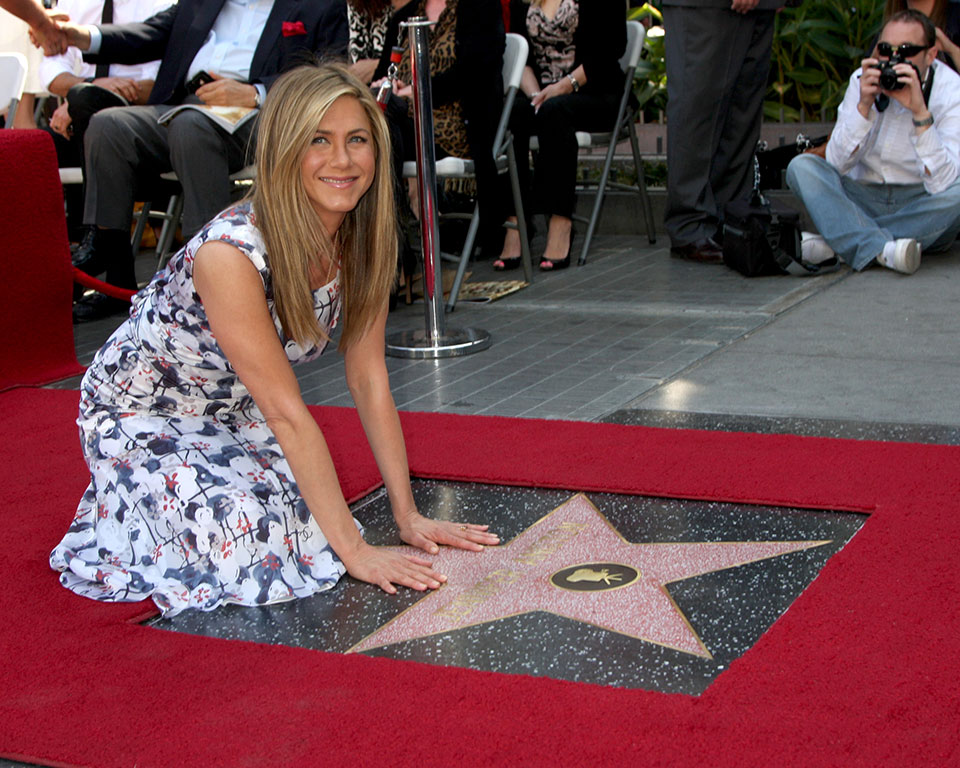 it’s no surprise that Jennifer Aniston is the richest cast member of the American sitcom Friends, but what about Courtney Cox, Lisa Kudrow, and the others?

Notorious for negotiating: In season one each cast member earned a cool US$22,500 per episode. That worked out to $540,000 for the entire first season.

In season two, things got complicated – and unequal – with cast members earning between US$20,000 and US$40,000 each per episode.

For seasons 9 and 10, each cast member earned a whopping $1 million per episode – the highest ever for actors in a sitcom at the time. That worked out to $24 million for season 9 and $18 million for season 10. According to Cosmopolitan, the syndication rights earn the show around US$1 billion a year – and the cast gets a 2% cut of this.

Here are the Friends stars’ estimated net worths in 2021. 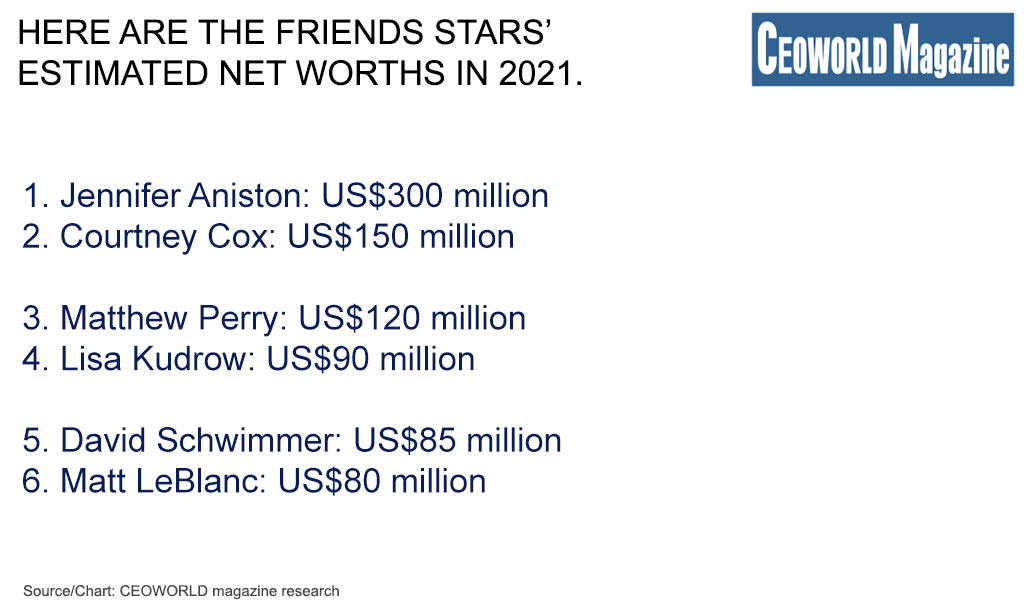 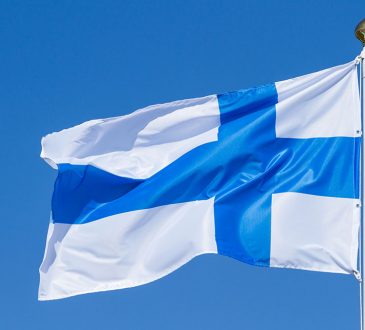 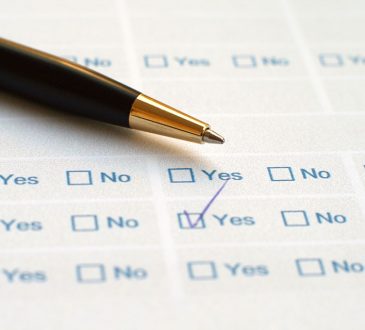 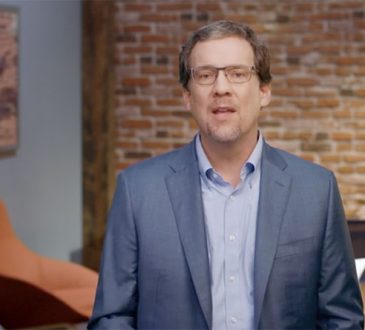