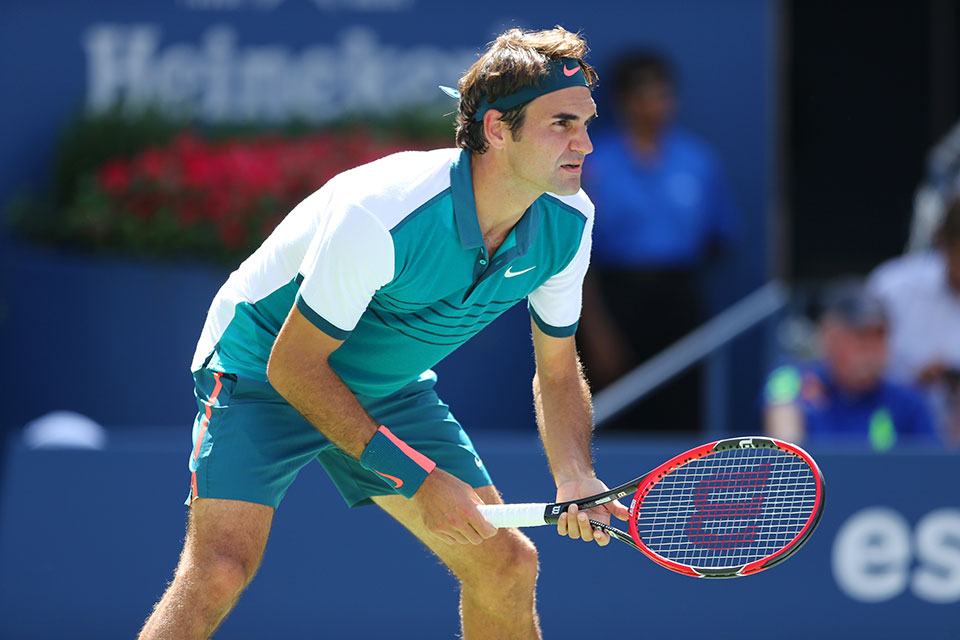 Andy Murray ranked 6th with a personal wealth of $165 million, followed by Pete Sampras with $150 million. Maria Sharapova is placed 8th with a net worth of $135 million. John McEnroe ($100 million) occupied the 9th position on the top 10 richest tennis players in the world list, followed by Venus Williams (No. 10, $95 million).

Who’s your favourite richest tennis player? Leave a comment below.

Lisa BrownStats Gate
As of  December 4, 2022, Alon Musk was the wealthiest man in the United States, with an estimated net worth of...

Lisa BrownStats Gate
As of December 4, 2022, Michael Platt was the wealthiest man in the United Kingdom, with an estimated net worth of...