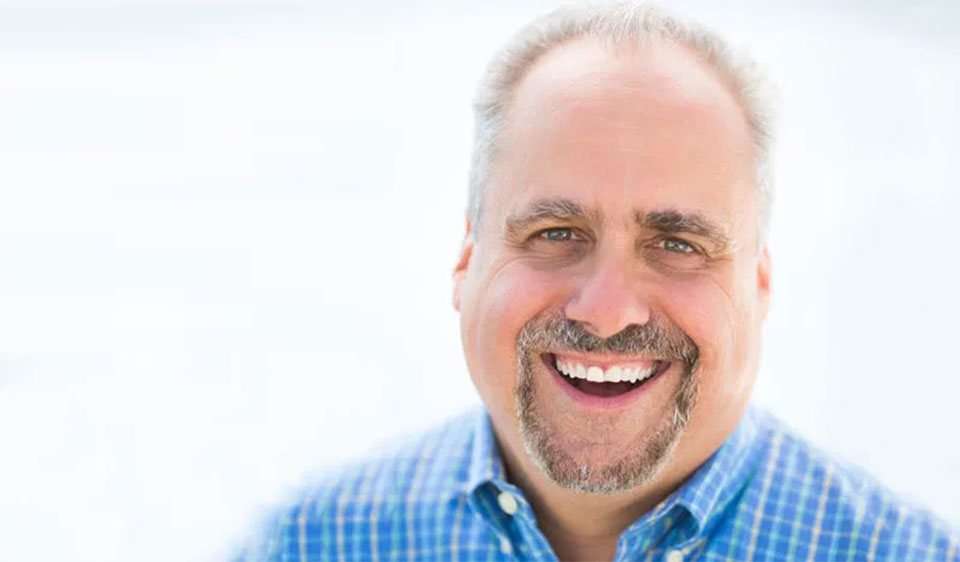 At the ripe old age of 29, I was part of the team tasked with redefining my company’s culture. Every employee had been given a comprehensive guidebook on how these new values should shape our future behavior. As a company in the energy industry facing huge disruption, refocusing on values like teamwork and innovation was meant to spur us on to new ways of working together and successfully navigating change. My presentation was on how to use the guide.

During the Q&A session, as had been the case in previous sessions, an employee asked, “Do you honestly think this book is going to change how people behave? I mean, the people in the plants who don’t act anything like this today—do you actually think they’re going to give a crap?”

My palms were sweating as I glanced down into the first row and saw the CEO and his team waiting to see how I responded. I desperately wanted him to jump up, grab the mic, and give the same compelling speech that he had given our team after we devised the values. “I intend to make these values a personal matter for every employee,” he had said, and he did.

As I was about to speak, I flashed back to one of the most important moments of the entire project. During the year-long initiative, I became a father for the first time—right as we were coming up on a major deadline which I feared I might miss. The CEO called my home several days later. I assumed it was to ask about progress on the deadline.

After I picked up the phone I nervously launched into a clumsy explanation of where things stood and when I’d get the work done. But before I got very far, he interrupted me with his characteristic chuckle, and said, “That’s not why I’m calling, Ron. I just wanted to check to see how you, your wife, and son were doing. I’d heard there were some complications and I was concerned.” In that moment he showed me a type of integrity I’d not seen in a leader before.

He ended the call by telling me that he’d extended the deadline for my section by two weeks. Coincidentally, the section of the guidebook I was working on was about integrity. Its title? “Our actions match our words.”

I was jolted out of the flashback by the glares of an impatient audience. I steeled myself and responded to the cynical employee’s question: “Look, nobody believes this culture change is going to be easy. But we have to do it. If we want to be proud of our company again, if we want to learn to compete differently as our industry changes, we need to live by these values.

And I believe that if we work together, we can all make it happen.” I glanced down again, saw the CEO and his team smiling, and breathed a sigh of relief, knowing I’d “carried the flag” well. But deep inside, I knew there was a big problem.

While the CEO was a good, principled man who genuinely believed in living by these values, the rest of his team did not. Some gave them lip service, while others mocked them behind his back. Furthermore, the rest of the organization was incapable of making this kind of change, and I knew it. There was significant division among the company’s nine plants and its two headquarters locations.

Our customer base and how we could best serve them had greatly shifted as our industry deregulated and environmental resistance mounted. And none of those fundamental challenges were being addressed by the changes I was involved in recommending. We were just rolling out a new set of values accompanied by a beautiful workbook on a glitzy road show tour. We’d spent more than a year of hard work defining the “dream culture” for our organization, and it wasn’t going to make any meaningful difference.

Now you might be thinking, “Well none of that was your fault. It wasn’t fair that you were put into that position. You didn’t have control over those things. You answered the question as best as you could given the difficult circumstances you were put into.” Some of that may be true. And it may partly explain why I lied to those people. But it doesn’t excuse it.

Just a few months prior, I’d attended a workshop on “writing personal mission statements,” prompted by my mentor, a woman who has deeply shaped the path of my life. I agreed to go because she’d urged me to but thought it was a waste of time and that writing personal mission statements was a New Age-y gimmick for weak people. My arrogance and immaturity were proven wrong.

By the end of the workshop I had scratched out these words in the back of a notebook: “To be a great agent of change, and to help make other great agents of change.” Without knowing it at the time, I’d etched out what would be the plumb line of my life for the next three decades. And in moments of career angst and at pivotal crossroads, that line has guided me with distinct clarity.

Having stood up in front of a room full of people and belied my plumb line, I knew what I had to do. If I wanted to be true to my purpose, I could no longer work at that company—whose well-intended duplicity put me in a position where I chose dishonesty.

I’d become a living example of a statistic I would later discover, in the research for this book: when a company’s actions and words don’t match, people are three times more likely to be dishonest and behave unfairly. I feared that if I’d compromised once, I would do it again if I didn’t leave right away. So I left.

That moment revealed two fundamental, often warring needs we humans come hardwired with. First is our deep-seated need to matter. We want to know that our existence has significance. And second, when that need goes unmet, we default to indulging the other need: to look like we matter. Looking smart, put together, competent, and “good” to others becomes the need we pander to when the former isn’t satisfied. And when you confuse one for the other, compromise becomes all too easy, and you have stepped onto that slippery slope.

And what happens when we don’t back away from the slope? We slip.

This extract from To Be Honest by Ron Carucci is ©2021 and reproduced with permission from Kogan Page Ltd.

I am cofounder and managing partner at Navalent, working with CEOs and executives pursuing transformational change for their organizations, leaders, and industries. I’ve got an endless passion for, and a 30-year track record, helping executives tackle challenges of strategy, organization and leadership. From startups to Fortune 10s, turn-arounds to new markets and strategies, overhauling leadership and culture to re-designing for growth, I’ve worked in more than 25 countries on four continents. I’m the bestselling author of eight books.

Ron Carucci is an opinion columnist for the CEOWORLD magazine. You can follow his on LinkedIn.
view all posts 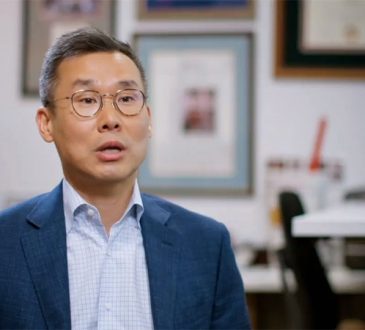 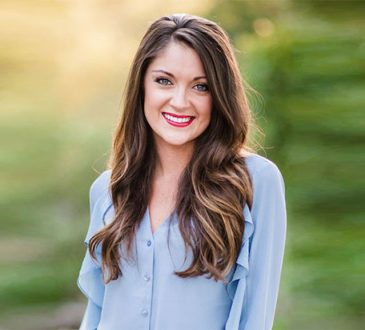 Paige Velasquez BuddeChief Executive Insights
How to use your personal brand as the key to your company’s competitive advantage. Over the past decade we've seen...

Redundancies an ineffective means of responding to a crisis

Alan ManlyCEO Insider
We saw them in 2020 in response to COVID-19; we saw them during the GFC; just as we’ve seen them...