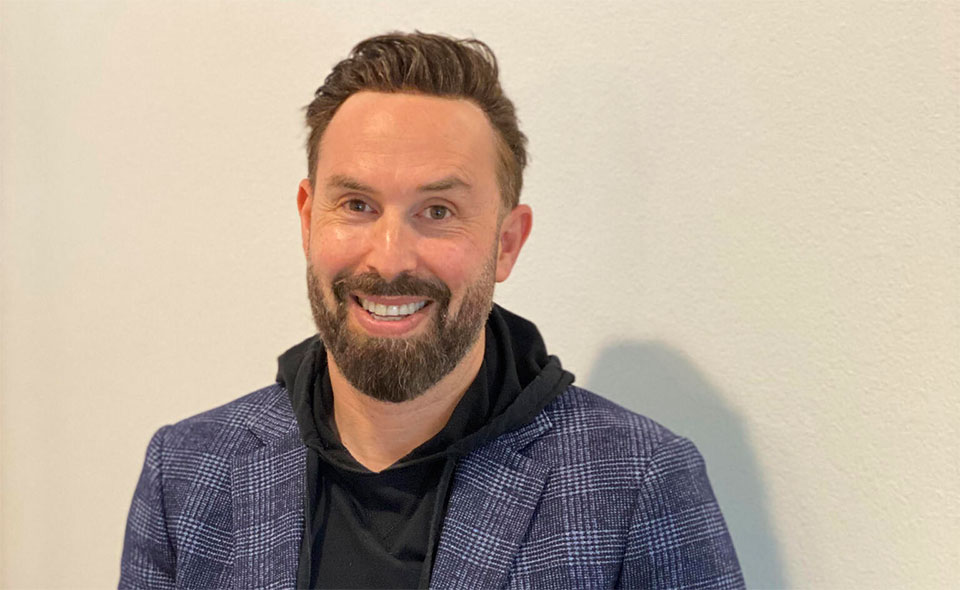 Tax Credits and Incentives (C&I) are as broad an asset class as they are a misunderstood one. Not only are C&I a $200B+ annual asset in the US alone, they are often the financial foundation for the absolute most important societal improvements. Yet…mention the phrase “corporate tax credit” to the average voter and you’re not likely to hear much positivity in response, much less anything about important societal improvement.

Let’s look at one of the largest examples of C&I packages and how it is emblematic of a larger problem, namely, a lack of depth in media coverage not only in C&I but as a whole (the so-called Twitterfication of media.)

If you were to ask the average voter their perspective on C&I,many would bring up Amazon HQ2 and the notion of “corporate welfare.” For those unfamiliar, the story of Amazon HQ2 included a public propositioning of states by Amazon to put forward competing C&I packages for what would have been at the time, the tech and retail behemoth’s second headquarters. This process resulted in prominent politicians denouncing the packages as “corporate welfare,” leading to most states withdrawing C&I packages. This was most notable in New York, initially selected as the site for HQ2.

Understandably, many organizations shrink away from announcing their C&I fearing that news outlets will perpetuate this factually incorrect story of “corporate welfare.” This has led to a nearly ubiquitous corporate strategy of discretion regarding the announcement of any C&I package received and you can see an extremely problematic cycle:

The truth is that C&I embodies the very public-private alignment to create large projects, vital technology and environmental improvements vital to a better world. A huge amount of the progress made in solar technology was created by C&I, and the life-saving Covid-19 medication Remdesivir was developed through the Federal R&D Credit and has since been priced well below market value. Even Amazon HQ2 itself has 1,000 employees living in Virginia still employed with well paid, Covid-19-protected white collar jobs providing the money with velocity any local economy needs to survive.

Over the course of my own career, I have come to realize that the reality of “doing good” is much slower and less flashy than is often reported upon. Particularly if your goal is to make the sort of structural impact that leads to the long term improvement of communities, technology, and society as a whole, it just plain takes time. At its core, C&I is a critical tool in Capitalist societies as it allows government to bridge the private gap between innovation and commercial viability. 15 years ago, it simply made no financial sense to create electric cars while gasoline cars were so much more cost effective to produce. Enter a cadre of C&I packages aimed not only at the car producers but the distributors and consumers as well, and now we have a booming electric and hybrid market a little over a decade later. This is what C&I is – not the worst of a society gone corrupt but the best of a society working together.

Laurence Sotsky is the chief executive officer of Incentify, an enterprise technology firm dedicated to realizing the financial and societal goals of Tax Credits & Incentives (C&I).

He is an accomplished high tech CEO with a track record of successfully managing high performing companies and teams. Most recently, Laurence was CEO and Founder of Hopscotch, a SaaS based, venture backed, mobile application development platform company in the sports and entertainment space. He graduated with honors from Claremont McKenna College with dual degrees in Chemistry and Economics. Laurence lives in Hermosa Beach with his three boys.

Laurence Sotsky is an opinion columnist for the CEOWORLD magazine. You can follow him on LinkedIn.
view all posts