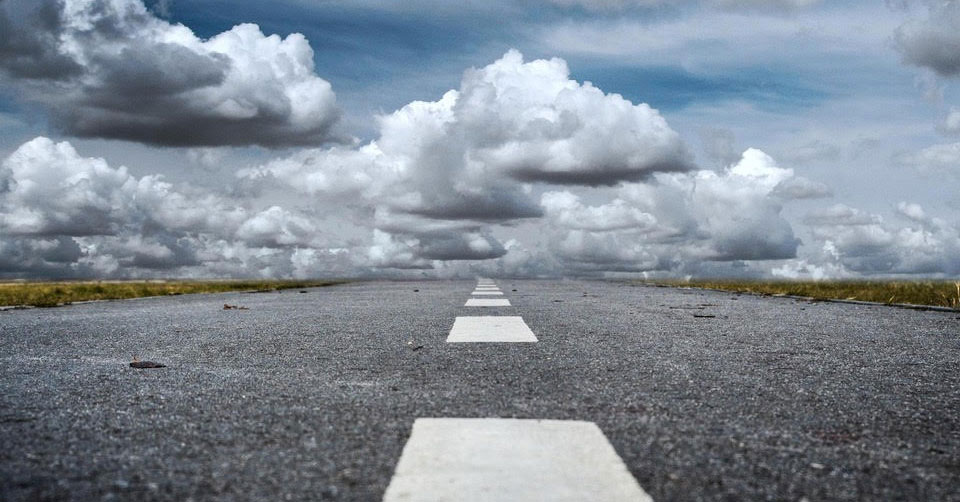 A very long time ago I learned a simple rule of thumb that has countless times proved itself true: The best lessons, the breakout lessons, often come from somewhere other than the land you know. It’s a rule of thumb that can frequently run counter to our habits as leaders. Leaders have a need and a penchant for focus, especially on the job at hand and the immediate target sought.

Yet we are often so focused that we can easily become blind to all the rest around us especially as it changes. When this happens, we lose perspective and with it, our ability to see beyond the current moment. A view from somewhere outside our known zone can offer critical perspective and clarity. Here I’d like to share with you just such a view.

Something New to Chew On

My work has always been diverse in terms of sector, but it was from outside my day-to-day domain when I recently came across a piece by writer Michael Pollan, the well-known author of The Omnivore’s Dilemma and someone who, as he describes it, “writes at the intersection of the human and natural world: on our plates, in our farms and gardens, and in our minds.” In other words, he’s a food guy. I am not. But his article The Efficiency Curse applied in both our worlds, and it applies to yours as well.

The upshot of the piece was that, by and large, food producers have, especially in recent decades, come to favor efficiency over resiliency. In fact, most companies, especially the mid and big-sized ones that often dominate their market, choose to build their entire strategy around efficiency. When it works, efficiency can lower prices and maxim yield on resources. It makes the job you must do more predictable as well. But there’s a catch. These benefits only come if everything in the market and in the operations stays the same, including the assumptions and variables built into the efficiency equation. In any industry, not just food, we call such conditions status quo. Maintaining status quo is a tall order in any time, but particularly in the deeply uncertain times.

Pollan was pointing his lens at the food industry and asking why producers persist not only in relegating resiliency to a second-tier status, but setting it aside outright. A year into the pandemic, he noted that those highly efficient pre-Covid models of food companies proved to be incredibly fragile once nothing was certain. He noted that the worst impacted were those who completely ignored resiliency as core to their strategies. Pollan also seemed to stand in awe that those very same companies who had taken it on the chin throughout the pandemic now trying to figure out not how to become more resilient, but instead looking for how to return to some new normality and steady state. While no one has a crystal ball, the last 20 years, not just the last 20 months, are repeatedly teaching us that there is no more normal, only a new abnormal. In such a world, efficiency just doesn’t return what it used to.

The Fallacy of Perpetual Efficiency

Can leaders really go on chasing pure efficiency? They shouldn’t, but it remains an easy choice to lapse into. Why? In great part because efficiency is something you can measure. Its return of data to validate or invalidate those measures is short-term too. And let’s face it, when you achieve efficiency it feels good, indeed it can feel like an outright win. But in truth it’s a tactical victory, less so a strategic one. Resiliency is far more a strategic calculation, but it’s trickier. Resilience is an ‘over time’ play. And though it can be crucial to surviving and thriving in uncertain times, it can be harder to measure, and hard to know how and when it will pay its rich dividends. So, we pick efficiency. And then uncertainty strikes…

The Power of Purpose – no Matter What Trade You Ply

If you’ve somehow concluded that these observations are just about food, think again. They apply to every sector, every organization, and every leader today. Period. Not only must resiliency not be ignored, it must be central to strategy and a level one priority to any leader and organization hoping to succeed in uncertain times. How, you might wonder, do we make this happen? The answer lies in a single word: purpose.

It’s not just leaders who lose perspective, it’s organizations. They forget why it is they do what they do far easier and far more quickly than most would admit. They forget the bigger picture beyond their immediate as well, often losing the perspective that they exist in a larger ecosystem where the actions and attitudes of one ripple back and forth among the many. As Pollan described about most organizations, especially in tough times, “They’re all paying attention to the next person up the chain, and the chain is so long and opaque that they overlook its ultimate purpose,” adding that many too often develop a “blindness to the whole system,” becoming careless in the process, quite the opposite of efficient. It’s hard to be resilient if you don’t have a sense of the larger picture and the range of things that can threaten that resilience.

Purpose. It’s that thing so often talked about, so frequently credited with great power, and yet so underutilized and so poorly understood. Here’s one thing about purpose that can be known: Purpose is a long-term pursuit. Reaching it occurs not by way of a fixed formula, but instead through a framework and mindset built for constant change and adaptation. When you build purpose in – into every decision made every day by every member of your team – you are in fact building in resilience and a consciousness of a longer path ahead.

Think of purpose, like resilience, as your compass, not your roadmap, or your step-by-step plan. Maps are great and advised, but a compass keeps you tuned into the actual journey, not simply the planned one. Just a little food for thought.