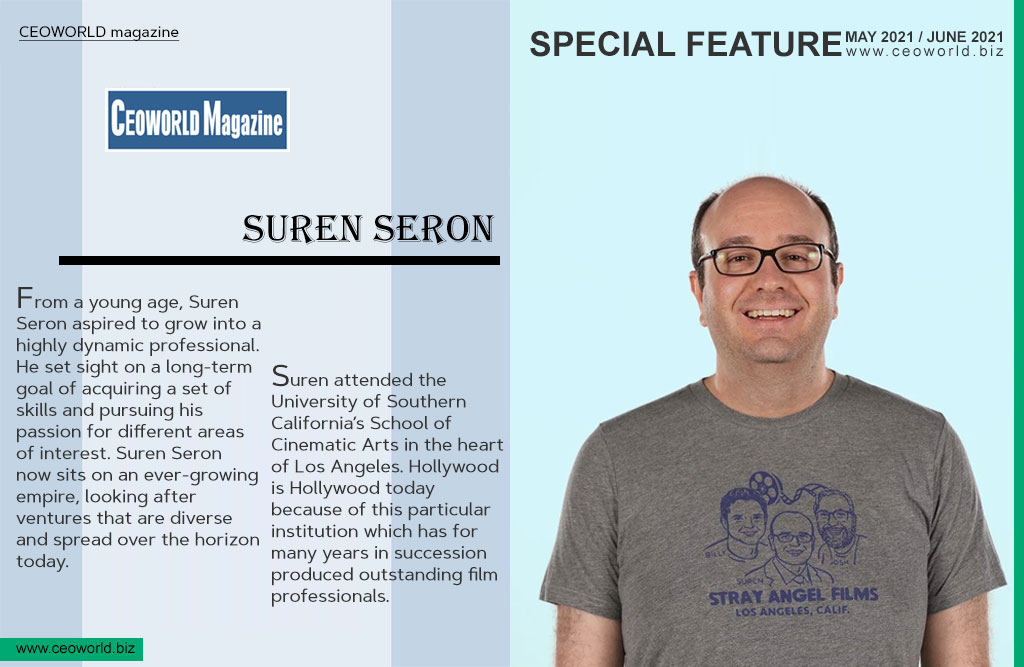 From a young age, Suren Seron aspired to grow into a highly dynamic professional. He set sight on a long-term goal of acquiring a set of skills and pursuing his passion for different areas of interest. Suren Seron now sits on an ever-growing empire, looking after ventures that are diverse and spread over the horizon today.

If we were to handpick what Suren managed to accomplish in his star-studded career, we would likely begin with his credits on producing several feature films. This was inevitable after he rose to the filmmaking limelight, producing many stellar commercials for mammoth brands. But filmmaking, viral content creation, and video production are not only where his passion kicks. He has set ground in the corporate hemisphere pulling strings as a consultant for sizeable corporations, directed the setup of a technology start up, and pioneers the markets of Internet and SEO technology.

Where it all began

Suren attended the University of Southern California’s School of Cinematic Arts in the heart of Los Angeles. Hollywood is Hollywood today because of this particular institution which has for many years in succession produced outstanding film professionals.

Suren was already touted as a professional who would make a lasting impact. Passionate for success, he graduated and founded Stray Angel Films; operating on a different business model, Suren stepped in to disrupt and improve upon a reoccurring need faced by pros and novices in the realm of filmmaking: equipment, studio, and production.

Stray Angel Films offers production services as a rental company. To date, it has been attributed to an array of feature films and TV productions. Many names which now pioneer the world of media production practiced their art inside the walls of Stray Angel. 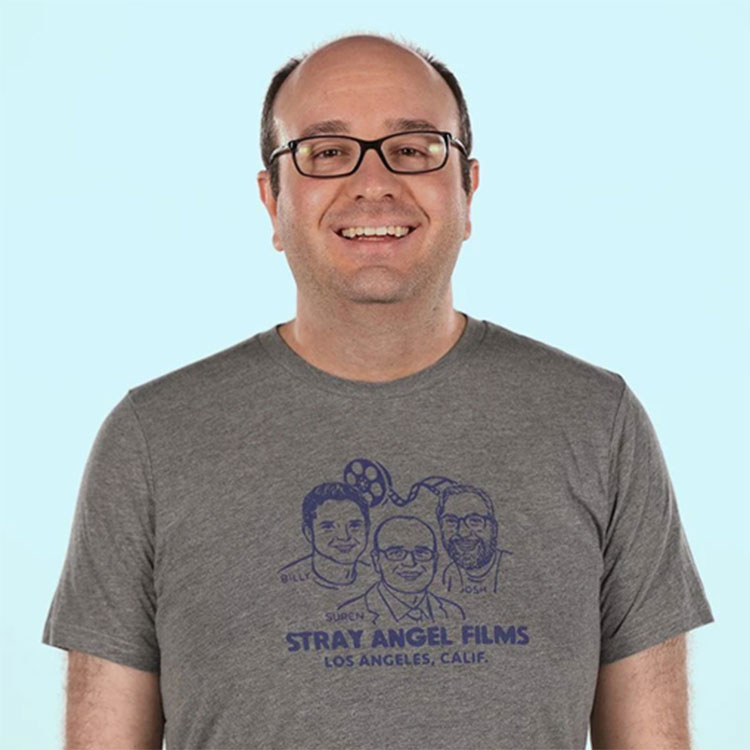 As a filmmaker, Suren’s reputation turned surreal, when he got his start producing the feature film Forever Plaid, which is based on the “off-Broadway smash hit musical.” Suren presided as the production’s producer, bringing his crucial knowledge and experience to the table to steer the production into an imminent success.

He also produced another feature film called Sushi Girl, which famously had a premiere at the Grauman’s Chinese Theatre, a movie palace located on the iconic Hollywood Walk of Fame. Apart from that, he has been attributed with the feature film Black Velvet and documentaries that include Children of Terezin and Following the Ninth: In the Footsteps of Beethoven’s Final Symphony.

Exactly why Suren Seron is a highly revered name in feature film production is his work ethic. Throughout the years, he culminated behind the cameras, Suren directed every step and brought his benchmark. He is known to utilize a wide range of production equipment, budgeting skills, and creativity, but has always been able to produce films at a staggeringly low cost while keeping production value exceedingly high.

It was a baffling prospect, but in his segment of work, he employed essential commitment towards accountability. He ensured that every dollar spent was accounted for, justified, and validated. He was one of the first few producers to have a staunch commitment towards sustainable and responsible entertainment practice.

He recalls that producing media content is one of his favorite activities because it allows him to control and garner an extended influence on the larger audience. He considers his productions as a source of education and inspiration for the masses. He is always determined to create a greater value for every viewer than just an outstanding visual experience.

“The world we live in is ultimately the world we help create, and we must constantly challenge ourselves and others to improve.” – Suren Seron.

Suren is also notably known as a founding partner and member emeritus of the Board of Directors of United Leaders: a non-partisan, not for profit, and student-run political organization. Today, United Leaders is regarded as a highly dynamic and reputable organization and a post-graduate networking facility with resourceful training programs.

He joined the organization for three years, brought his credible influence, and mentored the championing members. His stint at United Leaders helped lead the organization to skyrocketing donations and grants, with over $2 million contributed during a fiscal year.

Having served over 15 years in technical analytics, online promotion, marketing analysis, and consulting, he brought his experience to offer consultation services to firms in the sectors of marketing and distribution, advertising, media finance, etc.

Suren’s consulting experience was brought to notice through his work with Paramount Digital Entertainment. The advent of the world wide web saw him launching promising start ups in the ecommerce landscape, including time spent working on Startrek.com and Starktrekstore.com, and IBM e-business.

Today we reflect on Suren Seron, and we find more extraordinary substance than a man with unique abilities accomplishing his way ahead but a professional who placed the essential purpose and greater benefit of his work in creating real value for those around him, whether it be students, the film audience, or consumers at the behest of the vast world of the Internet.