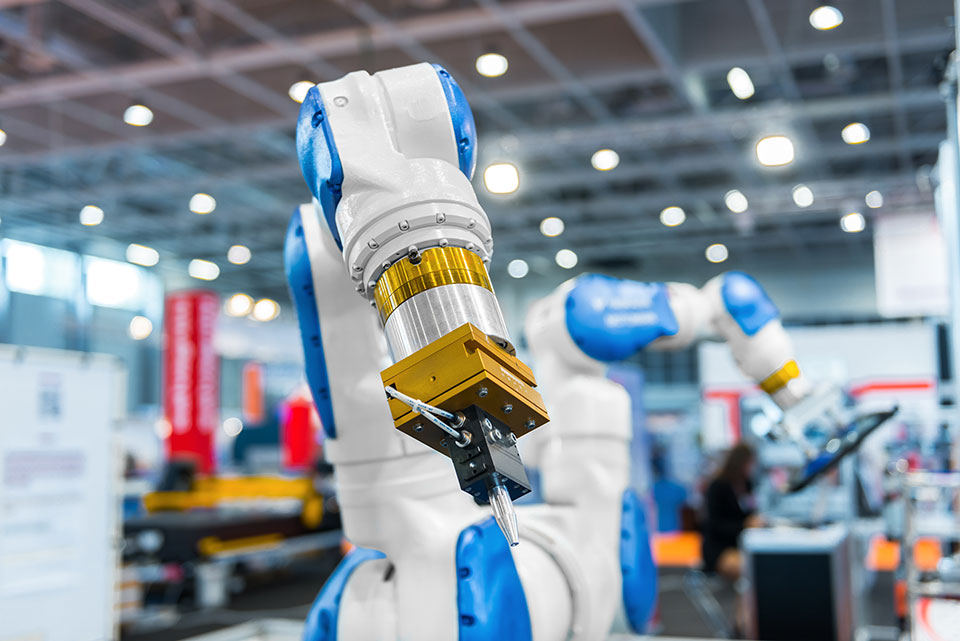 As small industrial robots become increasingly popular, manufacturers must understand a few things about them.

Factories need to identify gaps that the robot will help to seal once it arrives at the factory. In this way, the factory can allocate its money toward the right robot for their needs. This also allows the company to get the right advice and tools from the robot integrators.

Small industrial robots are easy to use, they don’t need specialized programming knowledge. A short training from the integrators allows any factory worker to become the designated robot operator.

Designate A Workspace For The Robot

Small industrial robots are compact and do not occupy much floor space. Further, they can be easily moved around the factory. One important factor that factories need to consider before the arrival of the robot is its designated workspace.

Most small industrial robots are collaborative robots. This means that they can work alongside human colleagues without the need for shielding as they are inherently safe. Their design and control programming enhance these safety features.

A workspace for the robots will be designated depending on the tasks they will carry out. If the robot is required to carry out tasks with hazardous materials, the factory may have to set it up farther away from the other workers.

The Type Of Robot You Need

There are different types of small industrial robots available in the market. These robots can be differentiated easily based on their size, work location, reach and the products they can handle.

When the robot is brought into a factory, it is allocated to dull, boring, and dangerous tasks. Before the robot came into the factory, these tasks had people allocated to them. Factories must consider reallocating those workers whose roles will be taken over by the robot to other tasks.

Tasks that will make better use of their skills and creativity that robots cannot possess. This should be considered before the robots get to the factory.

Conclusion: Small industrial robots have helped to transform many small manufacturing entities. With these,  automation with robots is within reach for small manufacturers. They help to improve the quality and production capacity of factories. Thus enabling smaller companies to bring to the market high-quality products that attract more customers to them.