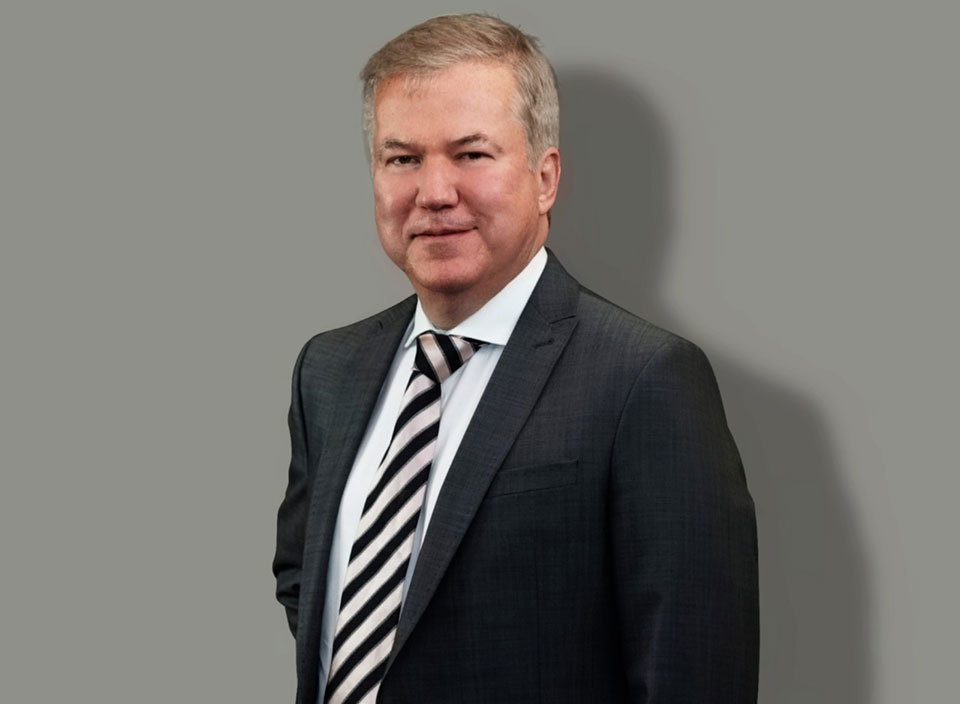 In the span of just eight years, CG Tech has gone from a small-scale investment holding firm to seeing tremendous growth and success across their entire portfolio. The group’s significant rise can be pinpointed to the unique approach they take to investing, one that’s driven by the acumen of the team headed by CG Tech Chairman, Niall Carroll. We recently chatted with the entrepreneur to discuss his latest venture, and the secret Carroll believes is key to picking the next great industry to invest in, might just surprise you – think wind tunnels.

While the idea of investment strategy from an engineering perspective may sound a little strange, the comparison Carroll uses is actually quite apt. And CG Tech is proving they’re pretty solid at picking the right wind tunnels to focus on. But as Carroll points out, that’s only half the battle.

“There’s a bit more to it than just knowing which wind tunnels the money is flying in. Often the money-filled tunnels are full of other people so you then have to figure out the best position to take inside that tunnel to ensure you can catch some of those floating $50 bills,” says Niall Carroll.

Established in 2012 by Carroll and business partner Andrew Jackson, CG Tech has made it their mission to sustainably invest in established industries, using the latest technologies to disrupt and re-energise traditional sectors like construction and oil and gas. With a wide-ranging portfolio, CG Tech’s unique brand of venture capitalism is clearly working. At present, Carroll says the group is focussed on three specific “wind tunnels” – entertainment infrastructure, drone technology and virtual meetings.

According to research by Grand View the global streaming video market is expected to annually grow at a rate of more than 20% over the next five years, topping $184 billion by 2027. As the demand for streaming services like Netflix, Amazon Prime and Disney+ spiked during the pandemic, so did the need for production sound stages.

The CG Tech formula of recognising an emerging challenge kicked into gear when they started a new partnership with Serious Stages, a supplier with over 30 years’ experience in building stages for music festivals and concerts. The newly formed Serious International quickly established that the technology and construction skills Serious Stages possessed, combined with the project management and engineering expertise of another CG Tech subsidiary, Al Laith, gave them leverage against other construction companies in the provision of sound stages to the global film industry.

“Traditional structures can require complex permits and building methods that can take years. We recognised that by pulling together Serious’s innovative stage designs with Al Laith’s complementary project management capabilities we had a powerful edge over the competition,” explains Al Laith’s CEO and the Chief Ecosystem Officer of CG Tech, Jason English.

Al Laith has also just landed its own contract from the UAE government to build a number of Serious music stages for the upcoming EXPO 2020, giving the team a global platform to showcase their cutting-edge design and rapid construction processes, including the use of innovative drone technology that can be used for location scouting, ground scanning and so much more.

The use of drone technology is an area CG Tech has been pioneering since before the pandemic. Using it as a critical tool to give the companies within the group a cutting edge. Prommac is one subsidiary that has fully embraced the need for innovation. Drone technology has been vital in helping their oil and gas engineers to optimise project management, capturing intricate details and images that before would have taken a massive amount of time and manpower to achieve. With the global commercial drone market size worth $13.44 billion in 2020, and expected to grow at a CAGR of 58% over the next seven years, it seems this CG Tech wind tunnel is definitely a winner.

“Serious International recently used drones during the building of sound stages at two separate sites in the UK. The drones enabled us to produce 3D sitemaps,  on which we placed the digital twins of the planned sound stages. This enabled the client and local councils to see a highly accurate 3D visual representation of the finished project before we had broken ground, saving time and money,” says Niall Carroll.

Innovation, whether it be drones or virtual reality, is the domain of The Virtulab, a UK-based company that has become the technology bloodline of the CG Tech group. The forward-thinking team is proving to be a leader in the field of VR technology, a market that is expected to be worth more than $12 billion by 2024.

What started as a way to train oil and gas engineers off-site has become Virtuworx, a custom-built avatar-based platform that has been rolled out to the larger market, featuring a wide range of products that offer users a fun and meaningful way to interact, albeit remotely.

While the events of the past year have pushed more companies to embrace a remote workforce, it’s quickly become clear that certain remote options will stay relevant well after the pandemic. Hybrid working models are currently being touted as the way forward for big corporations like Google, Facebook, Twitter and more. And platforms like Virtuworx, Virbela and Hopin are becoming obvious front runners in this lucrative domain. At just two years old, Hopin was recently given a $5.65 billion valuation. Once again, Niall Carroll has chosen a pretty good wind tunnel.

“Virtual technologies exist in a market that is finally coming into its own. It’s more than just gamers interested in the technology today. The work The Virtulab team has put into Viruworx is just incredible. We can host remote events, meetings and training sessions in a variety of ways. We like to say that the platform is only as limited as your imagination,” says Niall Carroll.

The Virtuworx team recognised early on the power in making their product accessible to people working remotely, on-site and on the go. As such they have developed Virtuworx Immerse, for those with a PC, giving them access to the avatar-based experience that can also be used with a VR headset. Virtuworx Connect is the intelligent option for those on the go, giving mobile users access to a 2D version of the same platform, and ensuring attendees are still able to connect and engage no matter where they are in the world.

We were interested in getting Niall Carroll’s take on the market and where he sees it going over the next 1-3 years. While the investor doesn’t have a clear indication on what industries he’ll enter into next, Carroll points out that the key will be continuing the process of exploration, as well as recognising where strengths already lie within the CG Tech portfolio.  With a firm eye out for the next great wind tunnel, Niall Carroll is one investor to take notice of.