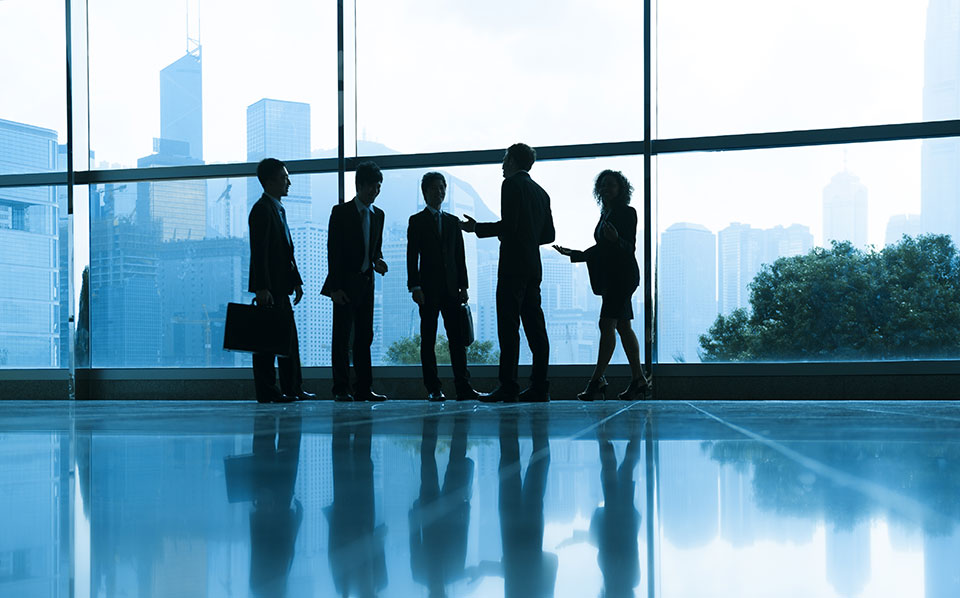 If your company is stuck in the minor leagues, your hiring practices could be to blame. Unlike in the competitive world of professional sports, organizations often post generic job descriptions, hire without a “tryout,” and are too slow to make cuts. By shifting your mindset to hiring only “A” players and coaching them like MVPs, employees will rise to your expectations.

Hiring the right talent — and continuing to train them — can be a game-changer for any business. Not only does it lead to higher retention and employee satisfaction, but it also translates to financial success. My company, HPWP Group, once worked with a client whose organization had a 57% turnover rate with a team of more than 6,000 people. We reduced that turnover rate to 17% over two years, saving the company more than $9 million in the process.

Unfortunately, many organizations fail to capture that value. They apply the same hiring and training strategies decade after decade, expressing frustration when they can’t score a win.

If you translate this strategy to a professional sports environment, it makes zero sense. Why would a coach keep running the same drills when her players work hard and still lose every game? Instead of hoping things work out next time, she would study the tapes, check out other successful teams, and coach her players accordingly.

Is your company stuck in a losing streak? If so, it’s time to start thinking of your organization as a professional sports team. Here are five things successful coaches do that you can put into practice:

The best teams across the globe doggedly pursue “A” players, a feat that requires relentless focus and decisive action. Companies like Apple and Google are known for their selective hiring processes, but most businesses don’t recruit this way — and their organizations suffer for it.

Intentional recruiting not only saves money but also boosts your value by signaling that you’re an in-demand place to work. As your reputation grows, the best and brightest will flock to your company. We’ve seen many of our clients become employers of choice simply by becoming more selective, even in industries like manufacturing. Those same companies now have waitlists of talented people eager to join their ranks.

You wouldn’t hire an athlete before seeing him in action. Work simulations follow the same principle: They ensure a candidate embodies the winning attributes for the role she’s applying for before you make a hiring decision.

This tool is especially useful when evaluating which candidates will succeed in technical and upper-level roles. For example, seeing how someone manages tasks in the face of routine disruptions shows how technically proficient she is and how well she manages stress, distractions, and interpersonal dynamics.

2) Put players in the right positions.

If you were recruiting athletes, you wouldn’t bring someone on temporarily. Instead, you’d seek out the best player for that position and snatch her up before another team made a move.

And yet, temp-to-perm hiring is extremely common in the business world. Many companies try to use this strategy to fill open positions, but it turns their organizations into a revolving door of temps that require endless training and retraining. This flawed staffing approach can kill your productivity and cause the rest of your team’s work to suffer.

Coaches at the collegiate level know that turnover and attrition significantly impact the performance of their teams. Although colleges lose athletes for a number of reasons, it sometimes comes down to recruiting the wrong players.

As a leader, you’re unlikely to find the right people if you post generic job listings with low expectations. If a job description is dull and vague, it suggests you aren’t looking for anyone special. It shouldn’t really come as a surprise when you end up hiring mediocre talent and losing money on employee turnover.

If you consistently struggle to find the right people, revamp your job descriptions to attract winning players. Set the tone by letting candidates know your company is a dynamic organization that rewards initiative and hard work. Rather than listing the minimum requirements a candidate must meet for employment, lead with your vision for an employee who thrives in that role. Instead of describing the daily tasks associated with that position, rewrite them in terms of the results the employee will be expected to produce.

When preparing for a big game, no coach assumes his offensive players will be able to skirt past the other team’s defense without a challenge. Instead, he’d script and make his team rehearse a variety of plays to anticipate and overcome any obstacles the other team might throw their way.

Organizational playbooks can be extremely helpful in business, especially during uncertain times when agility is more valuable than a single long-term strategy. Your playbook shouldn’t just explain what to do if things go perfectly; it should also contain contingencies and if-then scenarios so your team can handle any challenges that arise.

The world is changing too rapidly for long-term plans due to global competition, technology advances, and current events. That’s why it’s better to set a vision (i.e., determine how you win each new game) and develop a host of contingency plans.

Even annual strategic plans and objectives can become outdated by the end of the year. For example, when the U.S. announced that the coronavirus pandemic was a national emergency in March 2020, it left many leaders reeling. Businesses in industries such as retail, travel, and food and beverage had to adjust their plans and innovate in order to survive.

Coaches don’t stop training athletes who win games. In the NFL, teams convene at practices to review game film, correct mistakes they made in the past, and run drills until the next game.

“Winning is not a sometime thing; it’s an all the time thing,” said Vince Lombardi, one of the most successful coaches in NFL history. “You don’t win once in a while, and you don’t do things right once in a while. You do them right all the time. Winning is a habit. Unfortunately, so is losing.”

To make winning a habit in your organization, you have to do things right consistently. This means continually coaching employees and making sure each team member feels (and performs) like an MVP. In pro sports, players constantly get feedback from coaches and trainers. This is not how people are coached in the workplace, but it should be. Leaders need to give more regular feedback to show employees how winning looks and feels.

Try this: Refine your team.

In sports, coaches invest a lot of time in the pro draft. They have a good idea about who they need on their teams and who they don’t. That’s how a hardworking athlete can be a starter on one team and ride the bench on another.

If you’re coaching your employees but still suffering through a losing streak, you might need to take a hard look at your team. Leaders tend to be slow to cut players who aren’t performing well, but this is a mistake. Those talented, hardworking people can be excellent somewhere else, but they won’t get that opportunity if you keep them benched at your company.

In pro sports, it’s rare for a player to miss a game. In fact, there are countless examples of players who’ve continued to compete despite serious injury. In 1980, Pro Football Hall of Famer Jack Youngblood made it through the playoffs and the Pro Bowl with a broken leg. In 2006, NFL Quarterback Chris Simms continued to play despite having a ruptured spleen.

When you’re playing at the highest level, everyone is committed to the team’s success. Too often in the business world, an organization’s mission and values are just words on the company website. In reality, they should be the guiding light for how every member of that organization behaves.

This is why high-performing workplaces have such low absenteeism. Many have no set number of sick days or vacation days, yet employees rarely miss work. There’s a shared expectation that everyone will contribute 100% so the team can achieve its mission.

To set winning expectations, it’s important to remember that 95% of your employees are good, responsible people. All too often, organizations become hyper-focused on protecting their organization from the other 5%. However, you shouldn’t create policies based on your “five-percenters.” You’re better off cutting these employees from your roster so you can focus on coaching your “A” players.

Just remember that the term “five-percenter” does not refer to someone who might be struggling with a performance issue, resisting change, or challenging a management directive. Rather, a five-percenter is someone who strives to do as little as possible, isn’t a team player, and isn’t trustworthy.

Once you start viewing your organization as an all-star team, it completely transforms your workplace dynamic. It changes the way you think about staffing, and it gets you coaching your team for success. So go ahead: Treat every employee like an MVP, and watch them rise to meet expectations.

Sue Bingham, founder and principal of HPWP Group, has been leading the positive business movement for 35 years. She’s driven to create high-performing workplaces by partnering with leaders who value team members’ contributions.

Sue Bingham is an opinion columnist for the CEOWORLD magazine. Connect with her through LinkedIn.
view all posts 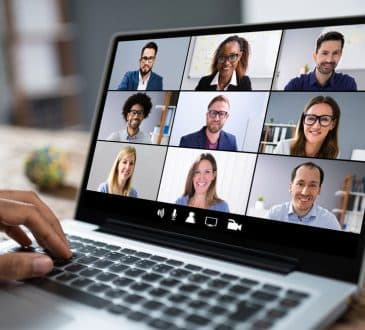