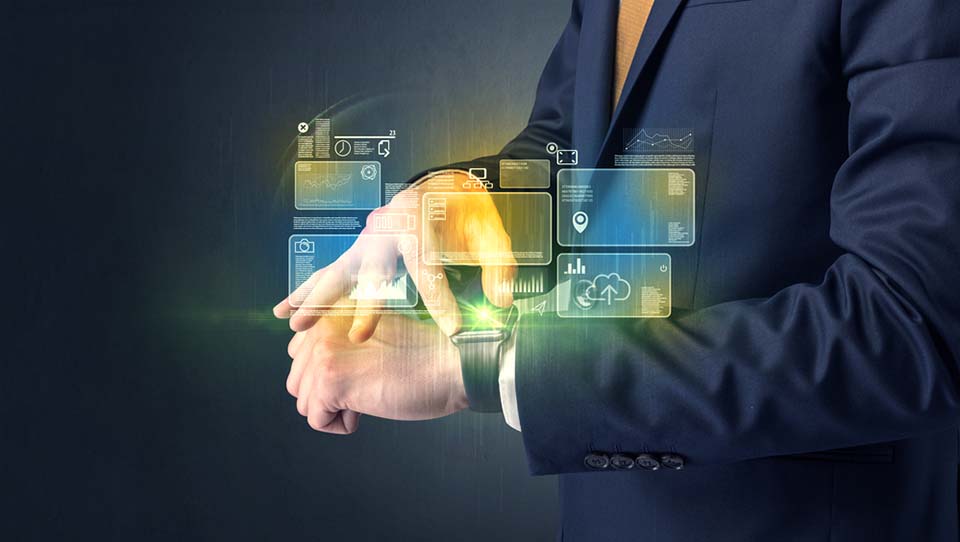 Smartwatches are the next big thing as essential for everyone. Whilst one looks for a smartwatch there are specific features that they look for few of which are operating system, battery life, LTE connectivity, design, quality, and most importantly the price. There are many options available in the market from which you can opt from.  Here is a list of the best smartwatches for CEOs: