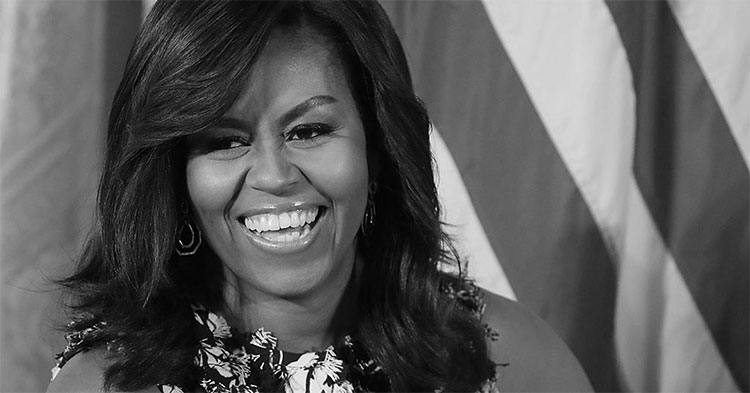 Bring out all the surveys and you will see everyone admired Michelle Obama. She is considered as one the most passionate and most accomplished first lady in history not only because of charm but also for powerful speeches. Whilst she was in the White House, she addressed some serious issues like racism, women’s health, and the health of the general public. She started an initiative named Let Girls Learn which funds girl’s education which could help them evade problems and become a leader. Below are some traits of Michelle: 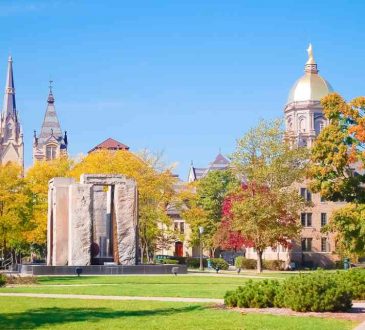