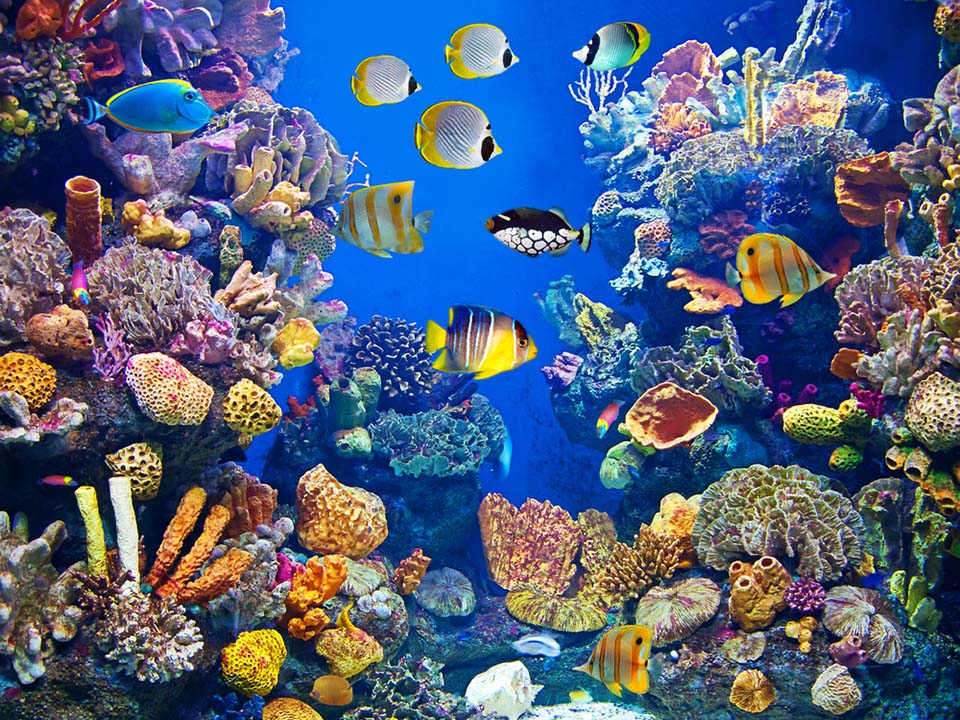 Diversity is a phenomenon that applies in nature as well as in the human culture that people developed in so many different ways across the globe all these years. As far as humanity is concerned diversity refers to the range of differences, including but not limited to race, ethnicity, gender, gender identity, sexual orientation, age, social class, physical ability or attributes, religious or ethical values system, national origin, and political beliefs.

However, it is common knowledge that it has its roots in nature. To put it in simple words, diversity is the variety we have the opportunity to experience in this world.

Lisa BrownStats Gate
As of September 28, 2022, Zhong Shanshan was the wealthiest man in China, with an estimated net worth of 66.8 billion...