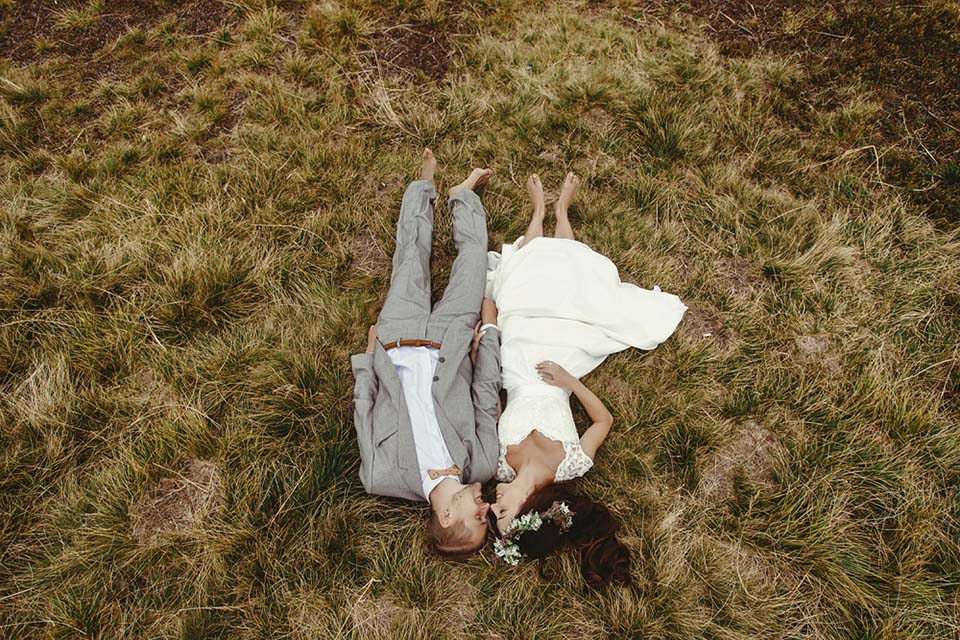 At this uncertain time, couples who had their marriage set had to follow the new norms suggested by the government.  There were so many weddings that took place at this time. All over the world couples had to unusual wedding celebrations. Here are some much talked about and unusual wedding of 2020:

Lisa BrownStats Gate
As of October 2, 2022, Gina Rinehart was the wealthiest woman in Australia, with an estimated net worth of 26.6...