CEOWORLD magazine - Top Stories - Executive Insider - As a CEO, How Vulnerable Can I Be? 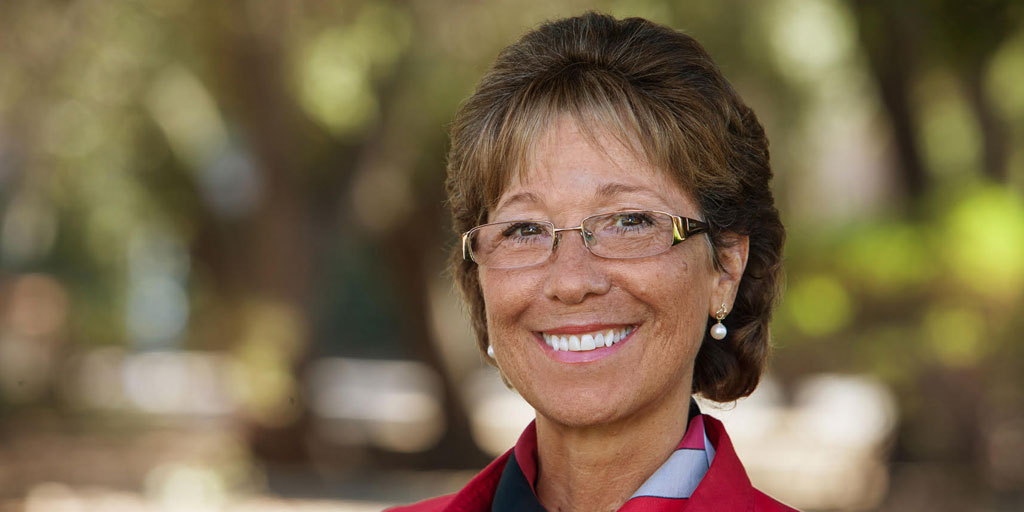 In working with CEOs for decades, we acknowledge how difficult this question really is. In the past 15 years we’ve seen growing interest in developing more emotional intelligence and with it, executives being more open to the advantages of greater transparency and authenticity.

That inevitably raises the issue of vulnerability.  Can a CEO really be vulnerable and not lose credibility and power?

First of all, there are two ways to look at vulnerability. One implies helplessness, inadequacy and weakness.  Those are often the first associations that come to mind when people think of the word.  Vulnerability is not about being defenseless – it is about taking off some of the very heavy armor CEO’s put on every morning as they leave for work. A second way to view vulnerability, and one we advocate is that it implies strength and courage; it takes courage to be willing to be more personally known and self-confidence in knowing you can take care of yourself if things don’t turn out exactly as you planned.

There are multiple benefits to being vulnerable – for starters, it normalizes the behavior and makes it more likely the rest of the people in the organization will be a tad more willing to also be vulnerable.  That is not to say that vulnerability is an end in and of itself – it is important because it produces a culture of honesty and transparency. If as a leader I can’t share my concerns, then you don’t really know what is going on. Furthermore, if that results in you not sharing your concerns, I too am left in the dark.

If as a leader I never admit a mistake or the fact that I don’t have the answer in a particular moment because it makes me feel too vulnerable, I can’t expect others to tell me about mistakes or ask for help when they need it either.  I have personally seen many an organization suffer when the leader sets this norm.

Another benefit to being more open and vulnerable is that it is much less lonely and isolating for the leader.  So many leaders believe the only answer they can ever give to any question about how things are going is, “We’re crushing it.”  Somewhere between “everything is falling apart” and “we’re crushing it” there is a lot of gray.  For this reason, we suggest understanding the concept of “appropriate authenticity” which, as it turns out, actually makes the leader more, not less, credible (there is research that supports this).  There is the type of vulnerability in which I let myself be more known as a human being and as a result more connected to others; and the type of vulnerability that raises question about my competence and ability.

Take the example of Bill, who became the CEO of the company his father founded (and had been CEO of) upon his father’s passing.  At the first executive committee meeting following the funeral Bill spoke about the big responsibility he now carried and how important and daunting it felt to carry the responsibility of honoring his father’s legacy.  The executive team both respected him for his candor, felt more connected to him as a result of seeing the “human side of him”, and rallied around him.

Or the example of Deborah who had just been hired as the CEO to turn around a struggling company.  She knew when she took the job that it was facing financial problems and she believed she was up to the challenge, but it was only after she took over and learned more about the situation in depth that she discovered the issues were even bigger.  In fact, the company was in such dire straits that they couldn’t pay vendors what they owed them or meet their bank loan obligations.

Deborah pulled her team together. She couldn’t pretend that she had all the answers – in fact if she tried to fake that, she would have lost credibility. Instead, she admitted that although she had some ideas, she didn’t have all the answers and was not exactly sure what would be best to do – but then added, “I believe if we all pull together, we can get through this.

I need each and every one of you.” The head of procurement stepped up and negotiated deferred payments, the CFO had a good enough relationship with the bank to get an extension on the loan and the VP of Sales provided some incentives to get some advanced payments. Together, they pulled the company through the crisis and became a much stronger team along the way.

Saying, “I don’t have the answer” and “I need your help” is not necessarily a sign of weakness, but rather a statement that you have enough self-confidence to admit your own limitations and that you all need each other.  This is an example of an important shift in mental models about leadership – from “the leader has to know/provide the answer” to “the leader’s job is to create conditions so that the best answer can be found, and everyone can contribute.” Being vulnerable enough to ask for help has another big benefit – organizations are stronger when there is a high rate of collaboration as opposed to a series of actions taken by independent, isolated actors.

Returning to the fear of vulnerability, there is a cost to holding your cards too close to your chest.  The closer you hold yours the closer others will hold theirs, leading to what we call “progressive impoverishment” as well as less and less connection.  But people do business with people – the less connected to you I feel the less likely I am to feel compelled to follow you.

Furthermore, we know that human beings are sense-making animals – meaning we want to understand what is going on for someone else, what is behind the choices they make, how they are thinking about what to do next, where we fit in to their thinking, etc.  And we also want to know where we stand with them and how they feel about us. What we know is that in the absence of data people will make up stories, so the less you say, the more opportunity you give them to fill in the blanks…with wrong information.

Therefore, if you want to 1) be more effective and build a higher performing organization 2) feel less exhausted and isolated and 3) experience more support and connection, try experimenting with vulnerability.  Use the 15% rule, which is to start by taking a small risk outside your comfort zone, assess the results and then based on what you learn, continue to incrementally expand your comfort zone with another small risk. Nobody is advocating sharing everything with everyone—but the cost of nondisclosure is real and only gets bigger as you become more differentiated from everyone else in the organization (the higher you are on the hierarchy the bigger and more outrageous the stories people will make up!)

CEOWORLD magazine - Top Stories - Executive Insider - As a CEO, How Vulnerable Can I Be?

She is the co-author of Penguin Random House's Connect: Building Exceptional Relationships with Family, Friends and Colleagues which contains the lessons of "Touchy Feely" that thousands of students for decades have consistently described as life changing.

Carole Robin, Ph.D. is an opinion columnist for the CEOWORLD magazine. You can follow her on LinkedIn.
view all posts