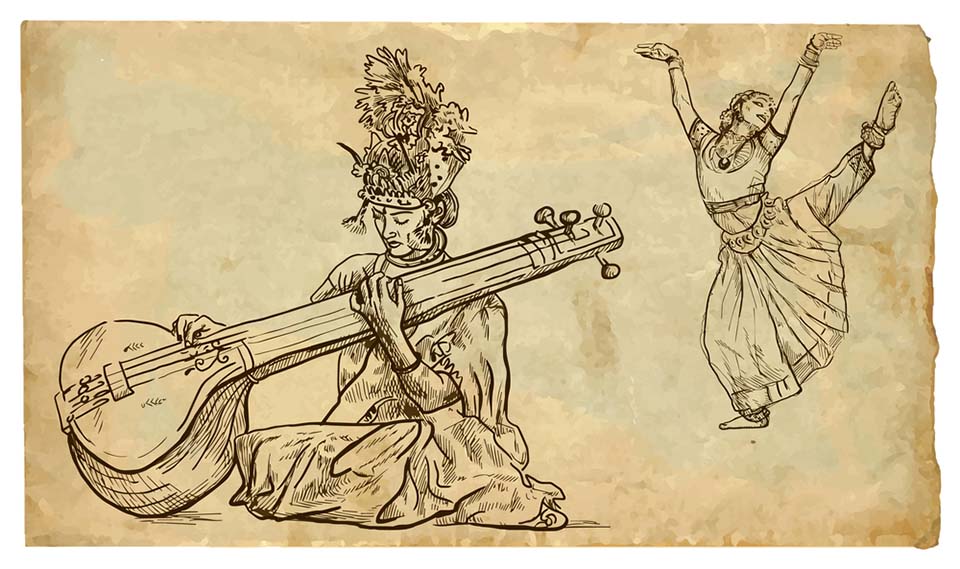 Music is a thing that has no boundaries. One can be of whatever age they will still be grooving along with the music. Everyone has their favourite genres of music. People have a love for instruments as well and learn different types of instruments. In India, Carnatic music has been in the roots for ages and has been loved as well.

Here is the list of top colleges where you can enroll yourself and learn Carnatic music in India: