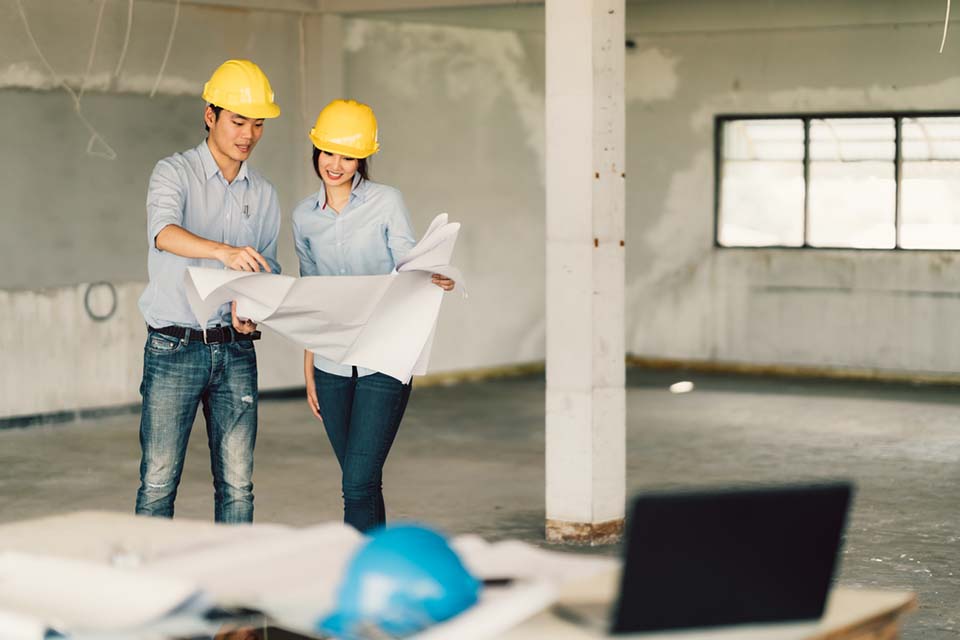 Civil engineering has become one of the specialized engineering fields that deal with the design, development, and management of civilian-use infrastructure from concept to completion. Civil engineering is a field in which both public and private entities are involved. Civil Engineering & Construction is instrumental in creating, developing, and maintaining the facilities that we use every day, such as houses, highways, bridges, water and energy grids, waste channels, and so on.

You can learn how to meet construction safety requirements and building codes when pursuing a Bachelor’s or Master’s degree in Civil Engineering. You’ll learn how to handle construction projects, perform all calculations, and make changes as required. If you are also willing to study civil engineering in Japan and search for the best University for your studies, you are at the right place.

We will here describe the best colleges to study civil engineering in Japan.