Home >> C-Suite Lifestyle >> How Do People With Commitment Issues Think And What Leads Them There? 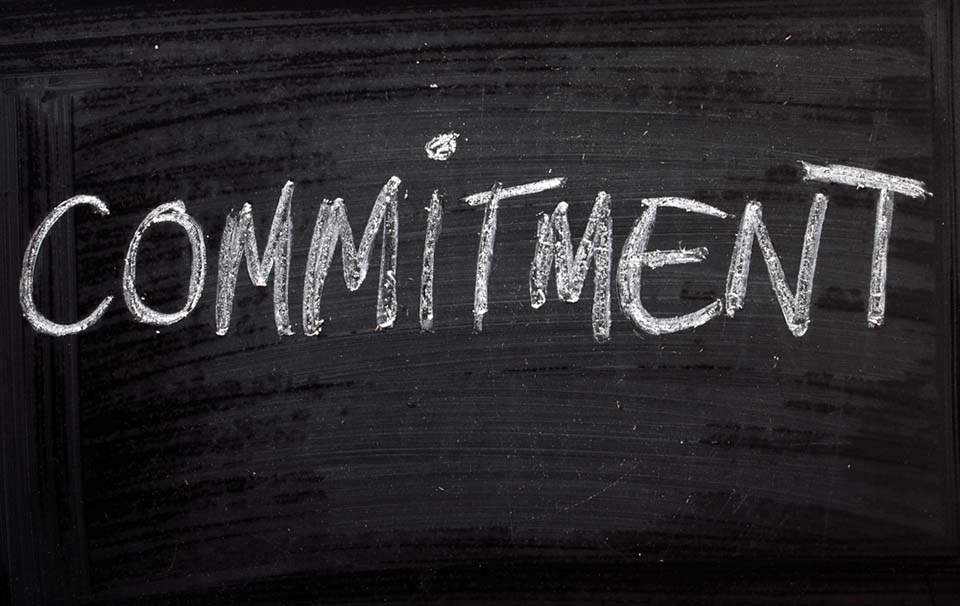 Today we will attempt to step into the mind of a person who suffers from commitment issues. Is it rational? Should these people change?

Let’s have a closer look. 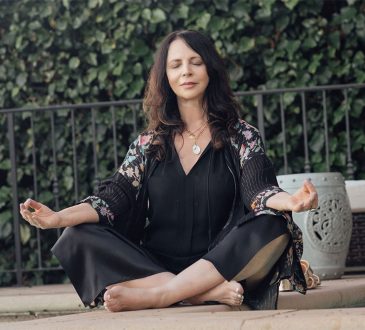 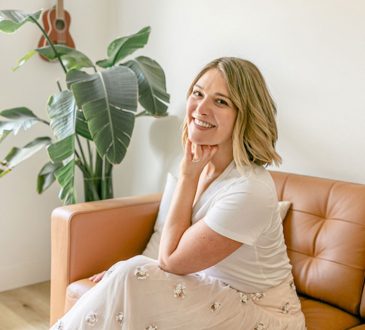