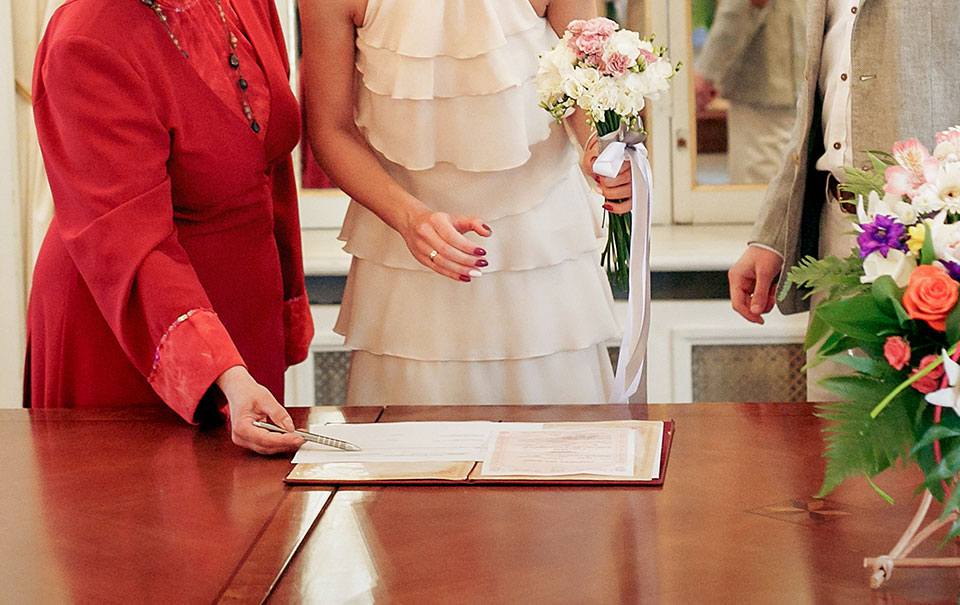 It is our times’ phenomenon that fewer and fewer people decide to get married. Are you trying to convince your other half to go to the church with you? Of course, we refer to the situations where the other person has found the love of their lives and not to those who simply don’t want to marry you particularly. In any case, it is a totally respected point of view which has a place in today’s world. If you understand their mindset, it would be easier to communicate and not let this disagreement come between you two and create further problems.

Here are some reasons why they might be avoiding the situation. 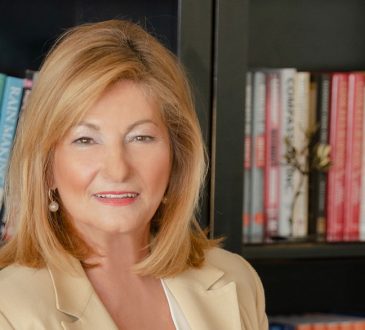