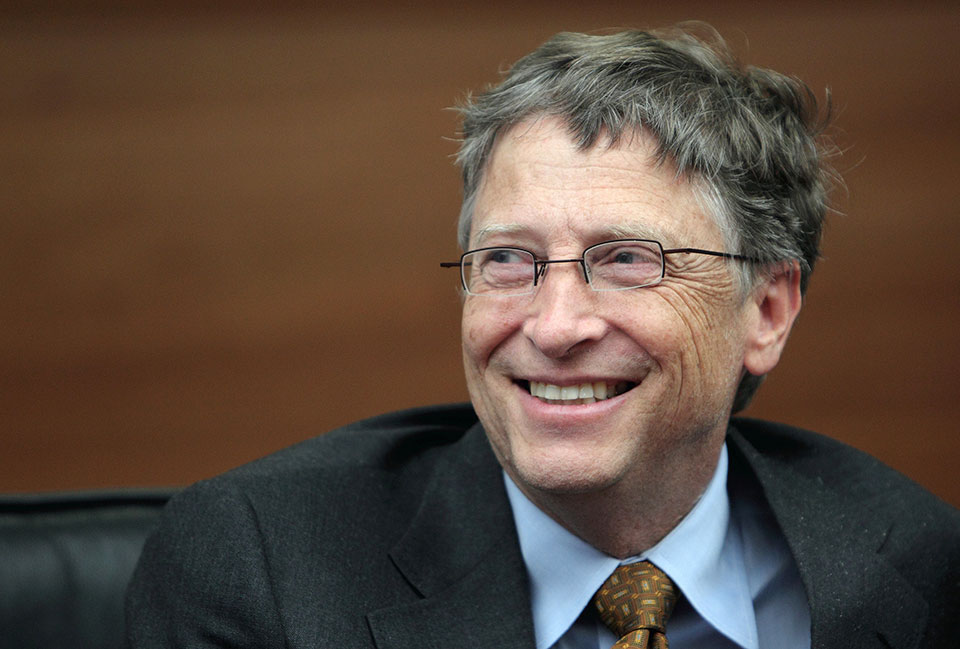 Bill Gates and his wife Melinda Gates have announced on Monday that they are ending their marriage after 27 years. The two currently chair the Bill & Melinda Gates Foundation, now the world’s largest private charitable foundation.

Since its founding in 2000, Bill Gates has donated about $35.8 billion worth of Microsoft stock to the global organization.

“After a great deal of thought and a lot of work on our relationship, we have made the decision to end our marriage,” the couple said in a statement. 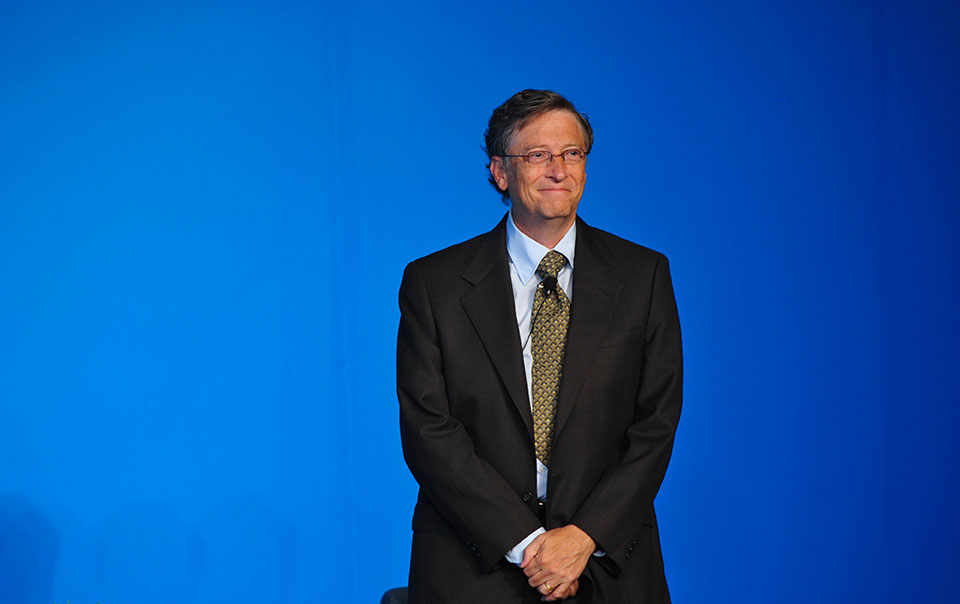 The pair said they “We have raised three incredible children and built a foundation that works all over the world to enable all people to lead healthy, productive lives,” the pair added. “We continue to share a belief in that mission and will continue our work together at the foundation, but we no longer believe we can grow together as a couple in this next phase of our lives.”

The couple were married in 1994 in Hawaii. They met after she began working at Microsoft as a product manager in 1987.

tweet
share on Facebookshare on Twittershare on Pinterestshare on LinkedInshare on Redditshare on VKontakteshare on Email
Prof. Dr. Amarendra Bhushan DhirajMay 4, 2021