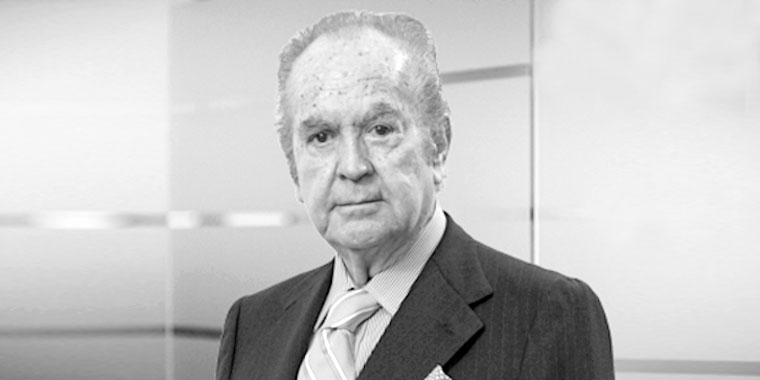 Mexican mining tycoon Alberto Bailleres (age 89) has stepped down as president from the 5 main firms comprising his business conglomerate Grupo Bal. Alejandro Baillères Gual (age 60) was named as his replacement.

Alberto Baillères is married to Teresa Gual, they have seven children. He has an estimated net worth of US$9.4 billion according to Forbes. Alberto Baillères is the fourth richest man in Mexico after Carlos Slim Helu (US$66.4 billion), Germán Larrea Mota-Velasco (US$25.3 billion), and Ricardo Salinas Pliego (US$14.7 billion).

Alberto was 28 years old when he took over the leading position of Grupo BAL after his father Raúl Baillères passed away.

tweet
share on Facebookshare on Twittershare on Pinterestshare on LinkedInshare on Redditshare on VKontakteshare on Email
Anna PapadopoulosMay 1, 2021