CEOWORLD magazine - Top Stories - Business Transformation - Racism Exists. Here’s How to Address it in the Workplace. 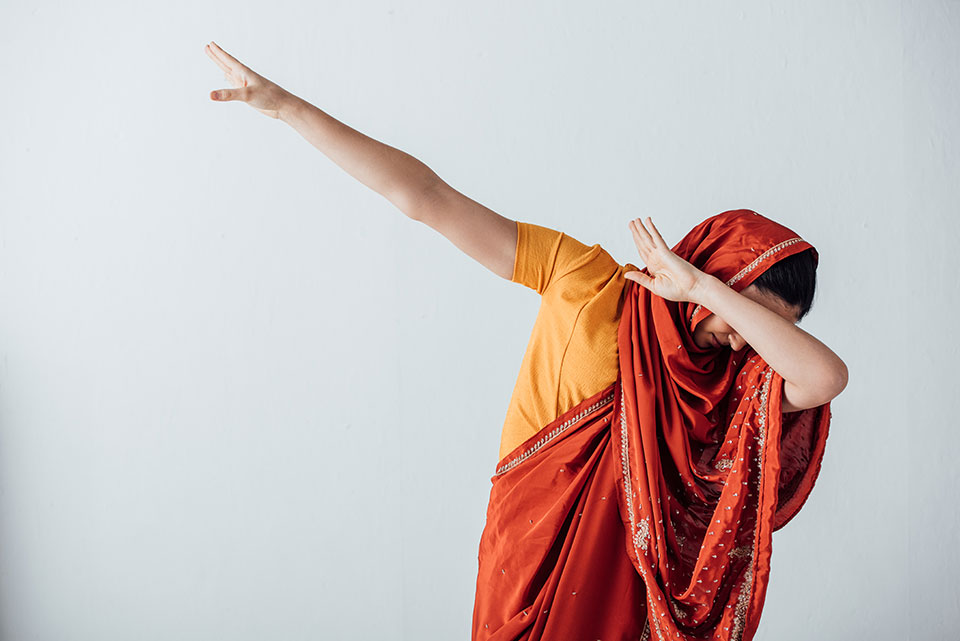 Studies show that racism permeates nearly every level of society—from our schools to our justice systems and, yes, even in our workplaces. We must call out racism wherever it exists, and it must involve civil dialogue. We can never address racism by shutting down diverse opinions.‍

This very concept of civil, open dialogue was recently exemplified by one of my clients. Their CEO and vice president of administration shared with me their journey toward a more diverse and inclusive workplace. Here, I present their story and lessons learned, followed by commentary about my own experiences, so that you may continue the discussion at your own workplace.

The Journey Toward a More Diverse, Equitable, and Inclusive Culture

Today’s political climate has brought many brutal hardships to the forefront that we ignored in the past:‍

The client decided they couldn’t watch from behind the scenes any longer. They owed it to their employees to lend a listening ear and do everything they could to improve. The company first hired a diversity and inclusion coach who met individually with teams to create custom personal growth roadmaps. Then, they met regularly as a team and came away with five key learnings.

We must talk about it. Why? We do our friends and fellow humans a disservice by ignoring or hiding behind racism. We need to call out racist moments, comments, and assumptions—no matter how subtle or unintentional they may be.‍

2. We Have Been Socialized into a Racist Culture‍

In fact, as Americans, we were born into it. We don’t need to spend energy denying that fact. Why? Denying our racist culture doesn’t help anyone. Accept that you were born into it, and then change the way you think and act. You can change what you accept, deny, and fight against when it comes to these entrenched systems.‍

Why? Because if we think that the solution is simply saying, “Just be nice,” we’re telling everyone we’ve reached the pinnacle of our growth. Combatting racism is not simple. Just being nice is not enough. We must keep learning, teaching, and opening our hearts and minds to the hardships, journeys, and different experiences other people have.

‍5. Be Open to People Talking About Your Racism‍

You can’t be afraid to be called out for doing or saying something that could be considered racist. Why? When you cry about it, reject your own racism, and belittle it, you are saying, “I know everything. I have walked in your shoes. I am superior to you.”‍

This will never work. You must be open to criticism. Understand that it’s probably harder for someone to tell you you’re racist than it is to hear it. Open your heart and mind. Put yourself in someone else’s shoes. Ask questions, be curious. Accept that you are NOT the supreme human being.‍

Discussing these issues with my client was extremely powerful. They shared their experiences openly and listened to the experiences of others. It brought them closer in ways they didn’t think were possible. Talking about things that had always felt taboo in the workplace felt liberating.‍

Being asked hard questions made people reflect on their individual lives, upbringing, and experiences. It provoked them to think critically about the company they wanted to be create.

The CEO told me their journey has just begun. In the following stages, they plan to watch movies, read books, and attend mastermind sessions before coming back as a team to have more healthy conversations about race in America.

Addressing Racism in the Workplace Requires Increasing Our Decency‍

As the saying goes, “Hurt people hurt people.” There’s no denying that there are people suffering who make others suffer along with them. That said, I wholeheartedly believe there are more good people than bad, and, based on my own experience, while racism undeniably exists, I think calling our country racist is an unfortunate blanket statement.

I lived in New York for the first 30 years of my life. It was an inclusive environment filled with diverse people of different races, faiths, and sexual orientations. I served as a teacher in New York for many years, some of which were spent working in a reform school for juvenile delinquents. Specifically, these kids had been incarcerated three times, and they came from all five boroughs in New York City: The Bronx, Brooklyn, Manhattan, Queens, and Staten Island.‍

For many of them, this was their last chance. If they continued with a life of crime, the next stop would be incarceration with adult criminals. When some ran away—as there were no bars, barbed wire, or fences keeping them in—I would visit their home with other staff members to bring them back. We showed them that we cared about them and modeled ways they could change their life.‍

It was the most challenging job I ever had—and the most rewarding. And yes, it trumps running multiple companies and traveling extensively throughout our country. The point of sharing my personal experiences is that many people in the U.S. show respect and love to black, indigenous, (and) people of color (BIPOC).‍

In a Fortune article, Ajay Banga, CEO of Mastercard for 10 years, said that “inclusion” is a fancy word for human decency. He further stated:‍

“I think decency is the bedrock of defining what makes us humans. Decency doesn’t mean being nice to everybody. It means being fair to everybody.

When I was young, your IQ is what made you supposedly stand out. And then when I got to business school, people began talking about EQ. You know, you couldn’t choose your boss or colleagues, but how you conducted yourself with equanimity showed that you had the emotional quotient to be successful.

And I say you need DQ—your decency quotient—when you come to work every day. Because you have to bring your heart and your mind to work. You have to care about the people who work with you, for you, above you, around you. That’s where inclusion comes in. If I can make it a part of my business, then I can bring the whole company to the party.”

I want our world to return to a more civil time with a more civil tone where we can discuss difficult issues without calling each other labels or names. This can happen when we embrace Ajay Banga’s concept of “DQ.” We need to adopt the mantra of, “I strongly disagree with what you are saying, but I strongly defend your right to say it.” If we do this, I believe we can begin to have a more productive dialogue.

I remain confident that we can eliminate racism in the workplace and greater society, one person at a time.

CEOWORLD magazine - Top Stories - Business Transformation - Racism Exists. Here’s How to Address it in the Workplace.

tweet
share on Facebookshare on Twittershare on Pinterestshare on LinkedInshare on Redditshare on VKontakteshare on Email
Rob LynchApril 29, 2021

Founder and Managing Director at Burst Consulting. Rob Lynch is a seasoned CEO and Entrepreneur. Prior to founding Burst Consulting, he led four start-up companies, all of which were acquired. As an experienced CEO, he has moved his companies to adopting new business operating models for increased monetization, raised outside financing while operating companies in a capital efficient manner, opened foreign markets and created highly profitable reseller and channel partner programs, and led the integration of several acquisitions. Rob is a former member of the US National Rowing Team, competing in four World Championships. Rob regularly competes and wins in US Rowing’s Masters National Championships. Rob Lynch is an opinion columnist for the CEOWORLD magazine. He can be found on Linkedin.
view all posts