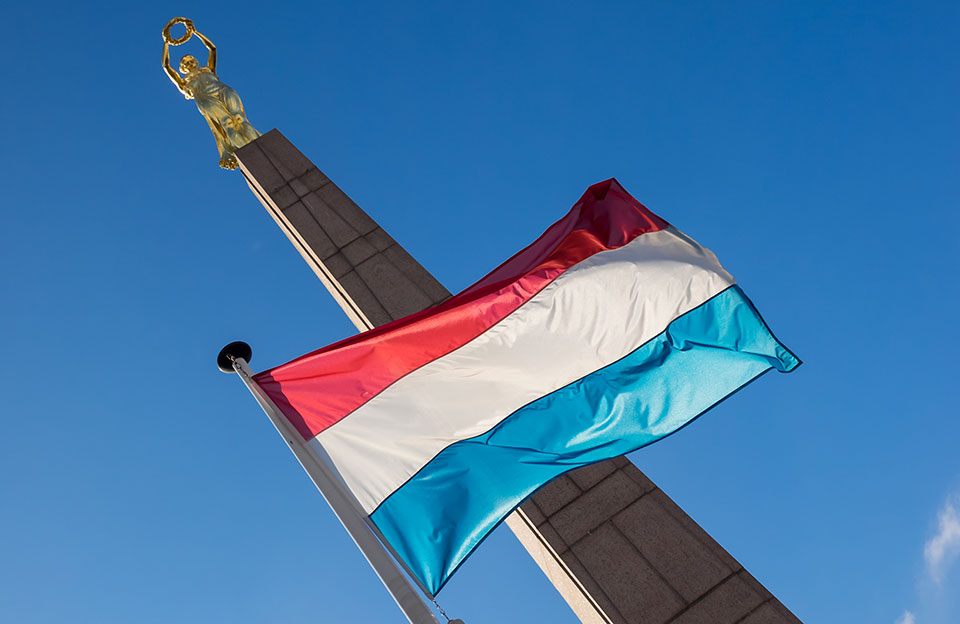 GDP per capita measures the economic output of a given country adjusted for its population size. The United Kingdom is noticeably absent from the list of top 10 countries. Coming in at just $46,344, the UK ranks 23rd behind places like Israel (No. 21; $47,602) and New Zealand (No. 22; $47,499). Many of the world’s wealthiest countries are also the world’s smallest.

Which are the wealthiest countries in the world, by nominal GDP per capita?

The Richest Countries in the World In 2021