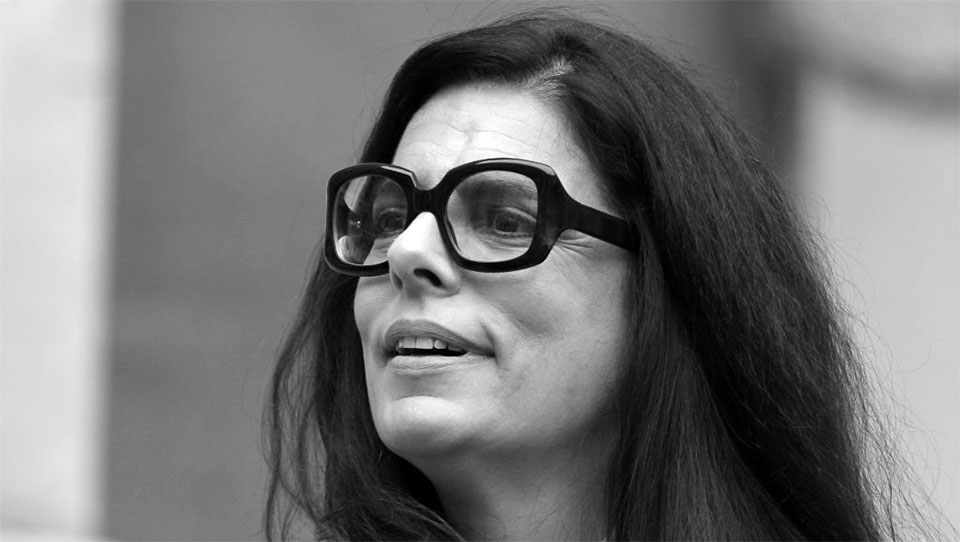 Bettencourt Meyers and her family own around 33% of the stocks of the cosmetics colossus L’Oréal. Françoise’s wealth is tied to the company’s public stocks and her inheritance of the brand’s ownership from her late mother, Liliane Bettencourt. Betterncourt Meyers also serves as president of her family’s foundation – The Bettencourt Schueller Foundation. This charity provides grants to encourage French advancement in both the sciences and arts.

Francoise Bettencourt Meyers is the granddaughter of L’Oréal founder Eugene Schueller. Mother of two children, Meyers resides in Paris, France. Currently, her net worth is $83 billion. Globally, she is the 10th richest person.