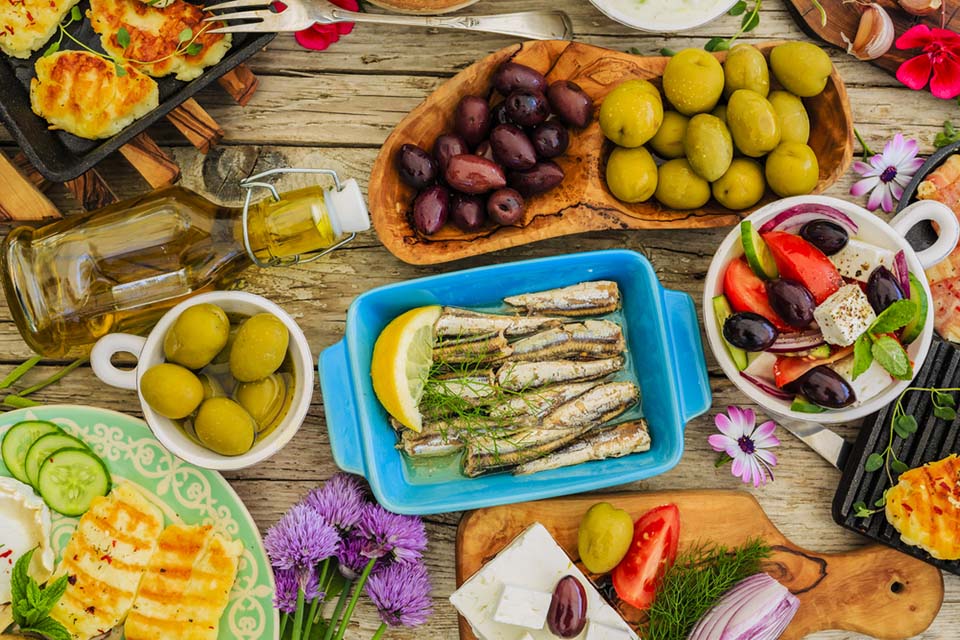 Greek cuisine is famous all over the world and there is a reason for that. Scientists support that the Mediterranean diet is one of the most healthy. Especially the Greek diet and the diet from Creta – a Greek island – are ranked in No 1 as the most healthy, beating Japanese which is also competitive due to its richness in fish. Their religion has helped a great deal in that direction. The Greeks are Christian Orthodox and according to their religion, they are obliged to stay away from meat, dairy, and anything that comes from animals except honey for many days throughout the year. In fact, those who follow the church’s demands regarding diet are 49% vegan. Right! For almost half a year Greeks follow a vegan diet without realizing the great effects this has on their health since it allows them to detox and clean their gut. The good thing is that apart from healthy it is super delicious. So what should you taste when you visit its beautiful islands? Most of the stuff below, you will see in the menus of most Greek restaurants when you visit the place.

Let’s see what each dish is all about. 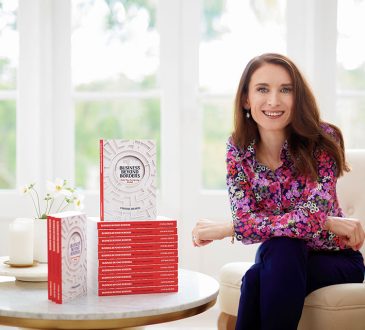 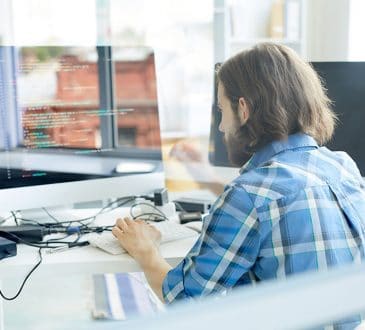 Is There a Way to Turn Your Tired and Neglected Website Into Cash?

Anna PapadopoulosBusiness Transformation
There are more websites today than ever before, and possibly more than the inventor of the worldwide web ever envisioned....