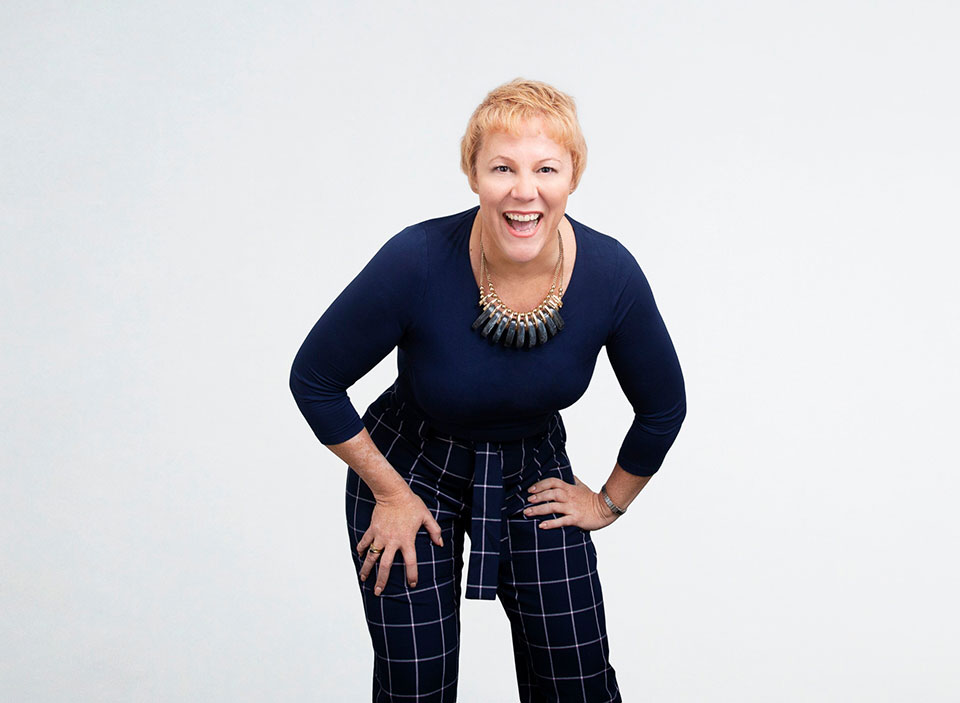 We know that the challenge of leadership has shifted in the last few years to a greater state of uncertainty, ambiguity, and changeability than we have ever seen.

The implication of this is that decision making and judgement is increasingly being devolved to the middle – to the B-Suite.

While Korn Ferry states that a tolerance for ambiguity is a major driver of corporate performance, B-Suite leaders are struggling with it – second-guessing their way through each day, making decisions and using judgement in highly ambiguous and uncertain circumstances with decreasing levels of confidence.

They are basically being asked to operate like a detective – and this is where Sherlock Holmes can help.  After all, he was a master at problem-solving and decision-making, particularly when the circumstances were ambiguous, information was incomplete or changeable.

Here are 6 of his methodologies that leaders should master today:

Our B-Suite leaders urgently need the skills to lead from the middle with impact, and learning to confidently make decisions and use judgement in highly ambiguous and uncertain circumstances is an area worth investing in.

Rebecca Houghton is a leading advocate of the importance of modern B-Suite leadership - middle managers who can lead from the middle in today's complex, fast-paced and paradoxical world of work. Her passion is helping to evolve how leaders think, take action and relate to others, working with leaders and leadership teams to achieve greater impact.