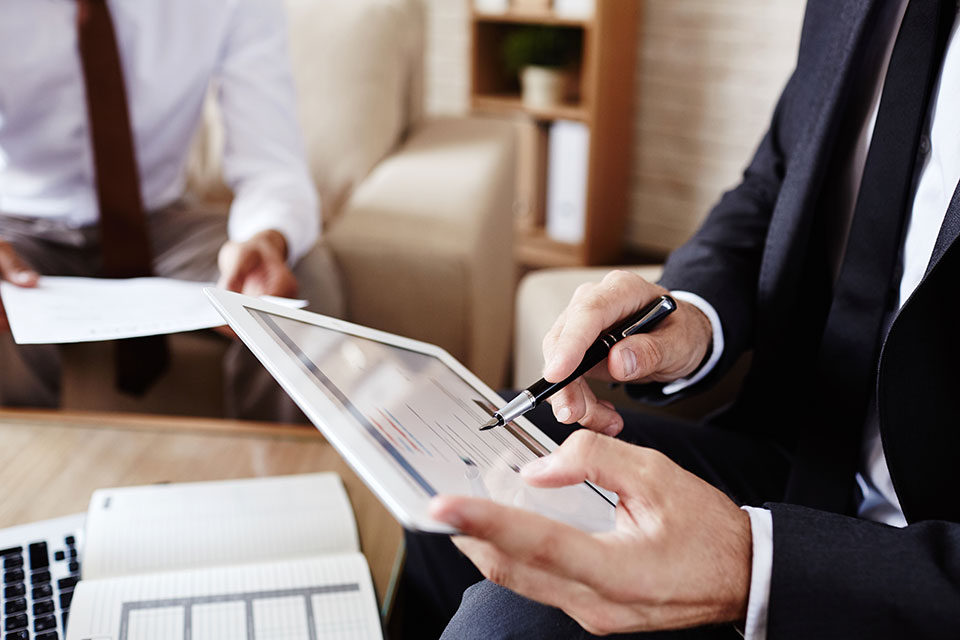 A recent Forbes article highlighted the latest significant milestone for Australian based design unicorn Canva as it reached a $15 billion valuation. A particular insight and quote from co-founder and COO Cliff Obrecht caught my eye as he discussed Canva looking into launching a foundation to contribute to causes such as global wealth equity.

We are living in an era marked by a sharp rise in business, employee and consumer awareness that has moved way beyond profits alone as a mark of business success.

It is a growing trend, one which sees businesses on a pathway of digital acceleration, one in which popularity and achievement observed through tangible value (or the ‘value language of business’) remain a primary trophy or measure of success.

There are occasions valuations may be prematurely achieved without substance, or like the case of a business such as Theranos, are built on an exaggerated bravado that crumbles once exposed, leaving a cautionary tale for others.

The time to ponder real social impact is not once milestones like valuations or initial public offerings are reached but far earlier. Perhaps even part of the initial vision, ideation, DNA and inception of start-ups and unicorn wannabes.

The Netflix documentary ‘Coded Bias’, the latest in a string of documentaries highlighting cautions in the wild west landscape of digital, raises several significant aspects.

In her studies as an undergraduate and computer scientist, Joy Buolamwini discovered discrepancies with technologies, such as facial recognition, using algorithms and AI with serious flaws, propagating significant biases around gender and race.

That’s not to say initial concepts or designs for such technology were built with any prejudices in mind, it instead points to the blind spots of the society in which they have been created, suggesting we are living in a ‘too much tech too soon’ world.

Tay, a Microsoft AI chat bot, designed to interact with the world through tweets learned to become bigoted and misogynistic, ultimately being shut down within 16 hours of launching back in 2016.

Campaigners such as Joy Buolamwini have ultimately swayed US senate committees, state legislators and major corporates to slow down and pause technologies that otherwise would be made commercially available to a world not ready for such technology.

There’s an irony that social causes being so ferociously championed by so many people, from all manner of backgrounds, are perhaps being hindered by the very technology they pro-actively leverage to amplify their message.

We have regulation for real world human behavior, it’s called legislation and the law. Whilst it may not be perfect, it’s better than a free for all. Many of the tech companies or data gathering behemoths have on occasions demonstrated naive inability or disregard for improved self-regulation.

Again, that’s not to say there is malicious intent, it does reiterate the nature of acceleration without due diligence being considered of the damage of so much tech in the hands of so few may cause.

In the same documentary this particularly named technology caught my attention given it so closely resembles the title of my latest book ‘Add Value’, they looked at the effectiveness of algorithms being used to gauge the performance of teachers in the classroom.

In the ensuing uproar challenges were raised against the tech in the courts as educators with track records of excellence who were known for going above and beyond to enhance the lives of their students, found themselves being classified as ‘bad’ teachers.

The algorithms used involved an attempt to measure tangible outcomes only, negating so much of how teachers truly add value to their students, such as observable interactions, conscious considerations, creative adaptations in the classroom and extracurricular volunteering to clubs and other activities.

I’m sure many parents during months of lockdown and home schooling gleaned a fresh perspective and newfound respect for so many aspects of a teacher’s role that simply can’t be captured through inputs or algorithms.

As a learning and development professional myself, I have found that the path of designing learning can be simplified through assessing skill gaps, then designing the required learning to close these gaps, I then assess the results and benchmark improvements. Repeating as necessary.

Assessments are a critical key to measuring effectiveness in all manner of education and are best conducted using a variety of tools. These may well include tangible inputs captured by the efficiencies of algorithms and technology, yet it would be folly to negate the observable components through practical demonstration and interaction.

Some people fair far better in verbal or observable assessments than they do in written or multiple choice, something characterised brilliantly in the movie ‘The Blind Side.’

There’s only so many steak dinners you can have

Which brings us full circle to Canva. Quotes by Cliff Obrecht have been popping up on many platforms and sources of late saying something along the lines of “there’s only so many beds you can sleep in on any one night, and only so many steak dinners you can have.”

If we are, as a species to remain focused, obsessed, addicted even to digital acceleration, then we are going to have to rely on the ethos and conscience of the founders of such tech.

This leaves us in a digital world with analogue laws, leaving it the place of visionary leaders to act as brakes to the digital acceleration that is being driven by commercialisation, to ensure that the consequences of profitability and its impact on society are fully considered and ethically explored.