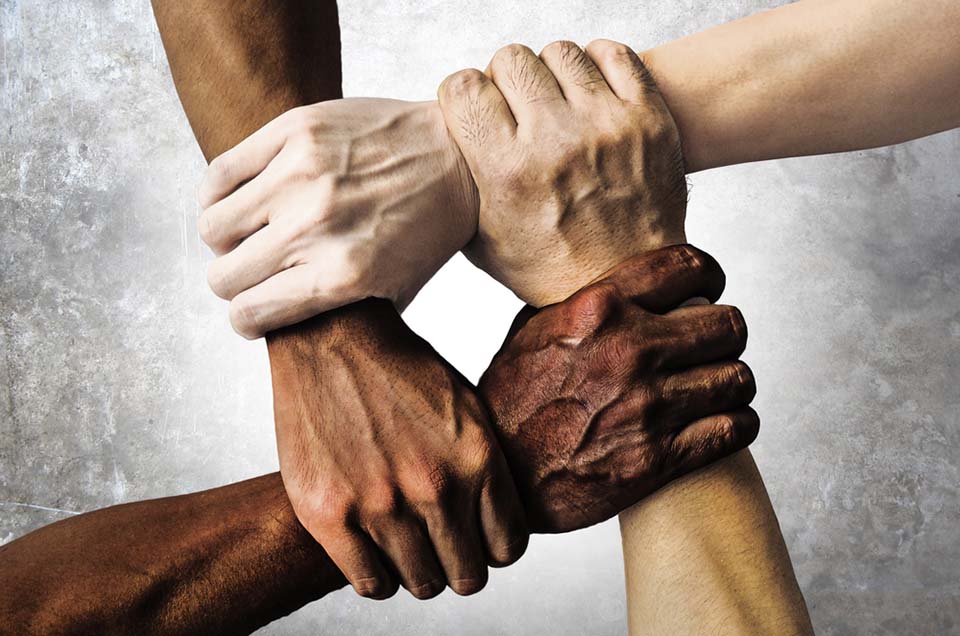 Fear generates racism: Philosophers claim that racism has its source from a very basic feeling of every human, the fear. It is the fear of the unknown, the fear of anything different, and the fear of things that are unfamiliar for us.

Racism is supposed to refer to discrimination regarding race, however, it is larger than that. Racism is not only about colored people. Society feeds racism against fat people, disabled people, people with scars on their faces, or anything that can upset their belief of what is normal and accepted.

Fairytales address this issue. The beautiful princess kisses the ugly frog and transforms him into a prince. The issue of diversity has caught people’s attention and it is yet not resolved.

It is often convenient: There is a general rule according to which a problem exists only to help us deal with a more difficult issue and decrease the weight on our shoulders. Racism often has to do with putting the blame on someone else. For example, the idea that ”immigrants steal our jobs” is convenient for many societies.

It is easier to turn against immigrants who are helpless and are not a true threat than turn against the government’s policies that increase unemployment levels. In other words, when you can’t blame strong people or yourself it is more convenient to blame those who are weak. Sad but true this is something we all do from time to time.

It may not be about social issues such as immigration but smaller issues that we find hard to deal with. Accepting reality is the first step to overcoming beliefs and attitudes that are no longer functional.

Racist beliefs have been supported by the scientific community: The rise of Nazis in Germany used fake science to promote its concepts. White people were supposed to be superior compared to the rest of the races in the world. According to science, the more tribes are mixed with other tribes the best genes are more likely to survive. The reason why people in the same family do not have kids with each other has a scientific background; it is not just a social phenomenon.

From ancient times, people had noticed that babies that came from people of the same family tree were most likely to have health issues compared to those who were a result of mixing families. The reason for that is that nature has a way to chose and promote only the best genes every time the process takes place. When there is a variety of genes to choose from, the best ones will survive.

On the contrary, when there are genes from the same family tree there is no opportunity to pick healthier genes and avoid the problematic ones. The same rule applies to all species, dogs, cats, etc. The theory is completely opposite to what has been promoted in the past regarding the superiority of a ”clean” race.

The role of the media: The media works in two directions. TV listens to what society has to say and it reproduces its concept of the world. At the same time, it generates new stereotypes and feeds society back. In many cases the intention of the media may not be malicious, however, they regenerate racism and false beliefs.

Not getting in touch with different beliefs and understandings of the world is not going to change the way one thinks ever. Over the last years, this has caught the attention of many producers, and an effort to overcome this constant reproduction of racism is being done.

Remember, the ideas that are being promoted by the media do not only affect the way people see the ones that they consider to be different, but it also affects the way the subjects – in our case the ones who are different – see themselves.

In a way, when people are being treated as if they were bad, they are more likely to adopt a behavior that could lead others to feels they are indeed bad. This is the trap that our culture has to skip today that we are aware of how the human brain works. Now it is the chance.