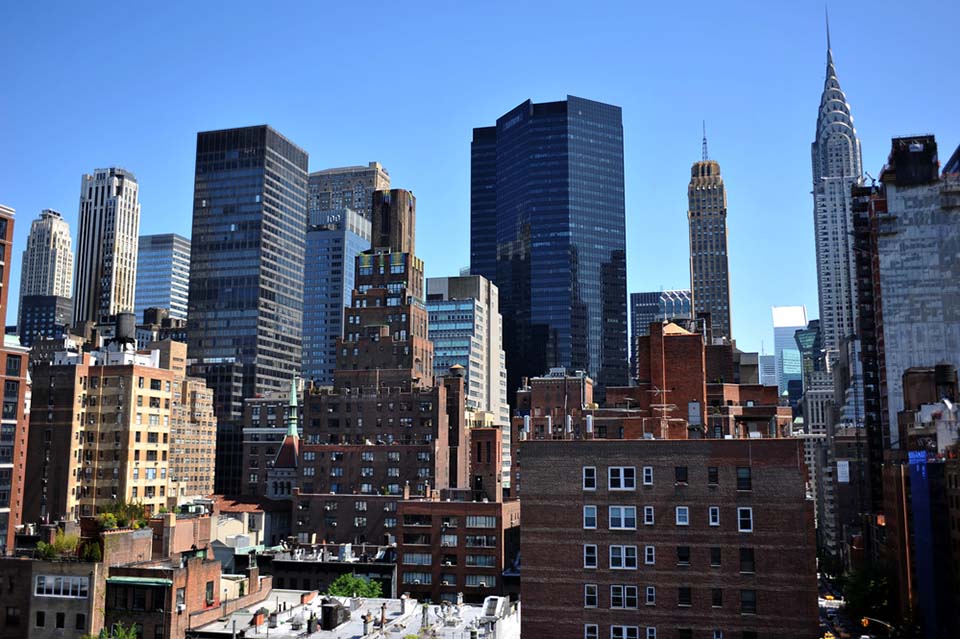 Today we gathered the five most expensive neighborhoods in New York City where renting an apartment could cost a fortune. The good thing about these places is that they are super safe, they have everything you possibly need in your daily life within a mile distance, and they are lovely to walk through. They are basically located in Manhattan. Some of them are surrounded by massive skyscrapers, and some of them are more calm and peaceful. However, there is not a single place among them that doesn’t worth every single penny of the investment. Even if you don’t owe a residency there, it is great to visit and admire the buildings’ fantastic architecture and the well-preserved properties.