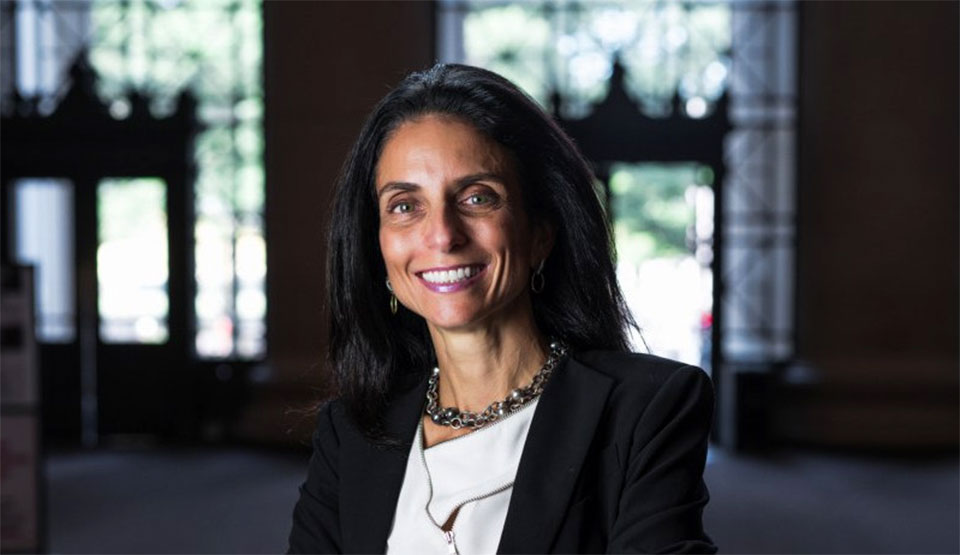 The biggest danger facing an accomplished CEO isn’t another lockdown, competition or technological obsolescence. The looming threat, which is a product of success, is CEO Syndrome: the externally-inflated ego that leads a CEO to be certain of their own judgment and allows them to self-insulate from honest feedback and diversity of opinion.

Fred, our prototype CEO, started out like any other entrepreneur. In the early days of his startup, everyone was questioning him. His engineers argued with him about product design, and his salespeople pushed back on pricing. The team had epic battles in the conference room, arguing with passion, each perspective offering nuance and depth. Because Fred’s product was so innovative, customers were confused; some said they didn’t need it, and others told him what was wrong with it. Venture capitalists said there was no market. Industry leaders dismissed Fred and his product out of hand. Fred’s ideas were challenged a thousand times a day, and those early failures and rejections forced him and the team to redesign the product, find the perfect product-market fit, and articulate the product’s value proposition.

After extensive modification as a result of this feedback, the product’s ultimate success in the face of all the naysayers has convinced everyone—including Fred—that Fred is a visionary. This is when danger strikes. As Fred’s company grows, he hires new employees who never knew Fred in his bumbling early stage. They only see the articulate, confident CEO, and so they speak to him with caution and deference. When Fred shares an unformed idea, they nod instead of challenging him, which only compounds his confidence that he is the smartest person in the room.

Fred is treated differently by outsiders as well. He’s now considered an industry expert. People write articles about Fred, describing him as a luminary. They take Fred’s picture and ask him questions, as if he is the oracle at Delphi. When he says something stupid, people don’t call him out on it. They merely wonder, mystified, what they’re missing. Fred is interviewed for podcasts and meets important people at fancy dinners. He’s invited as a keynote speaker at large events, where he never bothers to wear a name tag or introduce himself, because people already know him. Afterwards, strangers crowd to meet him. When young entrepreneurs present their novel ideas, which could become a competitive threat to his company, Fred dismisses them out of hand. At the office, when others have ideas, he tells the team to focus.

Over time, Fred comes to feel invincible—like the leader he always imagined himself to be. It’s so wonderful for him, this feeling that he can do no wrong. Empowered by “CEO Syndrome,” he’s finally liberated from self-doubt and that grating conflict with others. In the face of challenge, when his employees are looking to him for direction, he’s too much of a leader to let them down by asking, “So, what would you do?” Instead, he declares a direction, right or wrong—an idea that is not fully-formed, tested for holes, or optimized. The company’s conference room by this point seats over a hundred people and nobody is going to stand up to question him. After all, he’s Fred; he’s a visionary. Fred’s primal urge for validation pulls him toward blindness. Now that he’s successful, he can find a way to dodge the unpleasantness of conflict, but it’s at his own risk, because what feels to him like failure and rejection—his ideas being shot down—is actually what helps move an organization in the right direction.

Without outside feedback, there are an infinite number of ways to derail a business. Fred might push the company to develop a product that customers don’t want. He could demoralize his employees by micromanaging instead of delegating. After dismissing a new competitor, Fred might be blindsided when they overtake the market with a better product. The problem is that Fred attributes his achievements to his own capabilities and vision, and believes they came despite his early failure and rejection. He doesn’t realize that failure and rejection were a key enabler to his accomplishments.

The only antidote to this risk of losing touch is for Fred to retain a small group that is willing—even eager—to challenge him. With a diverse set of backgrounds and skill sets, this group offers unique perspectives which open Fred’s mind. These people might be his senior management team, a group of advisors, customers or his board of directors—ideally all of them. They’re well-informed, they care about his company’s success, and Fred respects their opinions.

These people argue heatedly, and they might infuriate Fred. They force him to rethink his suppositions, reconsider possibilities and articulate the essence of the matter at hand. As they argue their points, he’s tempted to cut them off so he can just do what he wants. If Fred is smart, he will not ignore what they say, nor will he take a vote, but he will listen and reformulate his thoughts and plans according to what he learns. He will inevitably reach better decisions.

Nobody is excited for all the failure and rejection of the early days building a startup. Fred will never thank all those prospects at the first trade show who told him that his demo was crappy. He doesn’t feel warm and fuzzy remembering all the venture capital rejections. But if Fred is smart, he’ll surround himself with people who challenge him. He’ll ask questions, listen, learn, and grow, just as he did when he was getting his startup off the ground. If he’s brave enough not to succumb to “CEO Syndrome,” he’ll cross his fingers for more small failures and rejections to fuel his future success.

Marina Hatsopoulos was Founding CEO of Z Corporation, an early market leader in 3D printing out of MIT, from 1994 through its sale in 2005, when it reached $30 million in revenues. She is Board Chair of Levitronix Technologies, the worldwide leader in magnetically-levitated bearingless motor technology and President of Hellenic Innovation Network. She is a member of the National Board of Research & Innovation for the Republic of Cyprus. She is on the MIT Corporation Visiting Committee for the Department of Mechanical Engineering. She is on the Advisory Board of the Nantucket Conference, MIT Enterprise Forum Greece, Eurobank’s EGG incubator, Mindspace Startup Program and the OK!Thess accelerator in Greece. She was a Director of Cynosure Inc., a $400 million leader in the laser aesthetics market; the GSI Group, a $300 million supplier of laser-based equipment; and Contex Holding, a $100 million leading manufacturer of large-format scanners. She was an investor and Director of Dear Kate performance apparel and Tea Forte, a luxury tea brand. She has also written articles, essays and short stories which appear at windystreet.com and have been published in Venturebeat, Antioch Review, Bellevue Literary, and other literary journals. She holds B.A. degrees from Brown University in Math and in Music, and an M.S. from the Massachusetts Institute of Technology in Mechanical Engineering. Marina Hatsopoulos is an opinion columnist for the CEOWORLD magazine. You can follow her on LinkedIn and WindyStreet.
view all posts 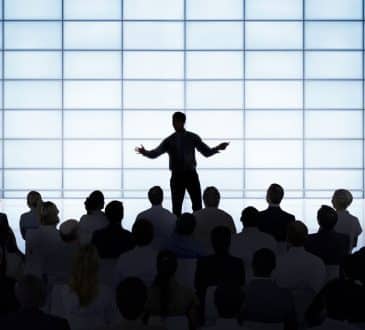