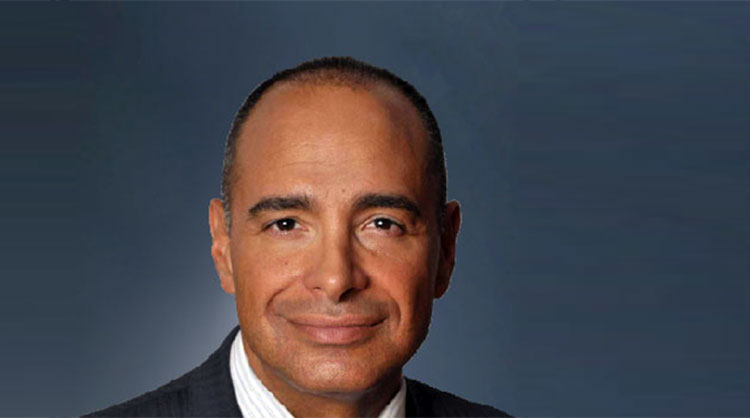 Billionaire investor Carl Icahn has named Aris Kekedjian to take the helm at his namesake investment firm, Icahn Enterprises LP (NASDAQ: IEP), according to the Wall Street Journal in an interview. Aris Kekedjian, who was the General Electric Company’s chief investment officer until 2019, will take over as chief executive and chief operating officer of Icahn Enterprises on Monday.

Current CEO Keith Cozza and Chief Financial Officer SungHwan Cho, are departing, Icahn said in an interview with the paper. The newspaper reported that Icahn Enterprises will name a new CFO at an unspecified date in the future.

Carl Icahn (born February 16, 1936)) the chairman of Icahn Enterprises L.P. (NASDAQ: IEP), is expected to eventually turn the leadership of the company over to his son, Brett Icahn (born August 19, 1979).

Aris Kekedjian spent 28 years at the General Electric Company in a variety of global senior leadership roles. As the former Chief Investment Officer of The General Electric Company (GE), Kekedjian has an outstanding track record in both the capital markets and in industrial development. His GE expertise spans 30 years with extensive experience building and operating international platforms across Europe and the Middle East and has executed M&A transactions with a combined value of over $300B.

These include the $30 billion merger between GE Oil & Gas and Baker Hughes, one of the most comprehensive restructurings in the financial services industry. Kekedjian has led acquisitions in disruptive technologies in the Industrial Internet of Things (IIoT), 3D printing and life sciences. Specifically, Kekedjian recently orchestrated the $1.65B acquisition of LM Wind Power, the $3.25B sale of GE Distributed Power and the $3.4 billion merger of GE Water & Process Technologies with global leader Suez in 2017. 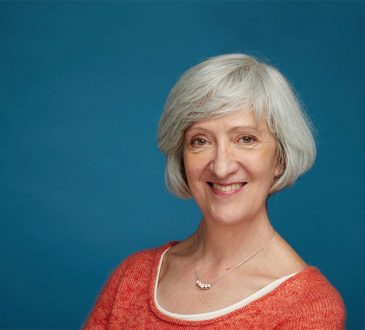 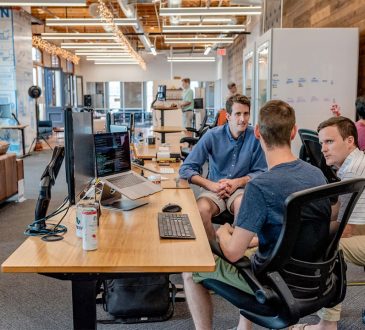 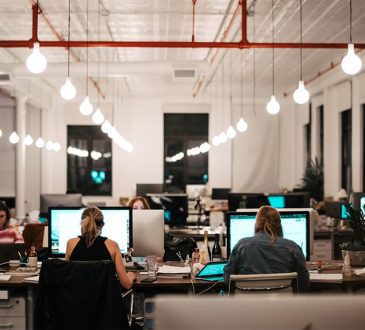 Anna PapadopoulosBusiness Transformation
Outsourcing typically involves using freelancers or agencies to work on a contract basis for your business. With the dramatic increase... 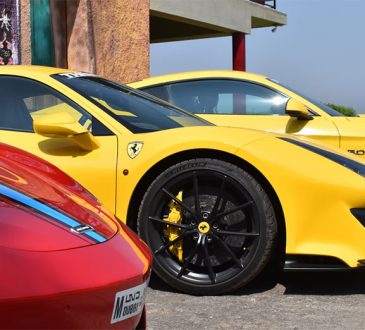 Ideas for small and medium businesses in the UAE

Sophie IrelandBusiness Transformation
The United Arab Emirates provides a huge number of opportunities for both indigenous people and expats. The country has prepared...