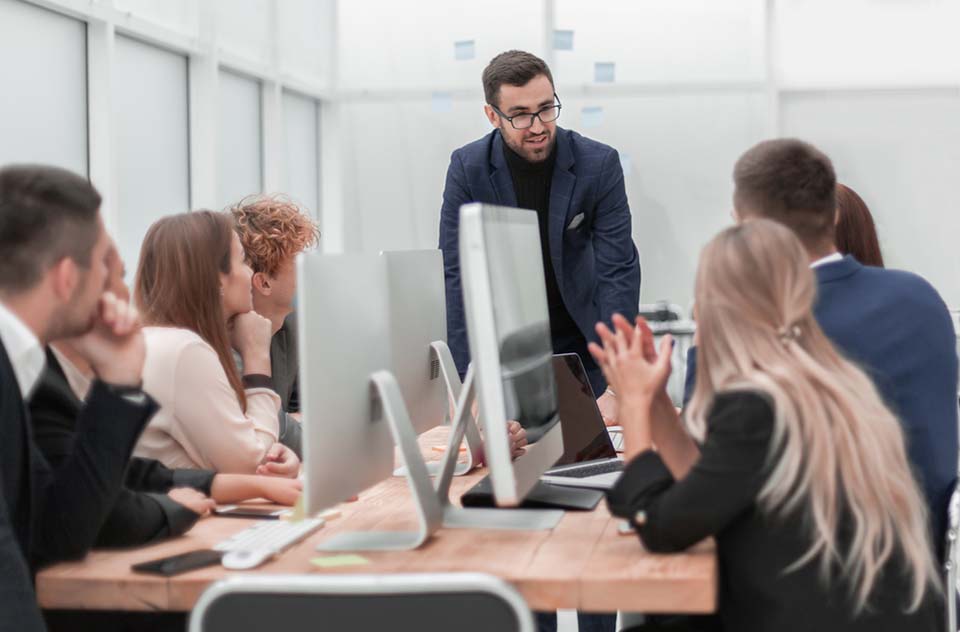 Being a CEO is quite prestigious but it always comes with a price. The challenges most of these people have to face are constant and unless they compromise with the reality, serious issues are about to come up. In a few words, one might say that this is a profession for an ambitious person who looks in the future. There is not a school to make you a CEO, so we would rather say it is a matter of talent. The details that one has to overcome though are important. In this article, we refer to some of what we consider as the most crucial aspects of challenge in this profession in an attempt to investigate whether or not you would like to work in such a responsible position.