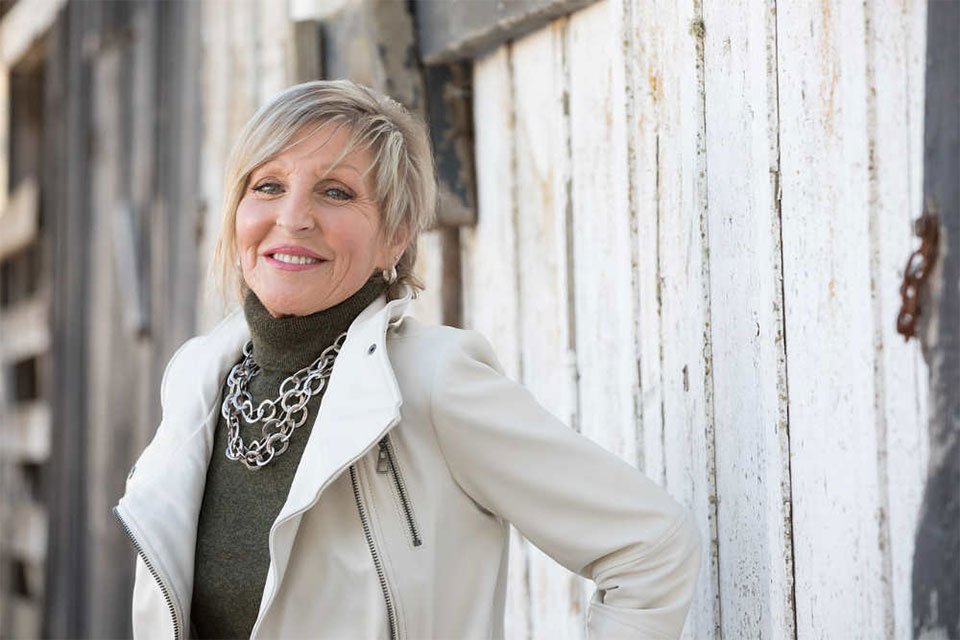 Does Nature Hold the Key to Effective Female Leadership?

Though it is undeniable that women have made great strides in both the private and public sectors, it is also clear that many still struggle to break into management, or once there, to be respected and effective.

Willing cooperation and productivity from staff is not easy to achieve in the first place, but can be complicated even further by the unique environment of the public sector. Unlike its private counterpart, public sector management is often limited in its motivational tools to maximize productivity and job satisfaction. Promotions and pay raises, the traditional standbys for employee motivation in the private sector, are not similarly available in the public sector, where pay rates are traditionally more static and reflective of an employee’s classification rather than performance.  Beyond the challenges of limited motivational tools, female leaders in the public sector can also face more subtle barriers to management success: the persistent, subtle resistance to women in management, generally, as well as specific resistance when it is believed that a woman unfairly earned her leadership position simply “because” she was a woman.

So, how can women in public sector leadership positions succeed and excel within their departments or units in the face of such obstacles?  How can their staff become inspired, motivated and productive?  And how can female leaders themselves prove their worth, become fulfilled and proud of the work they do?  Surprisingly, it may be Nature herself that holds the answers to effective leadership and empowerment for women!  If we take a step back and acknowledge that human beings are, in truth, part of the Animal World, it encourages us to examine how Mother Nature’s animal leaders and influencers – both male and female — earn respect and cooperation while at the same time maintaining harmony and good will within the group.

Contrary to popular belief, the world is not intentionally prejudiced against women leaders. This would not make logical sense, for time and experience have proven that women are every bit as smart and talented as men.  When we look at the big picture from Nature’s perspective, however, we can see that resistance to accepting women as leaders could have more to do with deeply rooted instincts than reason or logic.  If this is the case, then the solution to overcoming the barriers that women face in leadership roles may lie not in railing against injustice, but in understanding these invisible, instinctive barriers and knowing how to maneuver around and through them.

Whether we realize it or not, humans are still motivated at our deepest level by the same types of instincts that drive and influence our animal cousins.  Most of these instincts are related to survival, which can explain why they are so powerful.  This means that staff instinctively feel things like fear and jealousy and distrust of the new or unfamiliar.  They are influenced subconsciously by the survival instincts that surround self-interest as well as the need for the security that comes from clear and trustworthy leadership that can protect and defend. Learning to harness these instincts and use them to influence others toward specific goals, offers an exciting “new” management strategy, though it is as old as Nature herself.

In Nature, males traditionally occupy the leader positions for purely practical reasons: because of their physical size, strength and ability to defend the group.  Females of the species are generally not in top leadership positions simply because they are not as big and not as physically strong, though they do have their own important spheres of influence within the group.

Understanding that this primal trust in male leadership is the true root of resistance to women in leadership positions, can be instrumental for women charting their path to achieving their prpfessonal goals or being more effective once in a position of power.  Instead of getting angry at the barriers to their leadership or advancement, women can learn from examples of how the smartest females in the Animal World manage to influence, even with similar barriers.

Without the obvious male attributes of size and strength, female leaders can become familiar with the many hidden instincts invisibly pulling the strings of those under their direction and guidance and learn to use them to not only influence staff performance, but understand them better.  This particular skill – understanding at the emotional level – can result in more empathetic management, which in turn can create greater trust and connection between the employee and their superior and all that flows from it, in terms of productivity and cooperation.  In the end, female leaders do not need size or strength or “maleness” to lead, if they tap into the power of influence through instinct.

Here are a few of the most common instincts that can play a role beneath the surface in staff performance and attitude:

Female animal influencers in Nature do not try to act “male”.  They do not demonstrably throw their weight around or challenge competitors to symbolic duals.  Instead, they rely on what we might call, “quiet power”.  They do not bully or lose their temper.  They are, however, clear in their expectations of others below them in the hierarchy and follow-through on those expectations without apology.  More importantly, however, is that they remain fair, friendly and easy to get along with throughout the process.

Women managers that are struggling to be taken seriously in their human leadership roles, those who may be disrespected by either their staff or their superiors – or both – or are being denied their requests for greater responsibility and higher classifications, might try leading Nature’s way, like a lioness.  If others doubt their abilities, the simplest solution is to prove them wrong by moving forward effectively with a winning plan, borrowed from Nature’s effective leaders and influencers.

These simple guidelines have been Nature’s proven path to leadership success for millennia.  It is how the lioness can rise and shine as a leader in her own right and how female leaders in the human world can motivate staff to greatness as well as clear the path to their own professional success, even in the public sector jungle.

Camilla Gray-Nelson, Author, Cracking the Harmony Code: Nature’s Surprising Secrets for Getting Along While Getting Your Way (Double Dove Press; February 24, 2021) has been mentioned in the CEOWORLD magazine's Best Books List. She has spent her life living with and studying animals and their secrets to living together in harmony. With her uncommon perspective, she offers insights into our own Inner Animal and our ability to “influence through instinct,” instead of argument. Camilla Gray-Nelson is an opinion columnist for the CEOWORLD magazine. You can follow her on Instagram, Facebook, and LinkedIn. More information about Camilla can be found here.
view all posts 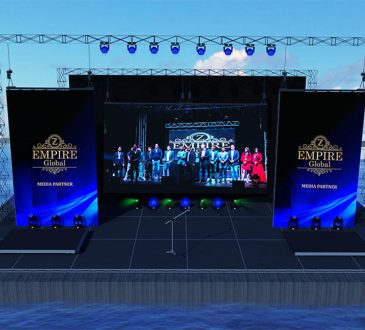 RECONNECT. The biggest event for the technology industry, will take place in Athens this September

Sophie IrelandBusiness Transformation
From September 28th to October 1st, Athens, the largest town of Greece and the capital of the country, will become... 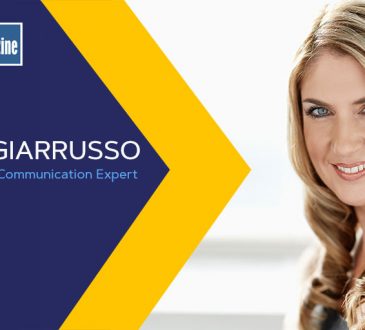 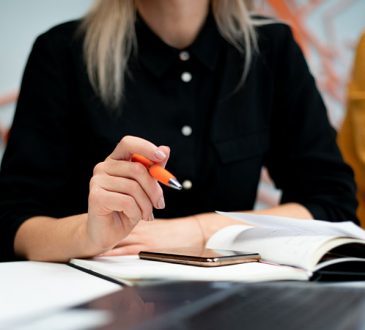 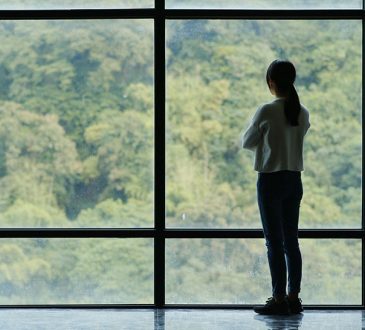 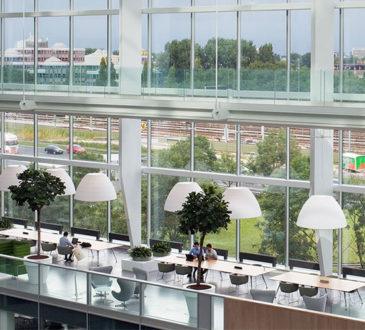 How can the protection of the environment create new jobs?

Maria GourtsilidouArt And Culture
Most countries in the world try to lower as much as possible net emissions in the energy system. In fact,...