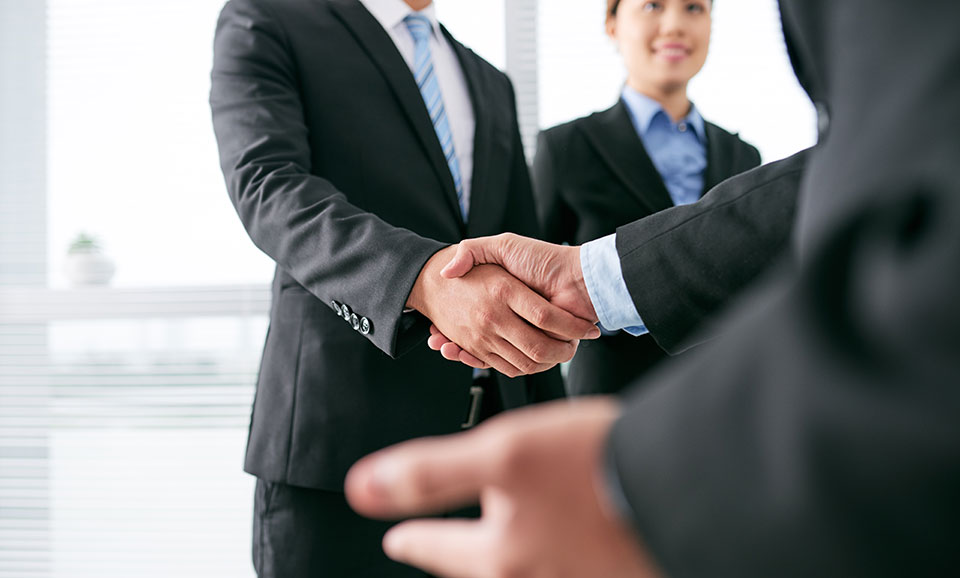 I’ve had the good fortune to be part of many outstanding teams during my career. About 30 years ago, I was part of a four-person ad hoc team that we assembled to compete for an advertising and PR account. It’s memorable and meaningful for me because it’s when I first experienced how asking great questions beats having the correct answers.

*As the story goes, GTECH (the dominant player in the lottery business – now IGT) had put up its account for review. GTECH was based in Rhode Island and had planned to conduct “get acquainted meetings” with six local agencies. After hearing this, a few of us approached our agency principals to suggest we put our hat in the ring. We received a firm no, stating that we didn’t know anyone at GTECH, knew nothing about its business, and shouldn’t engage in an expensive agency review we had little chance of winning.

We were disappointed, yet still determined, so we took to the local pub to talk about next steps.  The “we” I’m talking about included Jim McGinn, Account Supervisor; Brian Murphy, Art Director; Todd Diamond, Copywriter; and me, the PR guy.  We committed to approaching the principals again the next day. We simply asked, “If we could squeeze our way into the review, could we pitch the business for the agency on our own time?”  The principals responded with a smirk, saying, “Sure, knock yourselves out.”

Somehow, we secured a spot to participate in the review, and once we were in, we were committed to win. While we wanted to capture the business, we were also driven to avoid enduring the inevitable, “I told you so,” if we didn’t prevail. The fact was the agency principals were right. We were a huge underdog here for the reasons they mentioned and many more.  With that in mind, we got to work.

First, we agreed that there is no such thing as a “get acquainted meeting.”  Second, we didn’t know anyone at the company, so our first impression needed to be an impactful one.  Third, realizing we knew nothing about their business, every person on our team committed to digging up anything we could find about the company, and we had less than two weeks to do it. This is where the timing of this story becomes even more relevant. It’s not like we could go online and uncover a mountain of company, competitor, and industry data in a matter of hours.  We had to identify relevant associations, obtain industry trade pubs, find media clips, etc., all of which had to be mailed to us. By the end of the week, we had assembled about 500 pages of material. Each of us committed to reading every word of it by Monday morning. The GTECH team meeting was set for just three days later.

By Monday morning, everyone completed their homework, as promised. We believed that having one person play the lead when it came to knowing what he was talking about wouldn’t cut it. Everyone on the team had to demonstrate an understanding of the landscape. But how?  At first, we planned to show the client everything we read in preparation for our meeting. We thought that if they could SEE how much work we did, it would separate us from the rest.  Instead, we took a different, arguably more counterintuitive approach.

We hosted a 90-minute meeting in our conference room. After a brief agency tour, the four of us gathered with the GTECH team in what would be the last of the agency get acquainted meetings. The walls were lined with our creative work, the outside tables were topped with awards, and the main conference room table sported a large pitcher of water, water glasses, coasters, yellow pads, and pencils at every chair. That’s it. We stuffed the research materials we had amassed into desk drawers in an adjacent office and didn’t refer to a single note during the meeting.

After everyone introduced themselves and the prospect shared what he believed to be the company’s biggest challenges, we started to ask questions. Not the kinds of questions one could find in the research material, but an entirely different level of questions – well-informed questions. While they were questions searching for answers, they were also designed to demonstrate our understanding of the industry and GTECH’s business. After an hour, with every team member engaged in the exchange, the marketing director reached over his head, slammed his pencil on the table, and exclaimed: “How in the world do you know so much about our business?”

If you’re familiar with the term hanging curveball, the prospect just threw us one. While I don’t remember which one of us proceeded to hit that pitch out of the stadium, it was quite the moment. For me, it ranks right up there with the scene from A Few Good Men when Colonel Jessup (Jack Nicholson) responded to Lieutenant Caffey’s (Tom Cruise) question about whether he ordered the code red by blurting out, “You’re Goddamn right I did!” We led the prospect right where we wanted him to go.

After the meeting, the marketing director asked if we could continue our conversation over lunch. Later that afternoon, we received a call. We thought it was about whether we would advance to the next round of the review. Instead, we were told their search was over. We won the GTECH business.

The win was great, but the lesson learned was priceless. Whether you are the CEO or an entry-level job applicant, asking great questions beats having the correct answers every time. Ultimately, asking thoughtful questions shows you care and keeps you relevant. Having the right answers does neither nearly as well.

*Story adapted from my latest book, Peernovation: What Peer Advisory Groups Can Teach Us About Building High-Performing Teams.