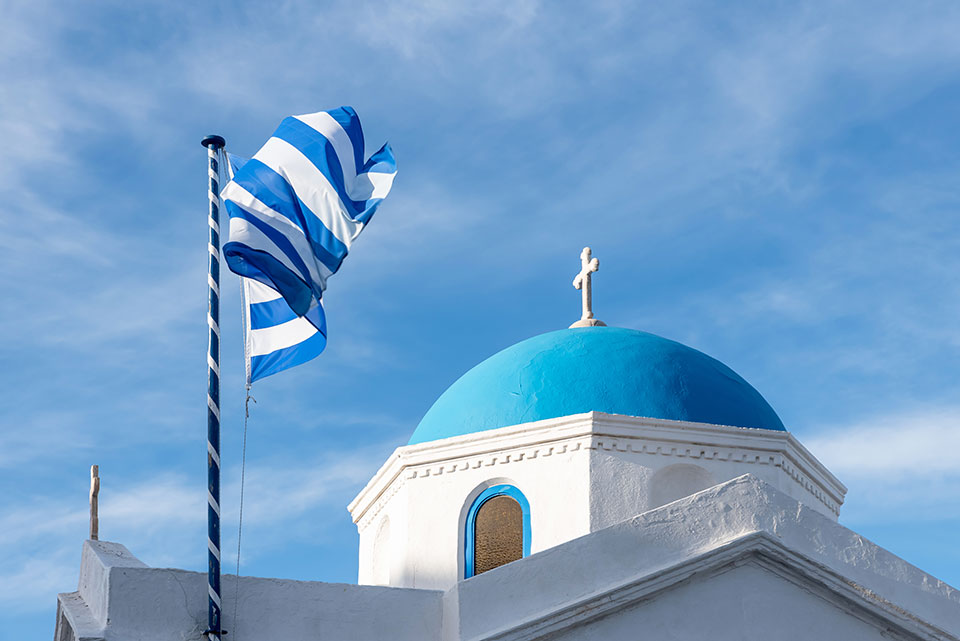 From finding an apartment, finding your new network of friends, daily life questions, or simply staying updated on what’s happening the expat community, Facebook groups are very useful wherever you go in the world. These groups are also a hub for local Greeks interested in mingling with the expat community.

For all the expats living in Greece, these groups are intended to share pertinent information with the expat community in Greece and to bring to the attention of members all the events and opportunities (events, accommodations etc) in the city.

In these groups, you have the opportunity to:

Meet people, foreign and local alike
Get answers to your most pressing “living in Greec” questions
Clue in to local events and culture

The most active expat groups organize their own group-specific outings from dinners out to walking tours to day trips to nearby sites to super long coffees in the sun.

Here are some game-changing English-language Facebook groups to help expats get the most out of living in Greece.