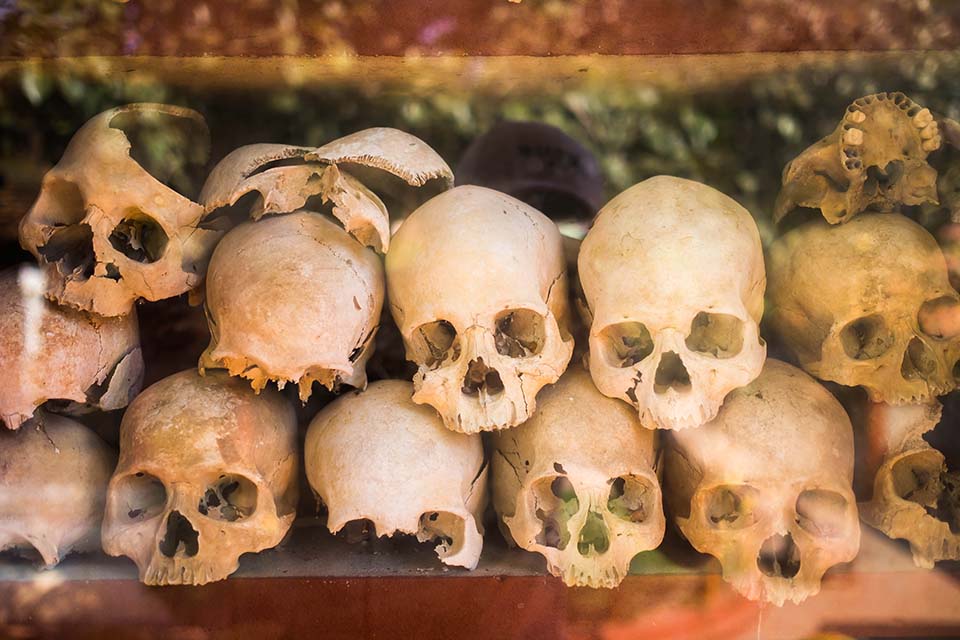 Do you think life nowadays is complicated? Well, you should only see how hard survival was for our ancestors. Today we will talk about how the human race managed to conquer the world and which challenges it has to deal with. As you will see, evolution played a crucial role but luck was on our side in many cases along the way. In this article, we will present all the details that fill in the gaps that are now scientifically explained. We hope you enjoy it. 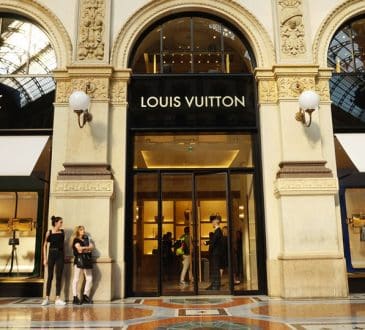 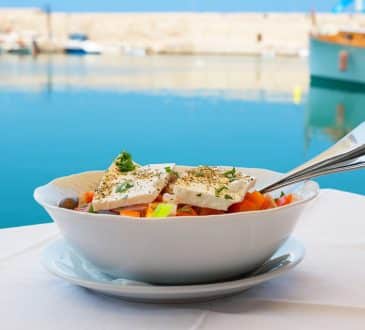