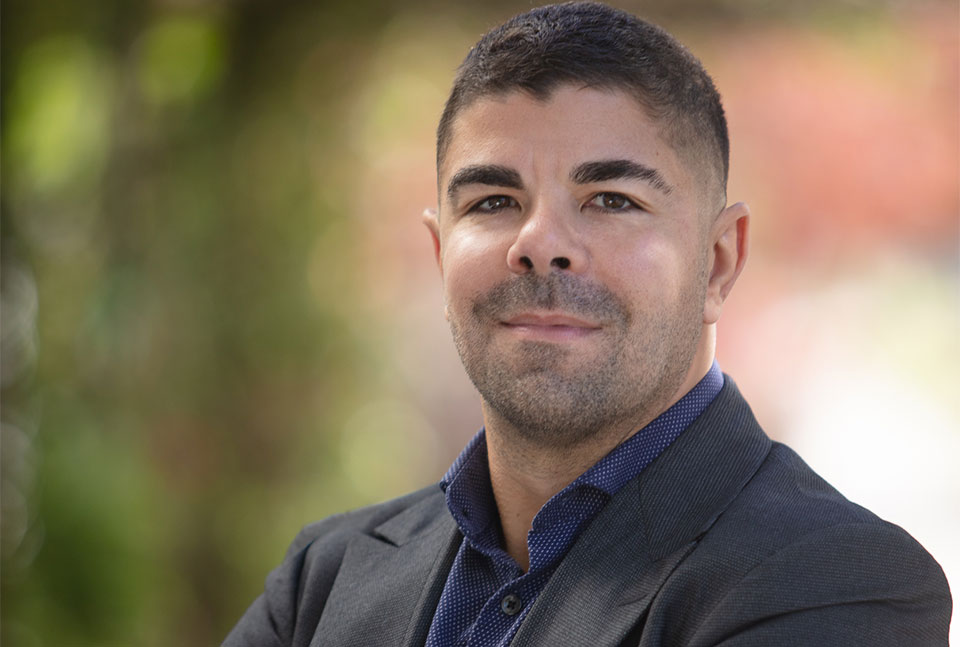 A significant portion of America’s workforce remains non-diverse. Data from HR consulting firm Mercer found 64 percent of entry level corporate positions were white, a number that jumped to 85 percent among the executive ranks. There’s year-over-year progress in advancing racial equity and diversity, but there’s still a long way to go. And there’s compelling reasons to transform businesses with diverse talent. It’s the easiest and most effective way overcome talent shortages and to find pathways for innovation. In technology, media, and telecom alone there is a worldwide skilled labor shortage expected to reach 4.3 million workers and $450 billion in unrealized output by 2030. Diversity also spurs innovation. A McKinsey report notes “Some of the qualities that characterize diverse and inclusive companies—notably innovation and resilience—will be much in need as companies recover from the crisis.” Transforming companies to leverage diversity for improving hiring practices and to realize diversity starts with the CEO.

Diversity Within the Vision, Strategy and Culture

The CEO holds the central role of establishing the company’s vision, strategy, and culture. Diversity should be considered across all these elements.  It’s not just about making diversity part of the culture; the CEO needs to use their full slate of tools including communication and tangible actions that set expectations for the company.

A first step is establishing the “why.” Clarifying why diversity is important for everyone involved, not just those identifying in the diverse group. There are practical, business, and moral reasons at play. CEOs can relate the need for diversity with the pandemic and the related virtualization of multiple industries. It’s a new type of Industrial Revolution where businesses must innovate at scale and solve problems or risk losing relevancy. And there’s financial incentives at play. A study from BCG Henderson Institute examined the correlations between diverse management teams and the company’s level of innovation and growth. It found those that marked “above-average” diversity reported innovation-related revenue gains 19 percent higher than those firms that noted “below-average” leadership diversity.

When firms embrace diversity as a core practice it provides them with higher odds for innovation so they can thrive under challenging conditions. On the moral side, a diversity-focused company also exhibits more empathy for others, which is a key component of equity. These empathetic traits often extend to other corporate decisions such as progressive maternity and paternity leave and other people-focused initiatives.

While the CEO “sets the stage” for diversity and racial equity’s benefits and moral justifications, they can also roadmap tangible decisions to push those values forward. Many CEOs function as the Chief People Officer, especially as it relates to their leadership team. They can direct the managers and supervisors to embrace racial equity within the company’s culture and as a key part of its vision and strategy, reminding them of the role in plays in innovation and growth. Making this happen requires the CEO to exhibit modeling behavior so their actions inspire others to chose diversity as a primary option.

At the broader level, CEOs can encourage diversity and racial equity by encouraging staff to go outside of their comfort zones. This could include establishing internal cross-team partnerships with a more diverse group. It’s a way to challenge staff and create a more open mindset that recognizes the benefits of diversity beyond hiring and extends it along to collaboration that positively impacts the company’s strategic growth. If this does not start organically, the CEO can push it along by developing cross-functional teams and jog rotations that improve diversity understanding and help reduce information and capability siloes throughout the company. These behaviors could include the CEOs own diverse hiring decisions, creating an equity-focused sub-committee for the board, and requiring the expanded use of hiring metrics.

Another CEO-led initiative to promote diversity is to require all departments tabulate, review, and adjust policies based on diversity hire metrics. This last effort can often uncover unintentional bias in HR policies, interviewing, and candidate selection. These biases result in HR making choices that might seem prejudiced or narrow-minded when there could be system and process issues also at play.

There are often unconscious biases within HR functions. For example, job description language might tell candidates they are not the “right fit” for a company because the language is not inclusive. These recruitment profiles might contain unintended biases that limit diverse hires. During the pandemic, companies turned to video interviewing which often occurred in the candidate’s home, which introduced bias around background visuals (child or elder care situations) that could limit diverse hires. Bias also appears with non-standardized interview questions, where the interviewer might introduce their own biases either consciously or unconsciously by going “off script.”

Changing HR practices as they relate to diversity requires metrics that can uncover biases and change behaviors. The CEO can push forward the usage of applicant tracking systems and other tools that provide the organization with the right metrics. Additional HR policies regarding flextime, the list of recognized holidays, and other standardized protocols also warrant review for their potential discrimination against diversity hires. The CEO can also approve budget to revamp recruitment collateral that needs a diversity-focused refresh. These changes and technology tools can redirect certain behaviors while removing some systemic barriers that prevented HR people from making ethical diversity decisions.

CEOs must build cultures of equality. Diversity and racial equity are at the heart of this culture. When CEOs embrace this responsibility through strong communication and bold actions, they build companies that attract top talent with the innovative capacity to secure a promising future.

John Souza is the CEO of Kingsland University – a leading organization that provides social impact through education and gives people accessibility by training them for the most in demand, highest paying jobs without the burden of paying tuition upfront. Over the course of nearly a decade, Souza has set the world standard in emerging and disruptive technologies education space successfully delivering innovative education programs to some of the world’s most respected companies, universities, government agencies, and not-for-profits, amassing over 175,000 students worldwide. John Souza is an opinion columnist for the CEOWORLD magazine. Follow him on LinkedIn.
view all posts

What CEOs Should Expect from Their CIOs in 2022

Sami KallioBusiness Transformation
With most businesses reliant on technology for optimal business operations and customer outcomes, there’s undoubtedly a need for CIOs to... 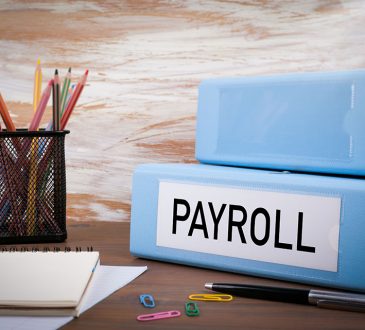 What Is Certified Payroll?

Sophie IrelandBusiness Transformation
At its roots, certified payroll exists to protect employees working under federally funded contractors. Most importantly, it ensures that employees...

How to Attract New Talent to Your Company in 2022

Rhett PowerBusiness Transformation
By now, almost everyone has heard of the mass exodus of employees happening globally, formally coined the "Great Resignation." Employers... 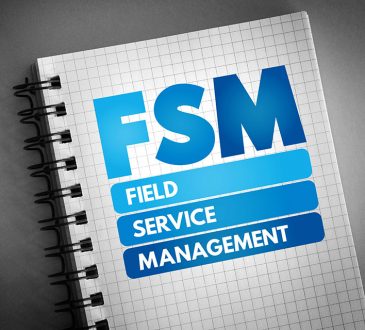 Sophie IrelandBusiness Transformation
Among the company employees, those in the C-suite are regarded as the most significant and influential. To get to this... Nail Your Project Presentation With The Help of These Tips

Ryan MillerBusiness Transformation
Whether it is an individual or group project presentation it is not an easy task. Of course, you have the...