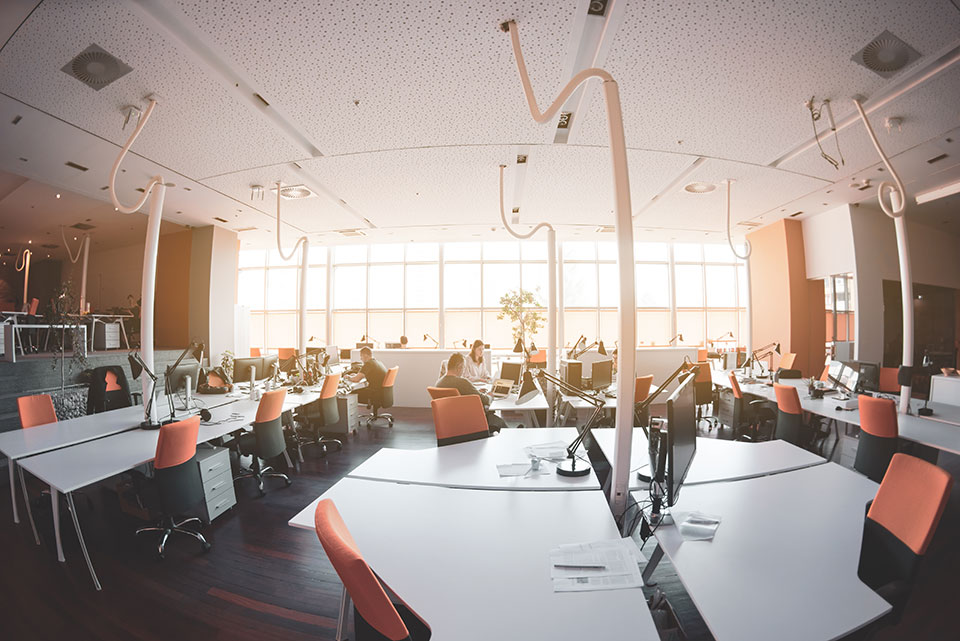 UK office workers value their new norm of working from home so much that many would forsake career progression, company benefits, and even a pay rise to maintain it, that’s according to research from Ezra, one of the leading global providers of digital coaching.

Last week, oil giant BP announced it would introduce a hybrid working scheme once lockdown restrictions are eased, expecting full-time staff to work from home for two days a week. Previous research from Ezra found that just a quarter of workers plan to return to the office full time and their latest insight demonstrates the lengths they’re prepared to go to to make this happen.

Reduced outgoings due to working from home

Ezra’s latest study found that working from home for just two days a week would financially benefit UK office workers, with the reduced cost of commuting ranking as the largest saving (45%).

Buying lunch was also a big cost saved on for 21%, with office attire (20%) and money spent on work social requirements (6%) also ranking high.

Amount saved per month due to working from home

Sacrifices made to stay working from home

Ezra then asked what career benefits they would be willing to sacrifice in order to keep an element of working from home after lockdown has ended.

Astonishingly, 35% of office workers would prefer to work from home more even if it meant less chance of progressing within their role.

28% stated they would give up company benefits such as cars and healthcare to remain working from home for part of their week.

Perhaps most surprisingly, 22% stated they would choose to work from home more even if it meant they had less chance of receiving a pay rise.

9% would also opt for remote working at the expense of their holiday allowance and 7% would take a pay cut to stay working from home.

Founder of Ezra, Nick Goldberg, commented: “It might seem surprising to some that the majority of office workers would opt for their new norm of working from home at the risk of reducing other career benefits. However, over the last year many have embraced this change and it’s given us some valuable time to reevaluate what’s important to us when it comes to the work-life balance.

For many, the idea of keeping the work-life balance tipped in favour of their personal wellbeing has become the priority. Of course, the reality is that the way we work has no doubt changed forever and so going forward, it’s very likely that many companies will embrace a higher degree of remote working. Therefore, it’s also very likely that the option to work from more won’t come at the cost of career progression.”

Which of the following would save you money if you were to work from home two days a week? (Tick all that apply)

How much could it save you per month?

Which of the following choices would you be happy to make in order to work from home more? (Tick all that apply)