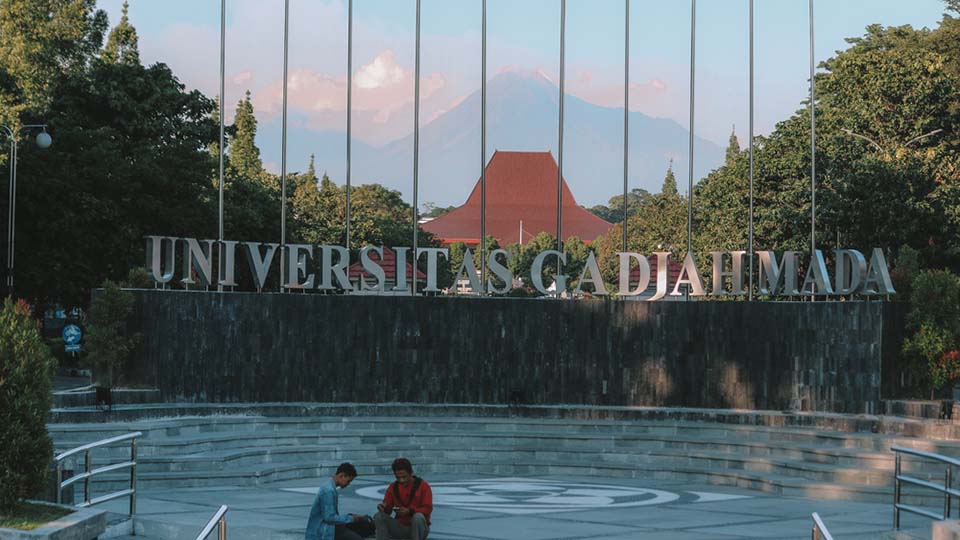 Indonesia is a popular tourist destination, and the world knows about this fact. However, lately and gradually, it is becoming an important destination for higher education. While the country has undertaken a significant number of endeavours to overhaul its higher education system, it still has a long way to go. Nevertheless, Indonesian universities have begun amassing a good reputation regionally, and if this consistent overhaul continues, then they will soon become global phenomena.

In terms of international ranking, Indonesian universities have improved. Students who are interested in pursuing higher education from any of these universities should get reasonable opportunities to educate themselves in an academically positive and thriving environment. You should consider studying in any of the 5 universities that I am going to mention in this article. These universities are among the country’s best and have attracted a large number of students from the south-east region.

So, here are 5 Indonesian universities you should know about.