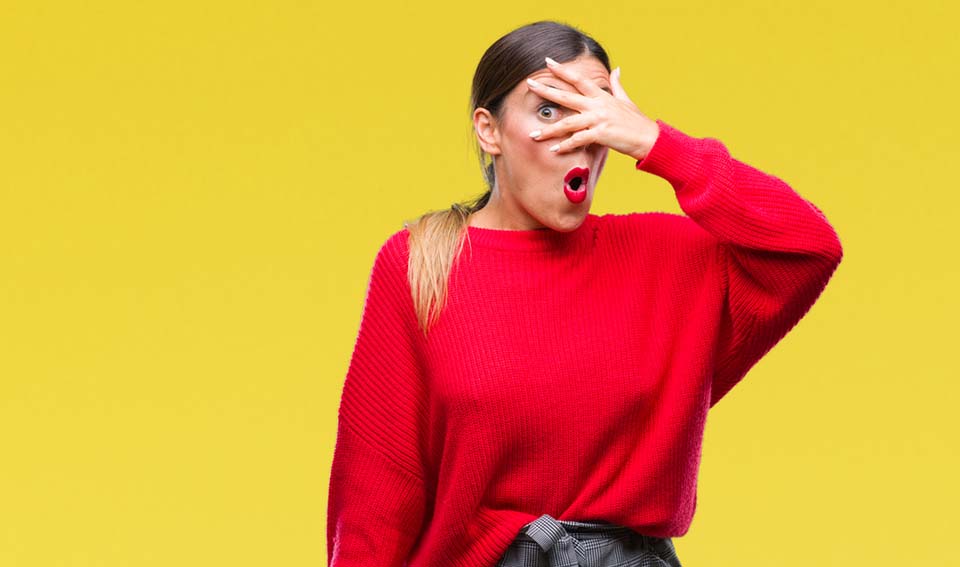 Who doesn’t love good gossip? A dash of inside information coupled with a hint of spice? Some gossips are harmless, nothing more than embarrassing party secrets that are often forgotten right after they are told. While others are not as innocent, they cause outrage and indignation in whoever is listening.

The bigger the industry, the bigger are the scandals and the bigger is the outrage. The fashion industry is no stranger to such incidents and is filled with scandals that rock the very stage they work upon.

In the present article, we will be talking about five such scandals that have shaken our faith in the brands that we love to adore.